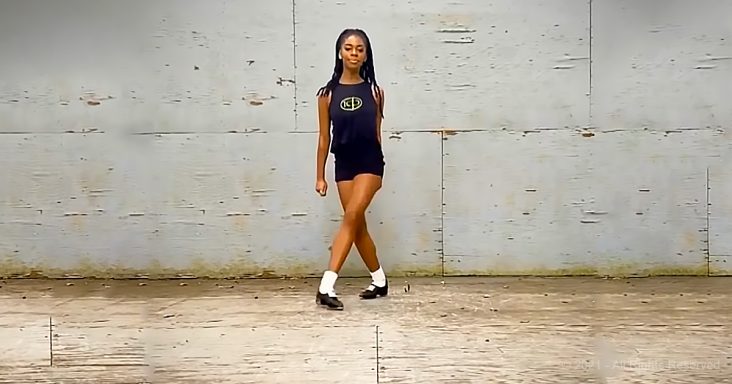 Talented, creative, determined. This is Morgan Bullock in a nutshell as she breaks down stereotypes in her love for Irish Step Dancing.

Morgan Bullock is an enthusiastic dancer. She’s been dancing most of her life. The style of dance that has absolutely stolen her heart, however, is Irish Step Dancing.

We think it’s the most awesome thing in the world. And so do many of the people that see Morgan take to Irish Step Dancing the way a duck takes to water.

But her journey in this style of dance has not been without its snags. Some have branded her use of Irish Step Dance in Hip Hop as “cultural appropriation.” That’s rubbish! Frankly, anyone who thinks that is simply envious of Morgan’s God-given grace (and countless hours of hard work and practice.)

Statistics don’t lie: Irish Step Dancing isn’t something most kids pick up. But Morgan’s attitude is entirely positive about the whole thing. “No one makes history by staying inside the box,” she says.

Morgan says that more people have taken that first step of getting involved in Irish Step Dance after seeing her perform. She has been the first domino, as it were, that causes others to tip in the same direction. Something she calls an honor. 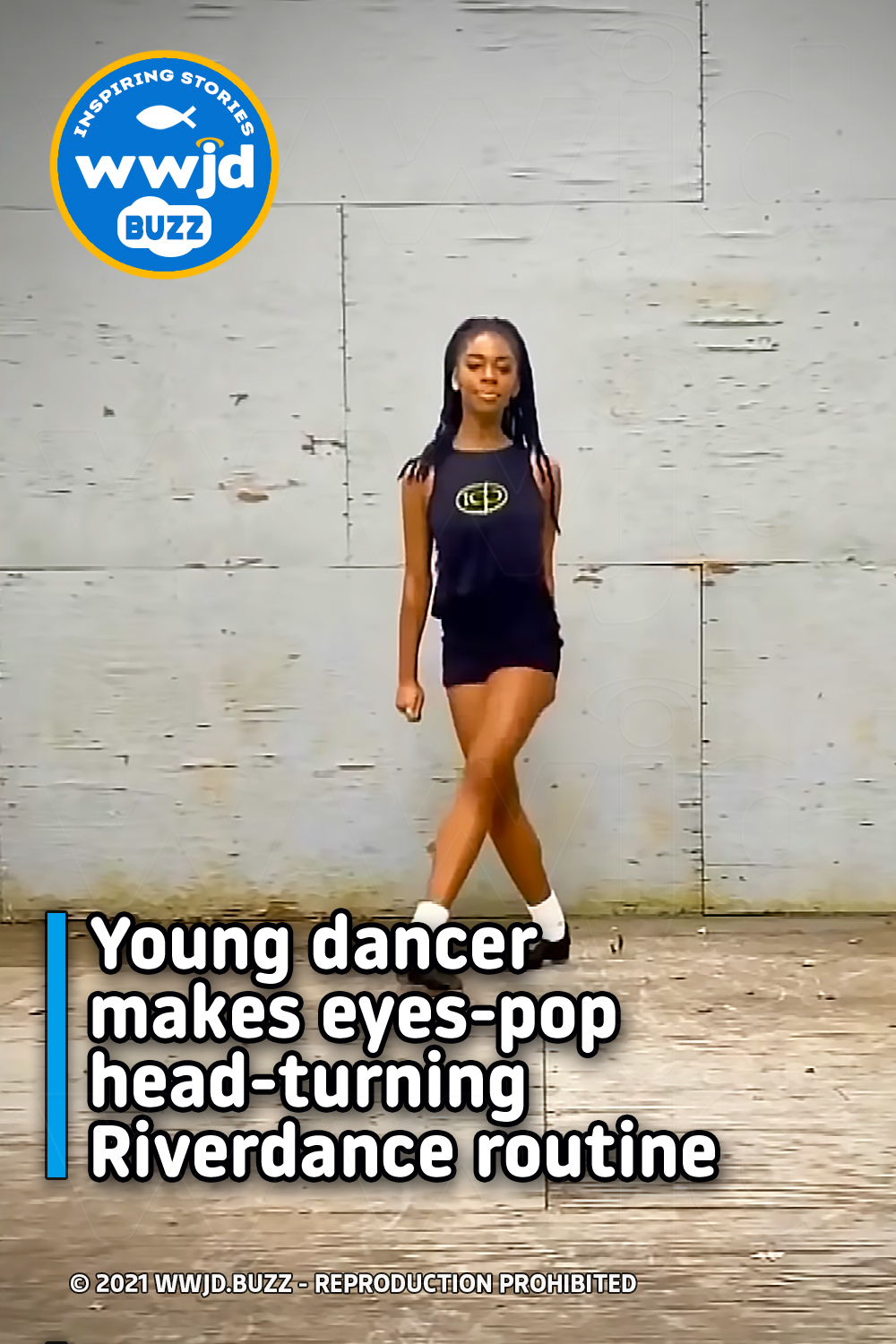