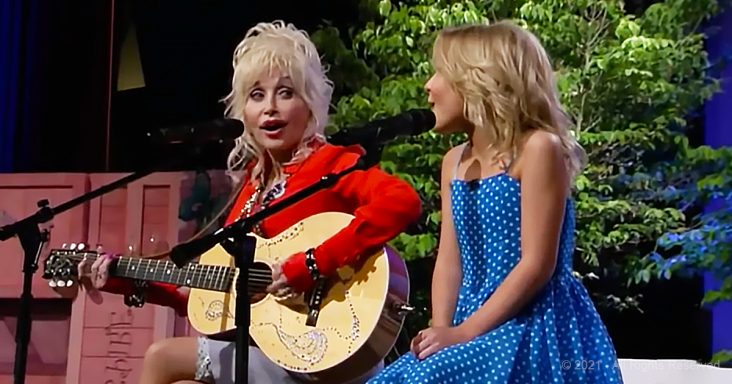 Dolly’s songs so often include references to God and family. She writes from her experiences in the backwoods of Tennessee.

Dolly Parton is a country music star. Her TV movie, ‘Dolly Parton’s Christmas of Many Colors: Circle of Love,’ included a song about her brother.

Dolly’s parents had many children. Her mama had an older child take care of a new baby. This baby was supposed to be her responsibility.

Unfortunately, Dolly’s baby brother only lived four days. She wrote a song about him called ‘Angel Hill,’ which was named after her brother’s burial spot.

Dolly didn’t record the song for many years but thought it could be part of the story in the new movie about her Tennessee childhood.

A little nine-year-old girl named Alyvia Lind played Dolly in the movie, and she got to sing a duet of ‘Angel Hill’ with her, too. 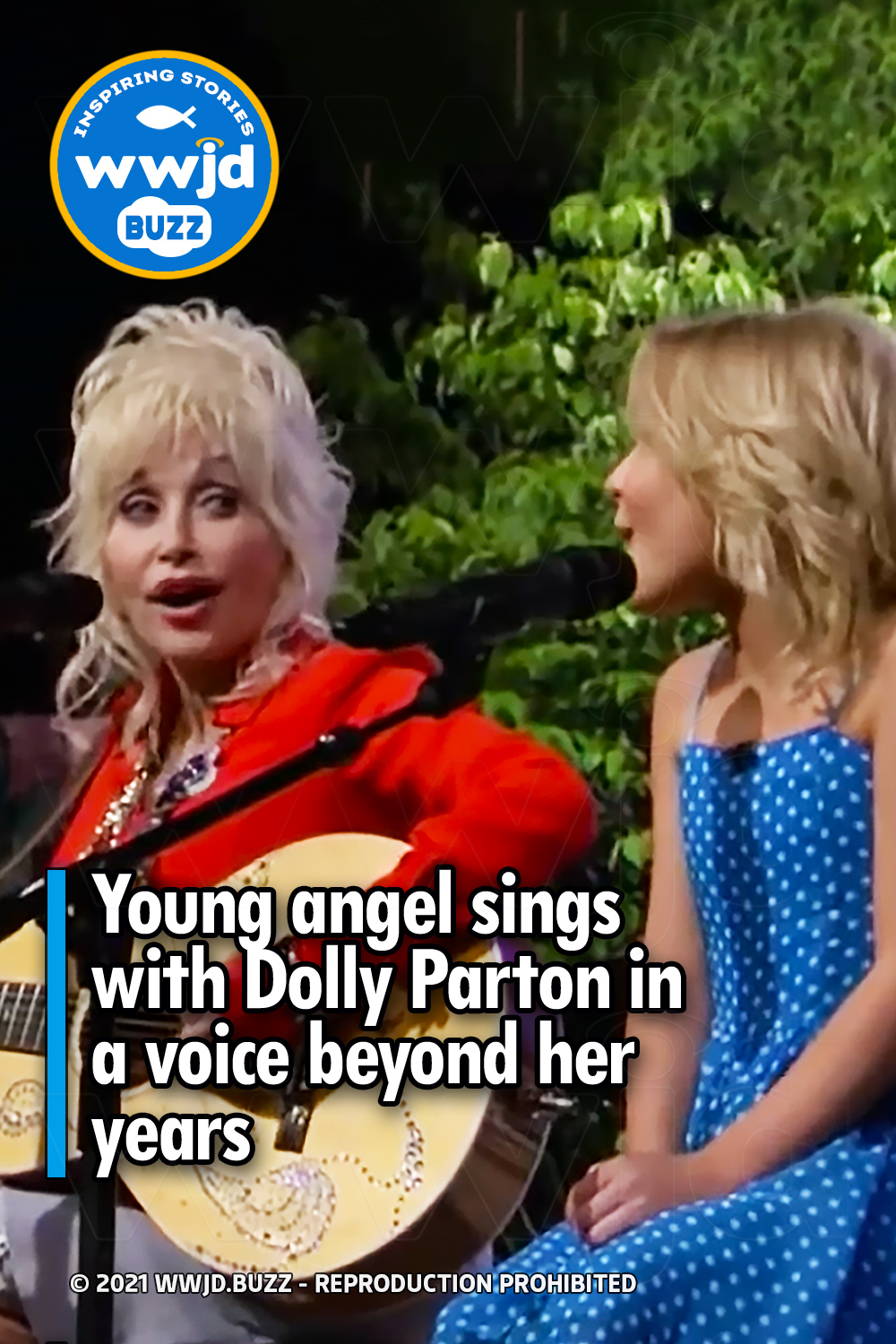