Simon & Garfunkel’s 1964 release “The Sound of Silence” is a melody that people just can’t seem to get out of their heads, as countless artists cover and rework the timeless tune even today. However, none have ever sung the classic quite like these two.

Celtic Thunder, an Irish musical group known internationally for their theatrical performances, has never sounded better than when these two young members take to the stage. As the spotlight focuses in, we can hardly contain our amazement.

This performance comes from the group’s 2014 tour and features two breakout stars Colm Keegan and Keith Harkin. Though these two had previously performed as solo acts, their careers really began to take off upon joining Celtic Thunder.

Whether it’s these two’s seamlessly blended vocals, the haunting set design, or their completely composed stage presence, their resulting performance is one that even Simon & Garfunkel would have been happy witnessing. We certainly are! 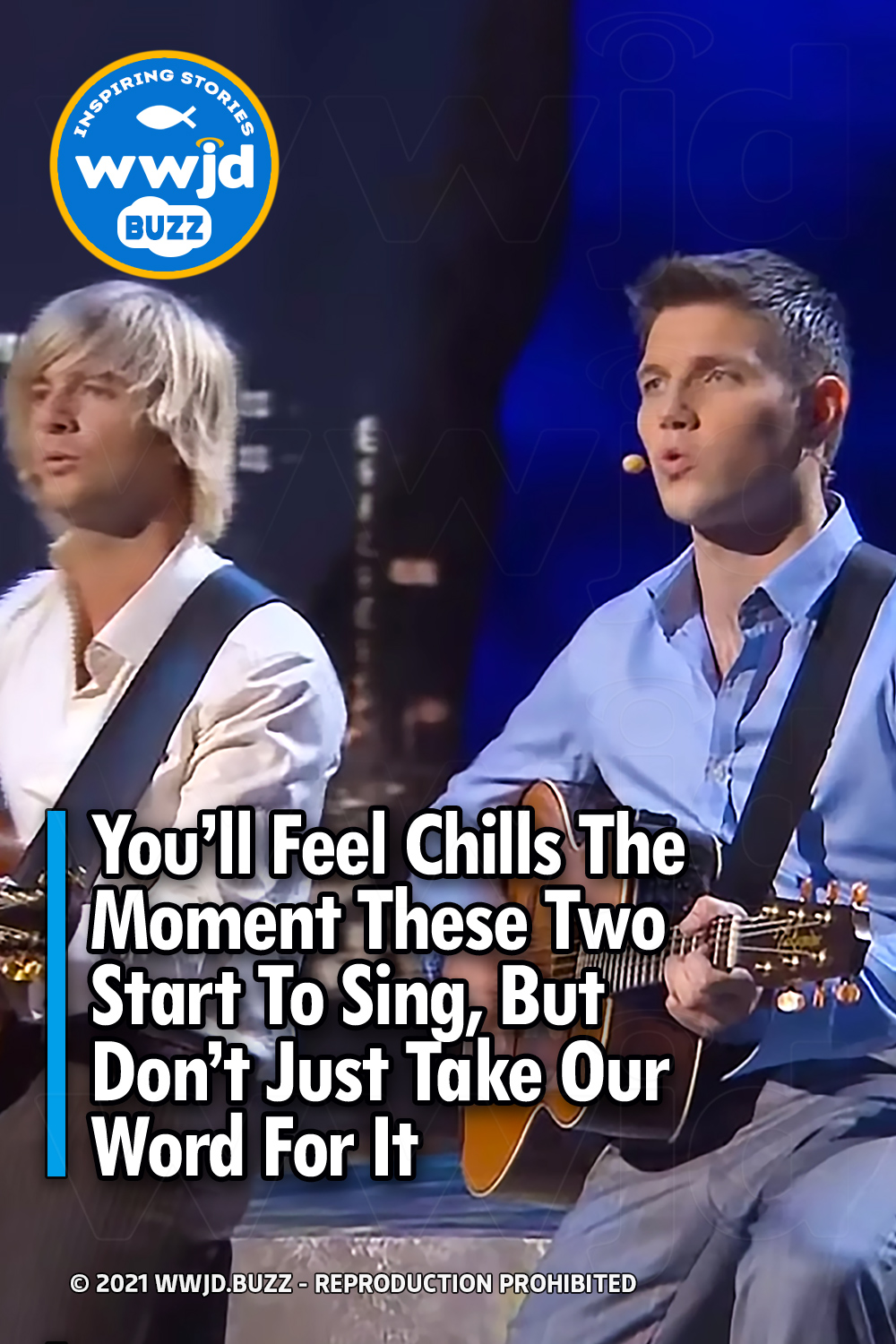