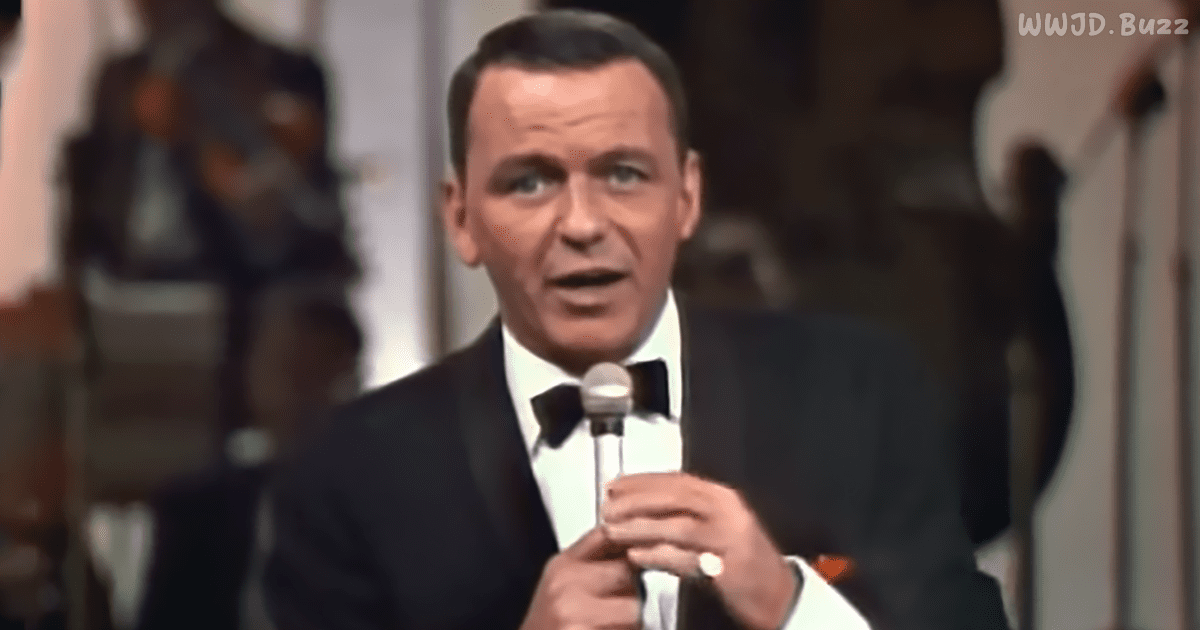 Frank Sinatra is a genius when it comes to subtle intonation, each time slightly different. He was taught to never sing the same song twice and that’s what makes each Sinatra performance unique to the world.

Ol’ Blue Eyes doesn’t only croon his way through this catchy tune. He puts his soul and every bit of himself into it. The way he manages this feat with such stage presence while keeping his macho cool, part gangster and part hero, is what helped make him a singing legend.

He not only bounces his way through the melody but makes you want to jump up and join in with him. When he waves you toward him to come along on this musical journey you feel like you’re right there with him ready to take flight.

Were you aware that this 1958 hit was written just for Frank, for his album of the same name? This opening number serves as a prelude for the rest of the songs which talk about exciting, exotic holidays in India, Peru and Mexico.

“Come Fly With Me” became one of The Chairman of the Board’s signature songs. Now it’s your turn to climb aboard and watch Frank do it his way.

“Man, I wish my generation wasn’t so closed-minded and would give this classic art a chance,” wrote one young fan of this video. “I’m 22 and my parents raised me on all this stuff but god I’m so glad they did…Just makes me feel so at home listening to this stuff. Always will. Man was a genius through and through.”

“Mr. Sinatra, he lives on with his music, no other could better him,” commented another viewer. “Frank Sinatra was unique in every way. How dull life back then would have been without Frank.”

Be sure to listen to the kicker after the last verse. “Weather wise it’s such a lovely day,
You just say the words, and I’ll beat the birds, Down to Acapulco bay. It’s perfect, for a flying honeymoon, they say. Come fly with me, Let’s fly, let’s fly away. Pack up, let’s fly away.”

Then comes Frank’s ad-libbed wisecrack that’ll leaving you grinning from ear to ear. Just you wait and watch!

Now Your plane is ready for takeoff. Click the video below to watch and hear Frank Sinatra singing “Come Fly With Me.” Bon voyage… 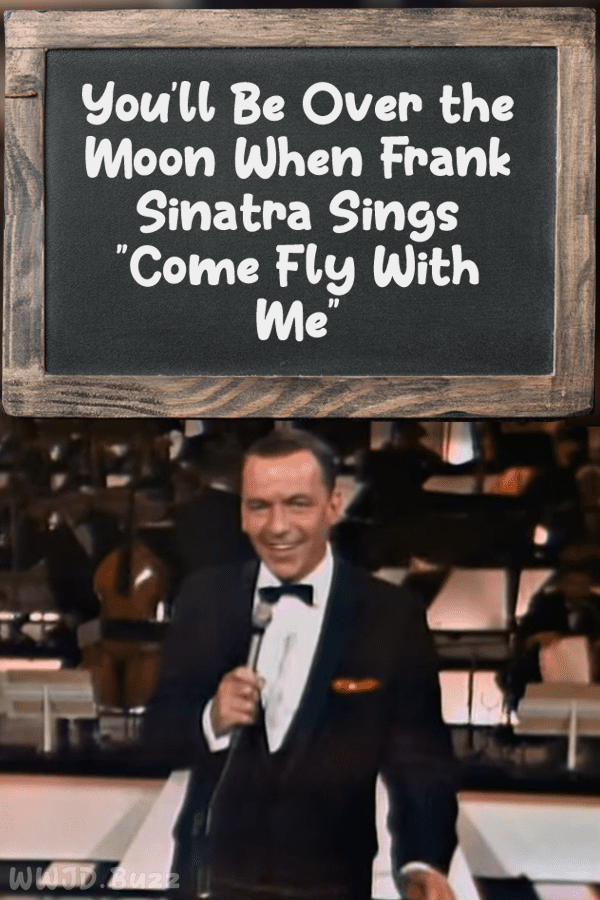