I went to a Roy Orbison Concert in 1965, and only a couple hundred people were there. There he stood, on stage, black suit, skinny, in horned rim glasses.

When Roy Orbison started singing, the crowd was under his spell. He stood there and sang hit after hit, including “Crying”, nothing moving except his lips and fingers on the guitar.

It was a fantastic performance, by far the best. It’s a wonderful memory. I’ll never forget the concert I attended and saw and heard live the great Roy Orbison.

Roy Orbison’s wide vocal range and impassioned singing style lent itself beautifully to complex song structures and dark, emotional ballads. He was an entertainer that Elvis Presley once said had the best voice on the planet. Barry Gibb of The Bee Gees went so far as to say that when he heard “Crying” for the first time, “That was it. To me that was the voice of God.”

People have been praising Roy’s amazing vocal talents for generations and we can only hope that continues. With great clips like this, it’s possible.

This is a master class in performance. Roy Orbison was one of the greatest talents of the rock era. And here he shows what genius really means.

Watch this hauntingly beautiful performance and share your thoughts in the comments below. What is your favorite Orbison song?

For true Orbison fans, this story wouldn’t be complete without watching Roy’s other notable rendition of his timeless classic below. That amazing note at 1:53 and the audience’s reaction says it all: 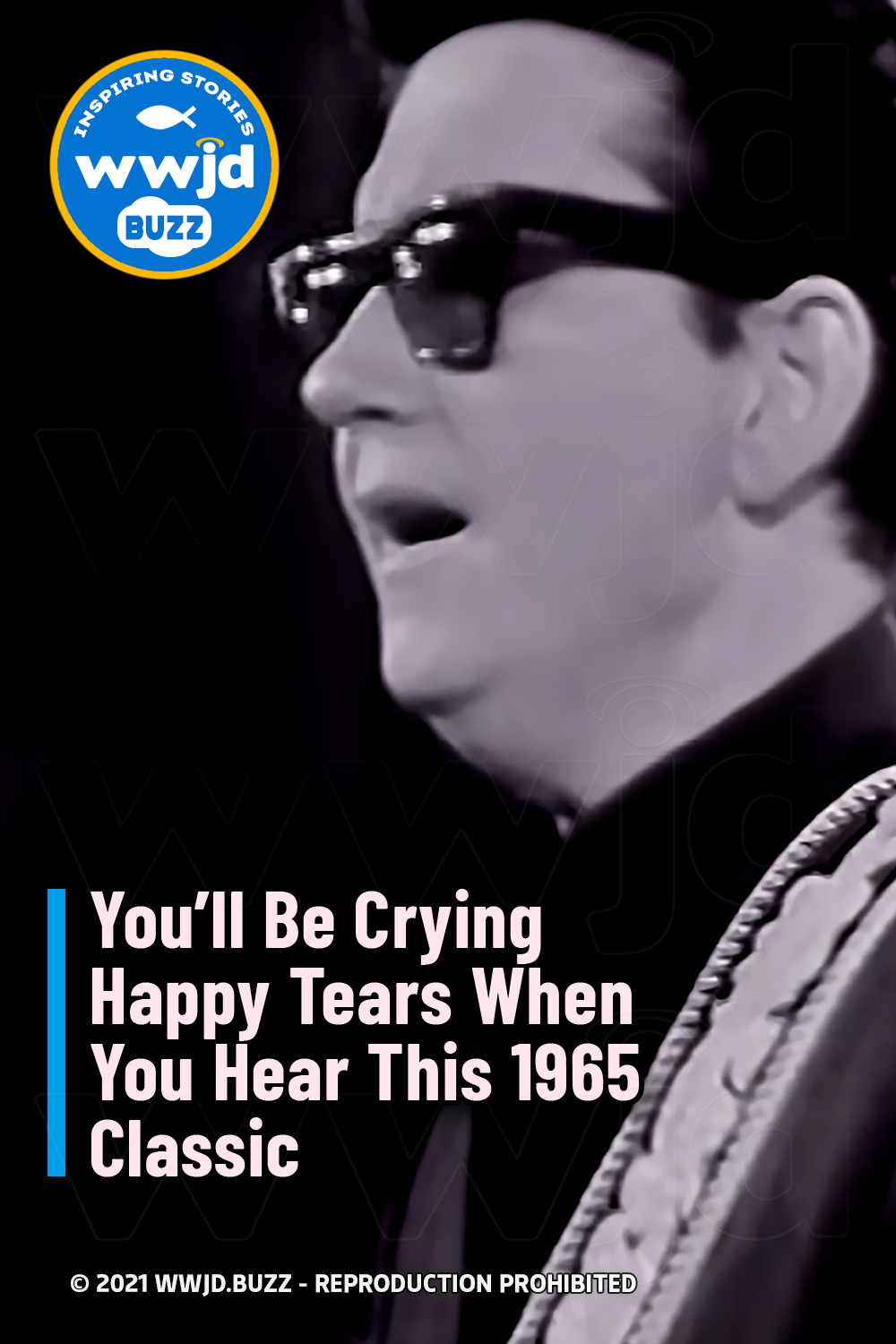