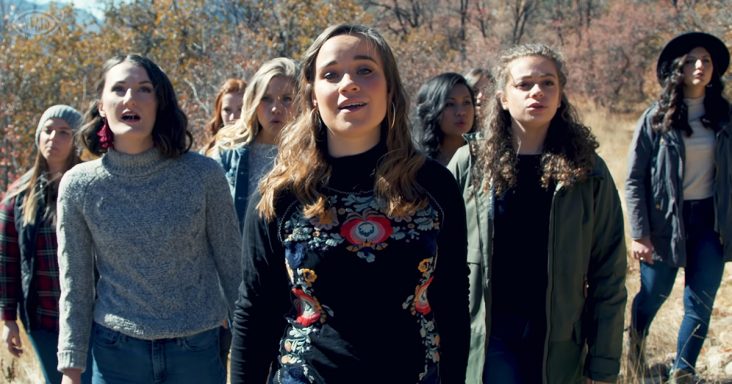 Noteworthy is an a cappella group from Brigham Young University. The all-female ensemble consists of nine members that are rotated and changed from year to year. Since its creation, they have gone to win multiple accolades.

The performance begins with the camera panning across the faces of many of the members of Noteworthy. The singers present are Meg Ackerman, Aitana Alapa, Ellie Hughes, Grace Ibarra, Lizzy Newbold, Tiffany Parker, Anna Slezak, Maryn Smyth, and Brittan Wawro.

Lizzy Newbold is the soloist to the rendition of the Grammy-winning song “You Say.” The nine members of the female band are in the middle of a clearing in a forest. 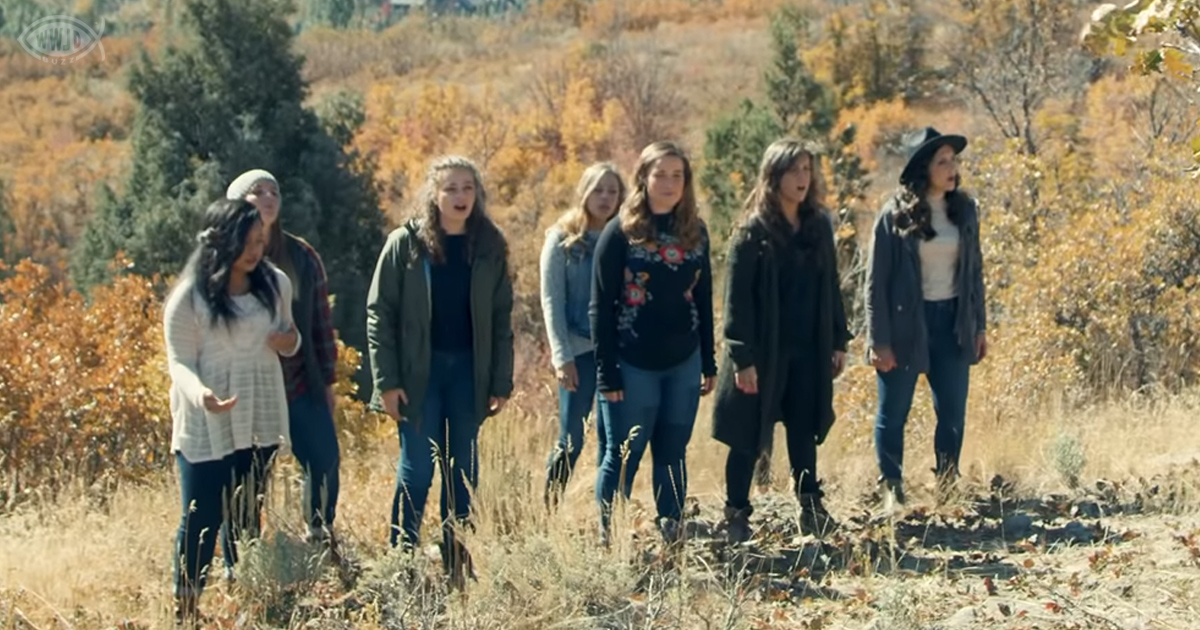 As Lizzy sings, the other girls surround her as if to envelop her with music. The girl’s powerful vocals fill the space with a sense of strength. Together they walk against the world.

“You Say” is Lauren Daigle’s most famous song and since then has allowed the Christian artist to break multiple records. “You Say” charted at number one on the Billboard Hot Christian Songs for so many weeks that it was record-breaking.

According to the description, this beautiful a cappella cover of Lauren Daigle’s hit is part of their new album “This is Noteworthy.” Making this the seventh album since the group was formed.

The emotional performance is part of a repertoire of viral music videos the girls have done in the past. Their passion for empowering women and young people through singing has gained over 70 million views on YouTube.