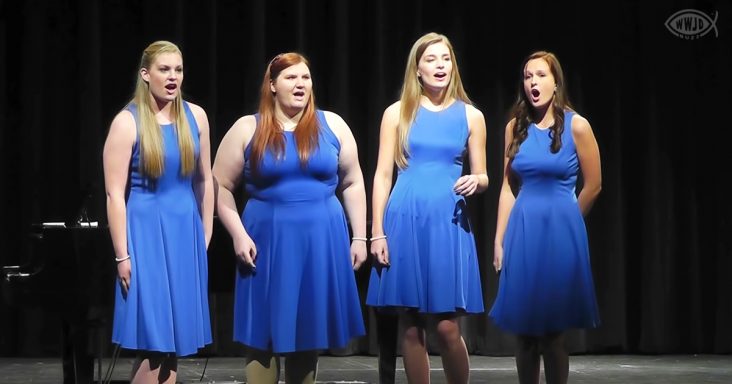 A crowd absolutely fell in love with a barbershop quartet’s rendition of “Mr. Sandman.” They cheered loudly and excitedly when the end of the performance came, and they certainly would have loved to hear more.

It was for a singing competition that four lovely ladies wearing pristine blue dresses covered the famous and classic song. Since the song was very well-known it makes it a challenge to create a unique version of it.

There were a lot of expectations to beat when they announced the song they were going to sing. But they were definitely prepared, if they were nervous it was impossible to tell. 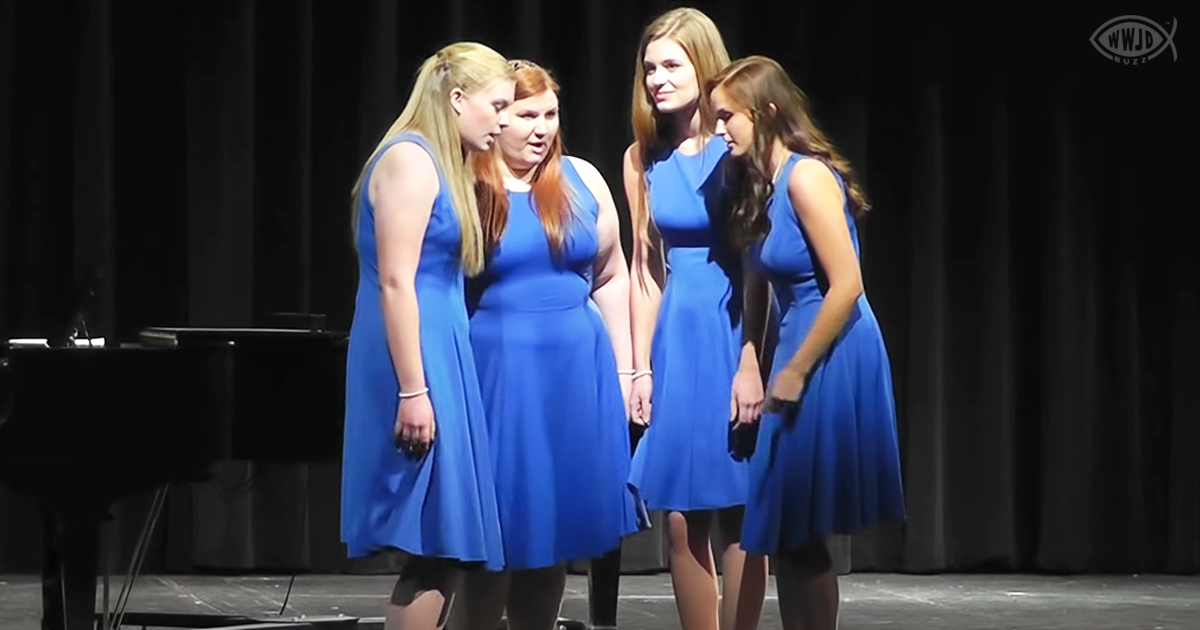 They began their performance by huddling together and snapping to indicate the start of the song. Since they were singing a cappella they would need to do their best to mimic the instruments for the song.

Not only did they do it well, but they also sang it perfectly. Their heavenly voices blended wonderfully and their arrangement gave each one their own moment to shine and showcase their talents.

To say that their cover of the song was memorable would be an understatement. They captured the original heart of the song while making it their own in the end.

The crowd cheered wildly when they struck their final poses as they hit the last notes of their song. Everyone was in awe of them as they curtsied before exiting the stage. 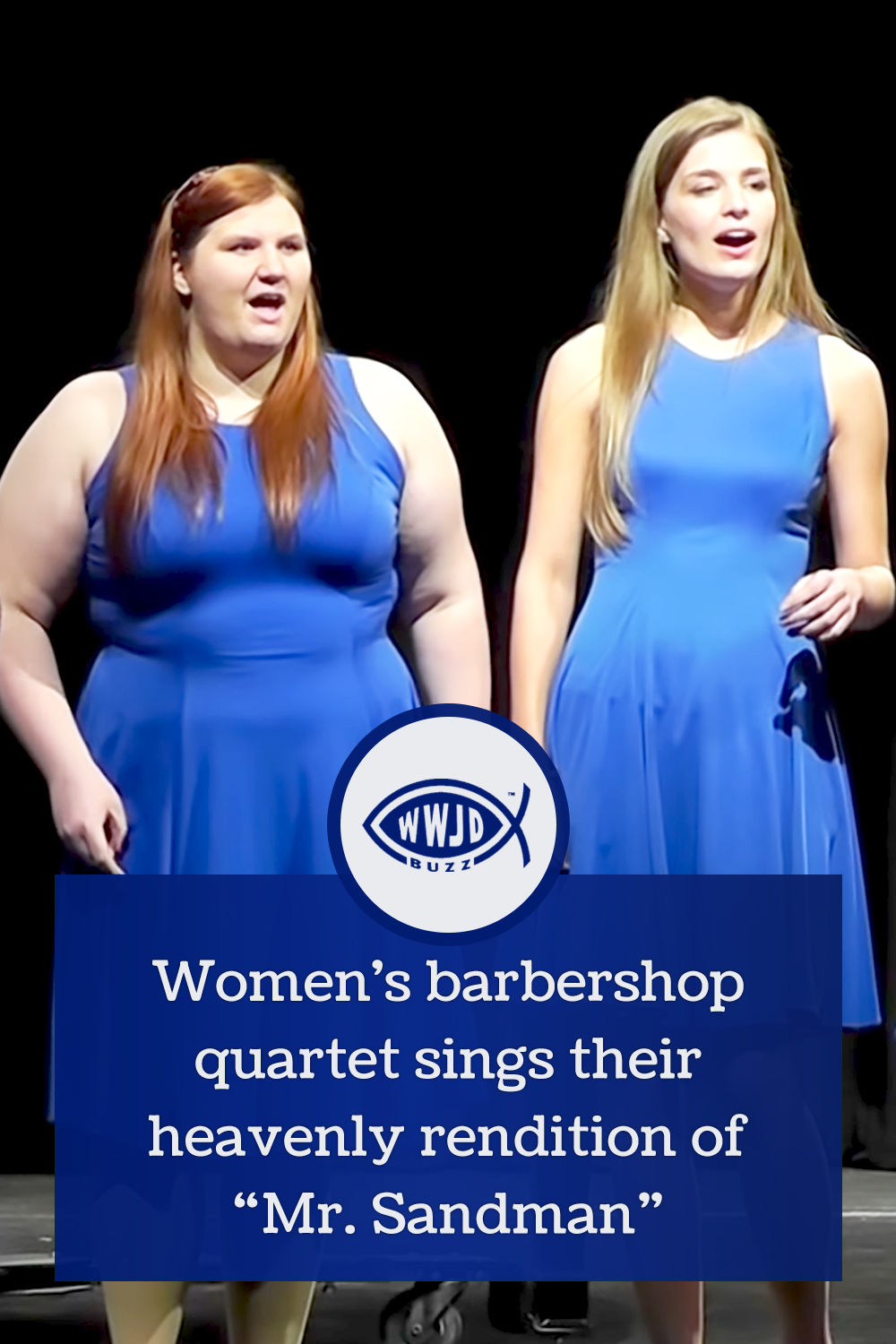