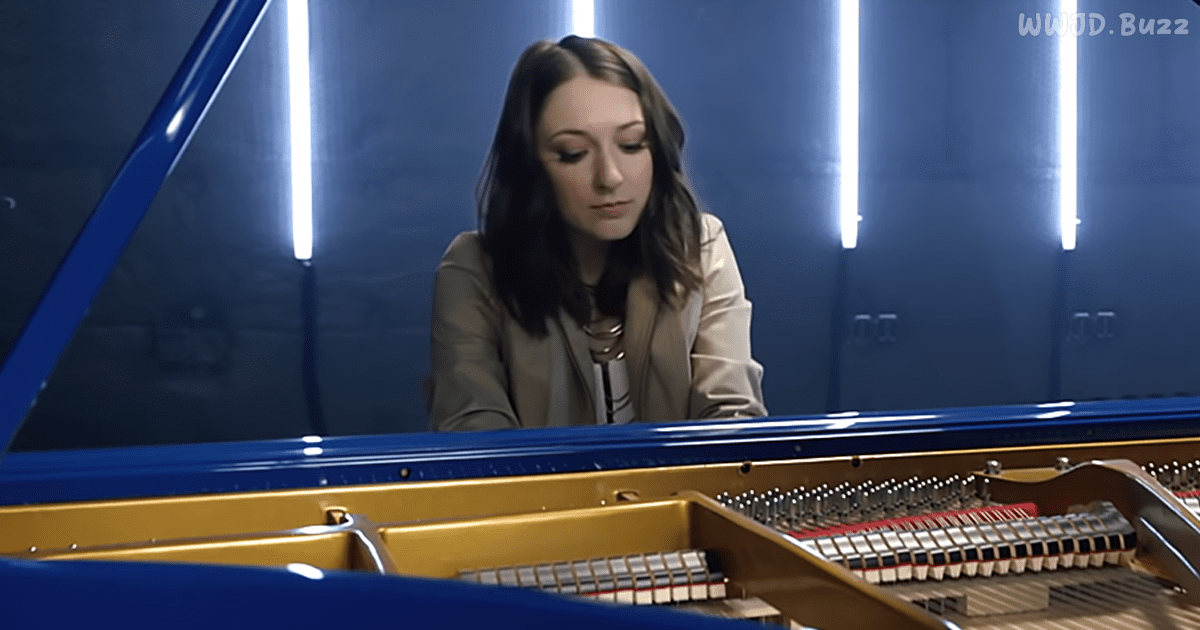 “Bohemian Rhapsody” is one the most famous songs of all time. Written by Freddie Mercury for Queen’s 1975 album, A Night at the Opera, it was reportedly the most expensive single ever made at the time of its release. It stayed at the top of the charts in several countries and was a huge commercial success. The song is also frequently placed on modern lists of the greatest songs of all time. The beloved classic has been covered by many artists over the years. The video below features one of these covers.

In the clip, pianist Sonya Belousova pays tribute to the late Freddie Mercury and the band Queen with a fantastic rendition of their timeless classic, Bohemian Rhapsody. The piece was arranged by Sonya herself. Wait till you hear how incredible it is. 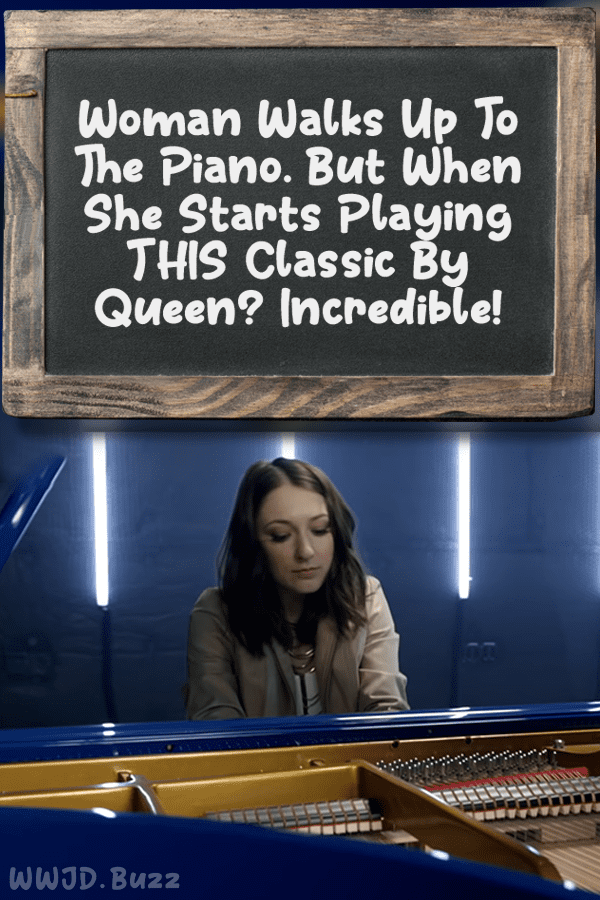