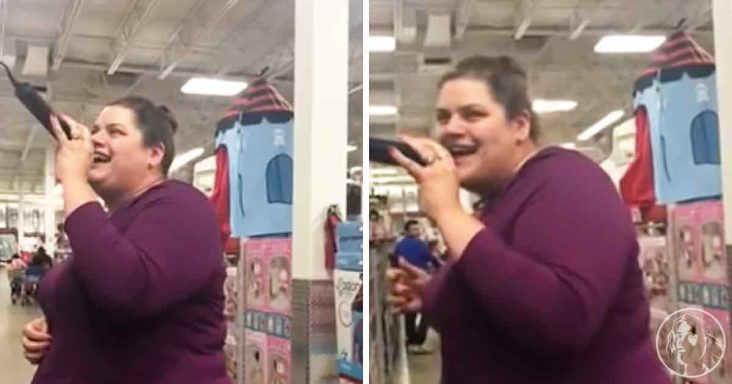 When we go shopping, one of the last things we expect to see is a live performance. But at Sam’s Club, that was what shoppers got when Christina Kokonis-Viggers grabbed the microphone off a karaoke machine.

Christina Kokonis-Viggers normally reserved her performances for the stage in Staten, so the shoppers were in for a treat. The second she started singing, heads started turning as they walked past.

Even from the first few notes she sang, it was clear that Christina was not your average karaoke singer. Her voice was smooth and beautiful, and every word she sang was vibrant.

Luckily for us, her close friend Amanda Lasher was nearby to capture this stunning performance on video. It was no surprise that the performance quickly earned over a million views. 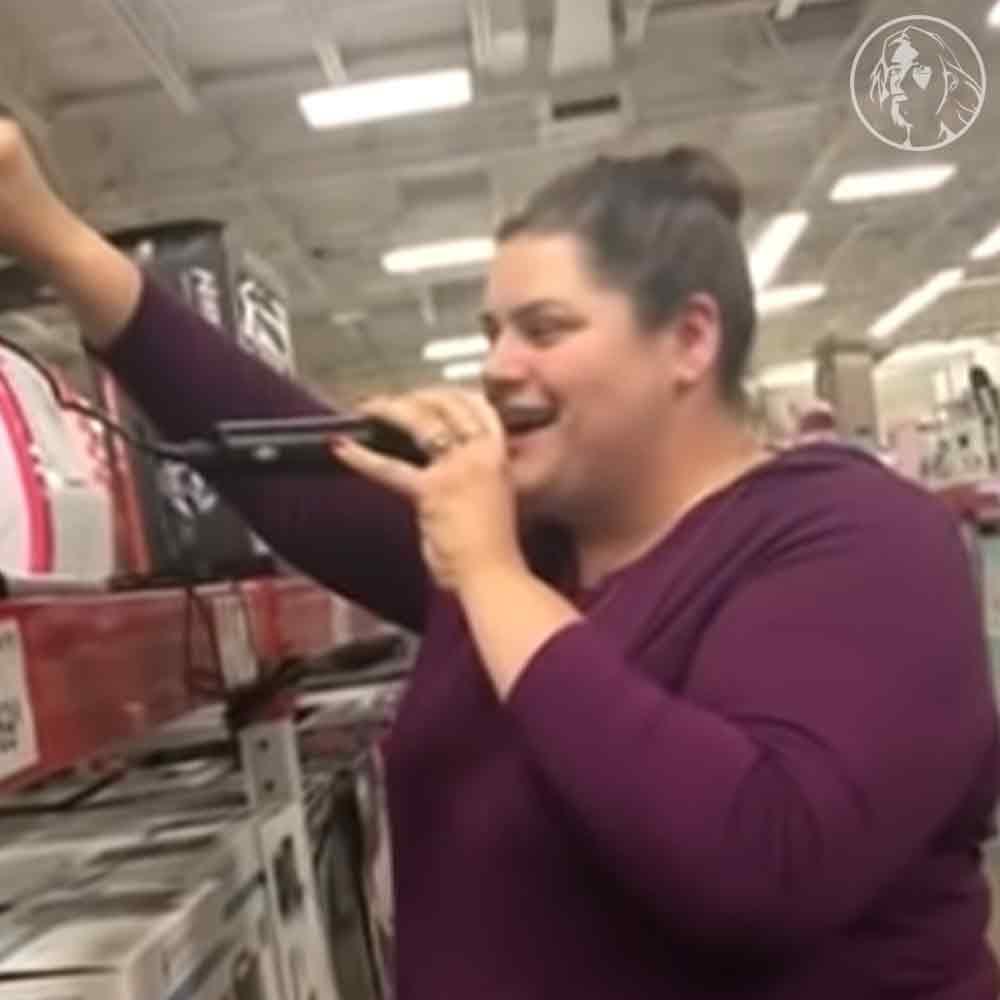 As more shoppers gathered to listen to her performance of “Maybe This Time” from the 1972 musical Cabaret, she flashed adorable smiles at the camera. Her charisma and positivity were hard to resist.

Christing inspired many worldwide viewers with the the honesty she brought to her fantastic song. She was an everyday woman who happened to have a voice that could send shivers down a person’s spine. 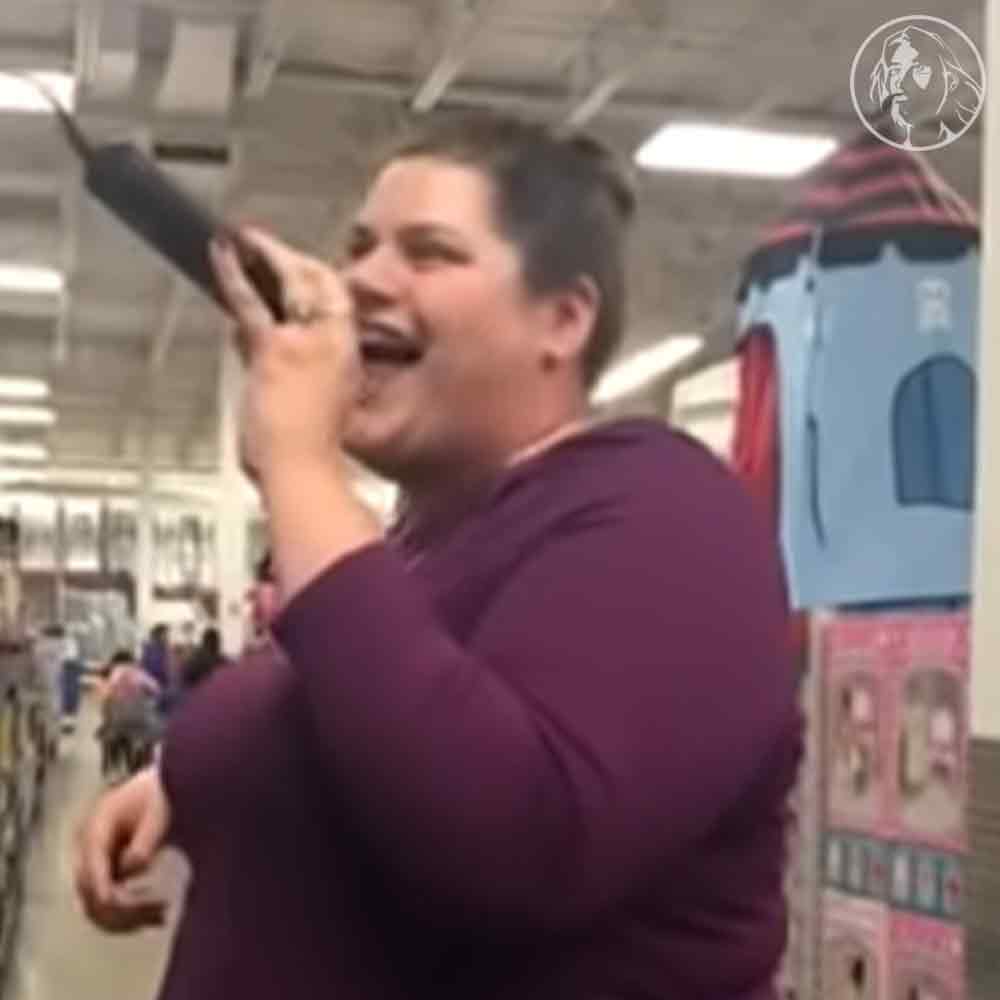 At the end of her song, the entire Sam’s Club erupted into joyful applause. Listen to her performance yourself and see what we mean. Christina Kokonis-Viggers was inspiring and brave. 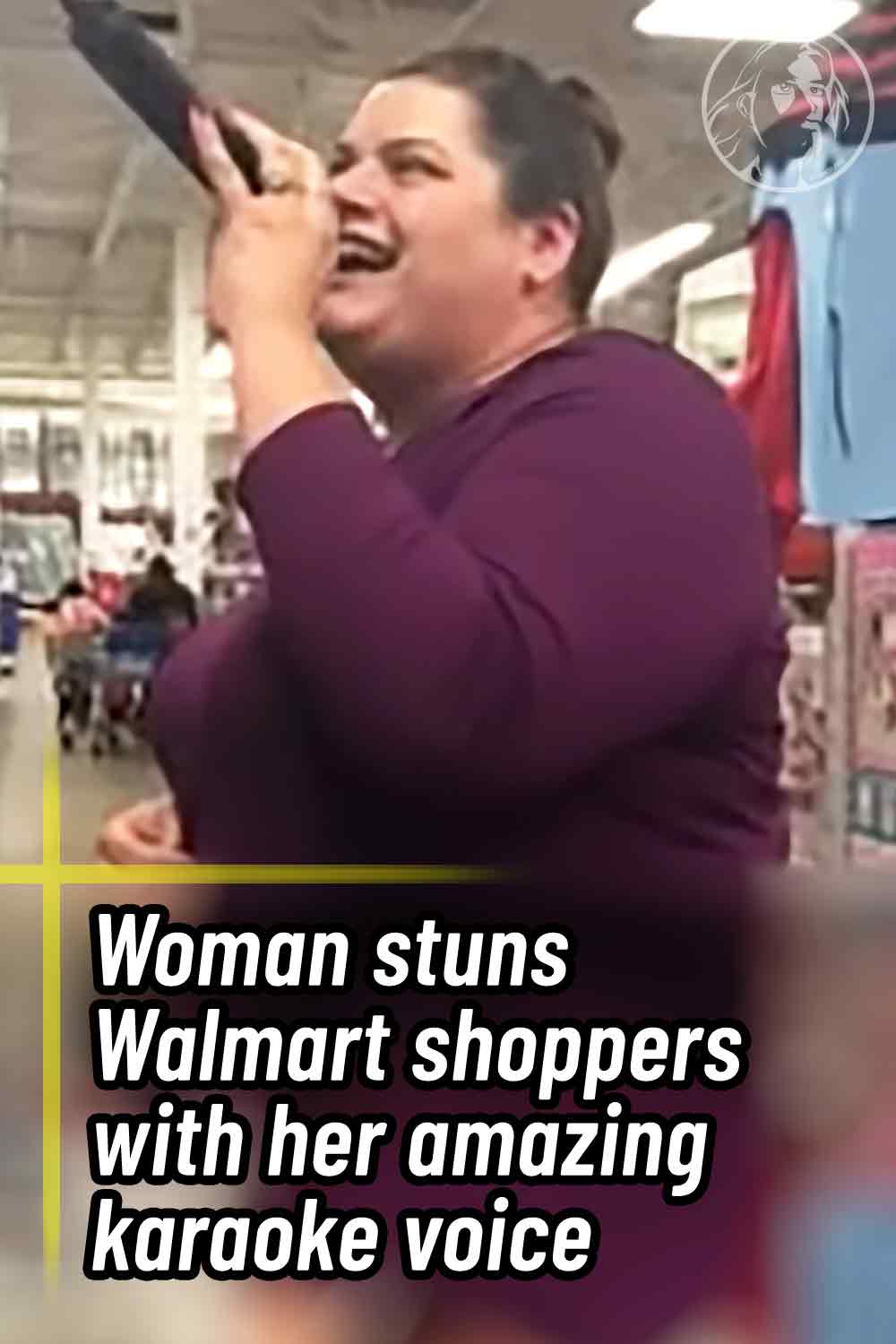