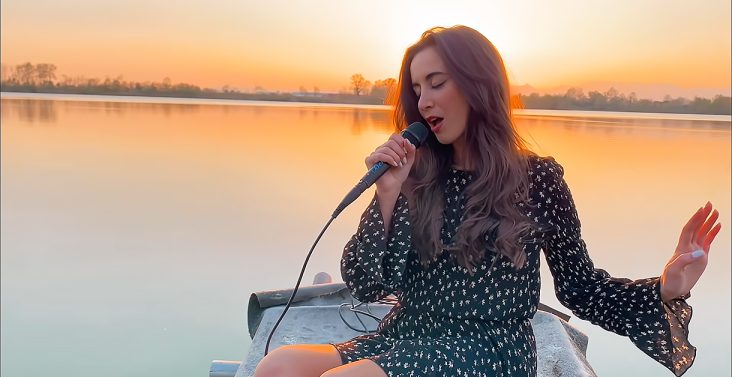 For anyone who has seen the movie ‘Titanic,’ Céline Dion’s ‘My Heart Will Go On’ is an immediate tearjerker. But even if you don’t have a soft spot for Jack and Rose, this cover by Benedetta Caretta will move you.

Benedetta Caretta first rose into the international scene when she debuted on Italy’s “The Voice.” While she was not the winner, she made it to the final and has continued her musical career since then.

Over the years, she has covered several classic songs on her own and performed duets with acclaimed cellist Stjepan Hauser. Additionally, she has appeared as a judge for seasons one and two of “All Together Now.”

Her voice is a gift to all who get the opportunity to hear it, and her talent is a perfect fit for Céline Dion’s lovelorn “My Heart Will Go On.”

Rather than simply parroting Céline Dion’s masterful performance, Benedetta Caretta begins by singing an ethereal tune that flows and keens like a siren on the high seas.

And like a lost sailor, the listener cannot help but be caught by her entrancing voice. Her tone, as always, is ethereal and light, mist gliding across the surface of the water.

Words, however, do not do her exquisite performance justice. The emotion in her voice and the stunning backdrop make this video a must-watch. 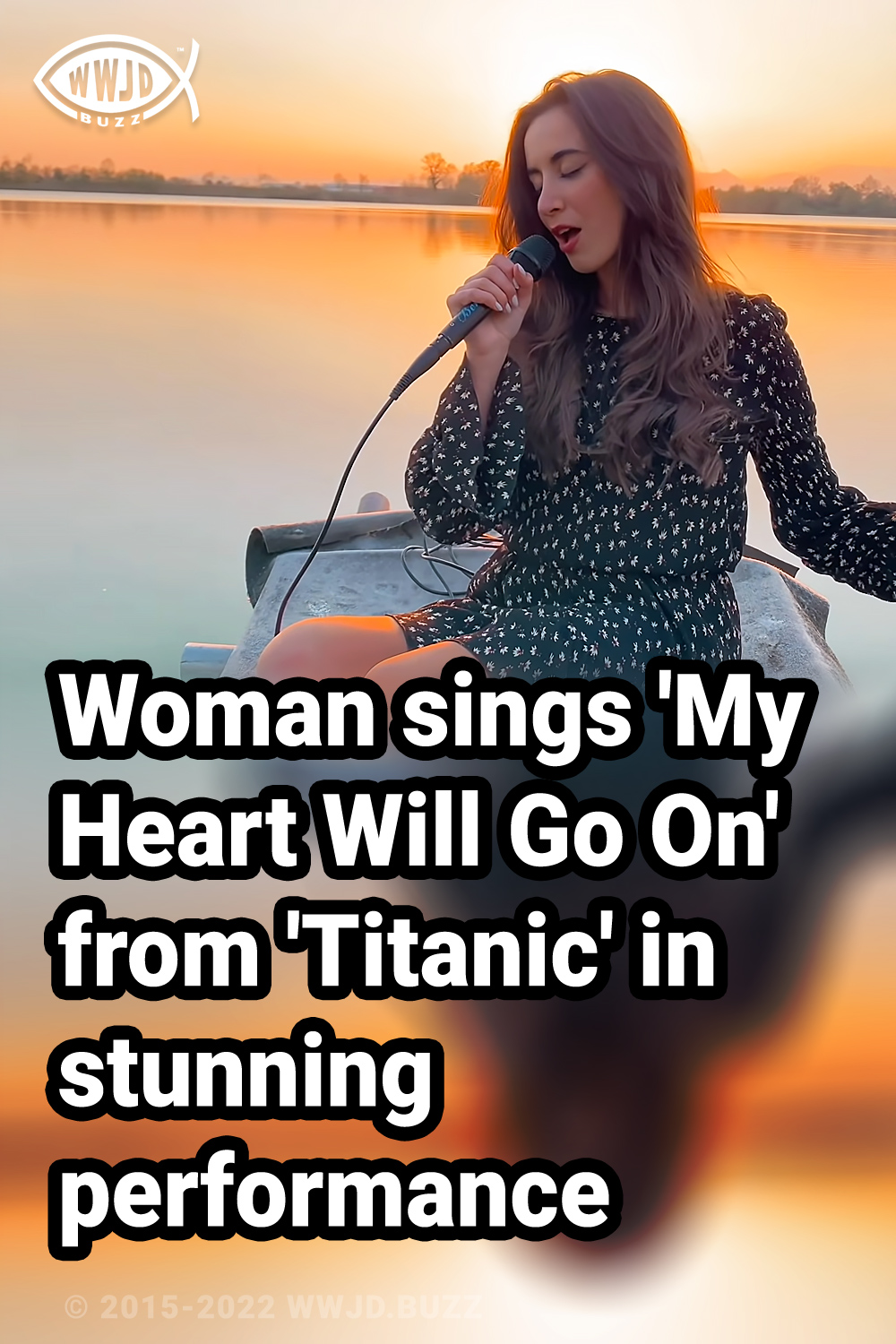