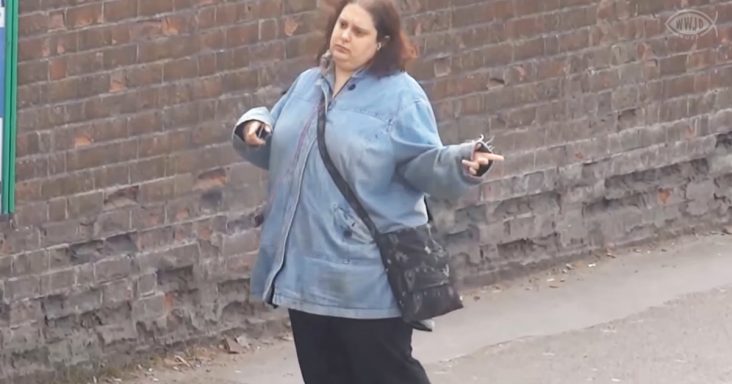 After months of watching, Jane Rowland finally captured footage of the Dancing Queen at the bus stop. The woman she saw dancing on the sidewalk, her name was Ellie Cole.

Ellie Cole used to study performing arts in college but had to drop out due to financial reasons. She always has earphones and can’t help dancing, she told the Telegraph.

Cole and Rowland were even on The Today Show to talk about the video. It was clear that its popularity spread like wildfire. She didn’t think that Rowland’s footage was an invasion of privacy. 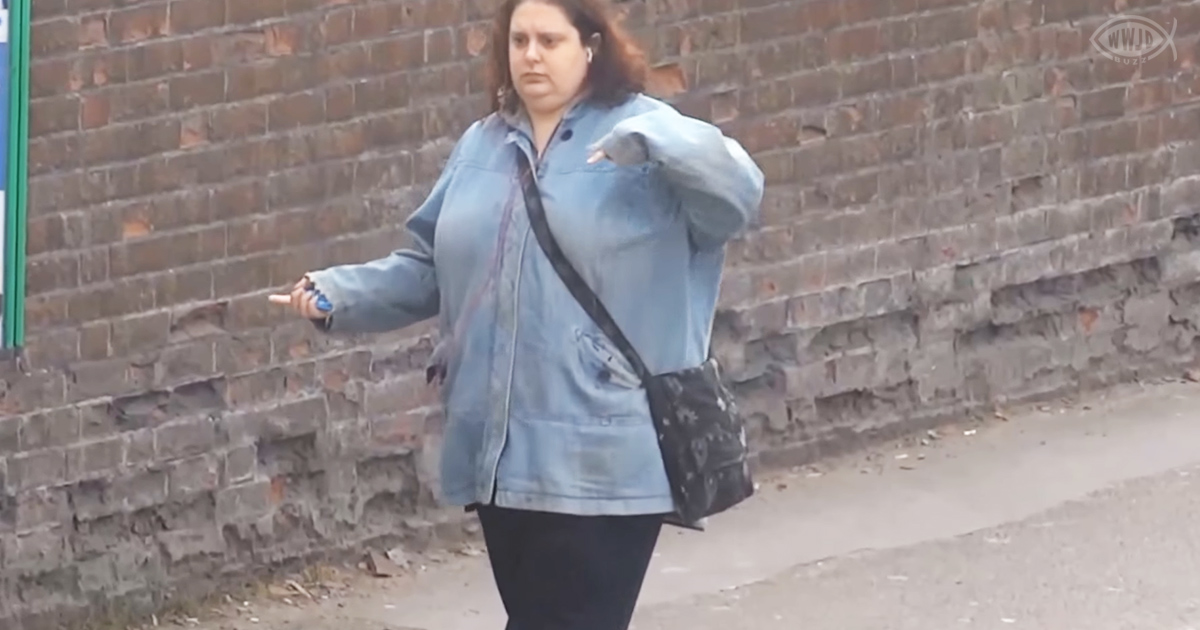 While on The Today Show, Al Roker asked Cole if she enjoyed dancing in public. “I do, unfortunately,” she replied, “but as my mum always said, I have more rhythm than sense.”

It was thanks to Rowland that Cole’s cheerful spirit was seen all over the internet. Many people were really joyful at the sight of someone dancing so confidently while waiting for the bus.

Many people in her town knew about Cole, and Jane’s friends were asking to see her. The English town of Eastleigh was truly blessed by the presence of Ellie Cole.

The Dancing Queen at the bus stop, Ellie Cole, shows everyone that dancing is all about confidence. She is an unbreakable spirit that won’t stop dancing. 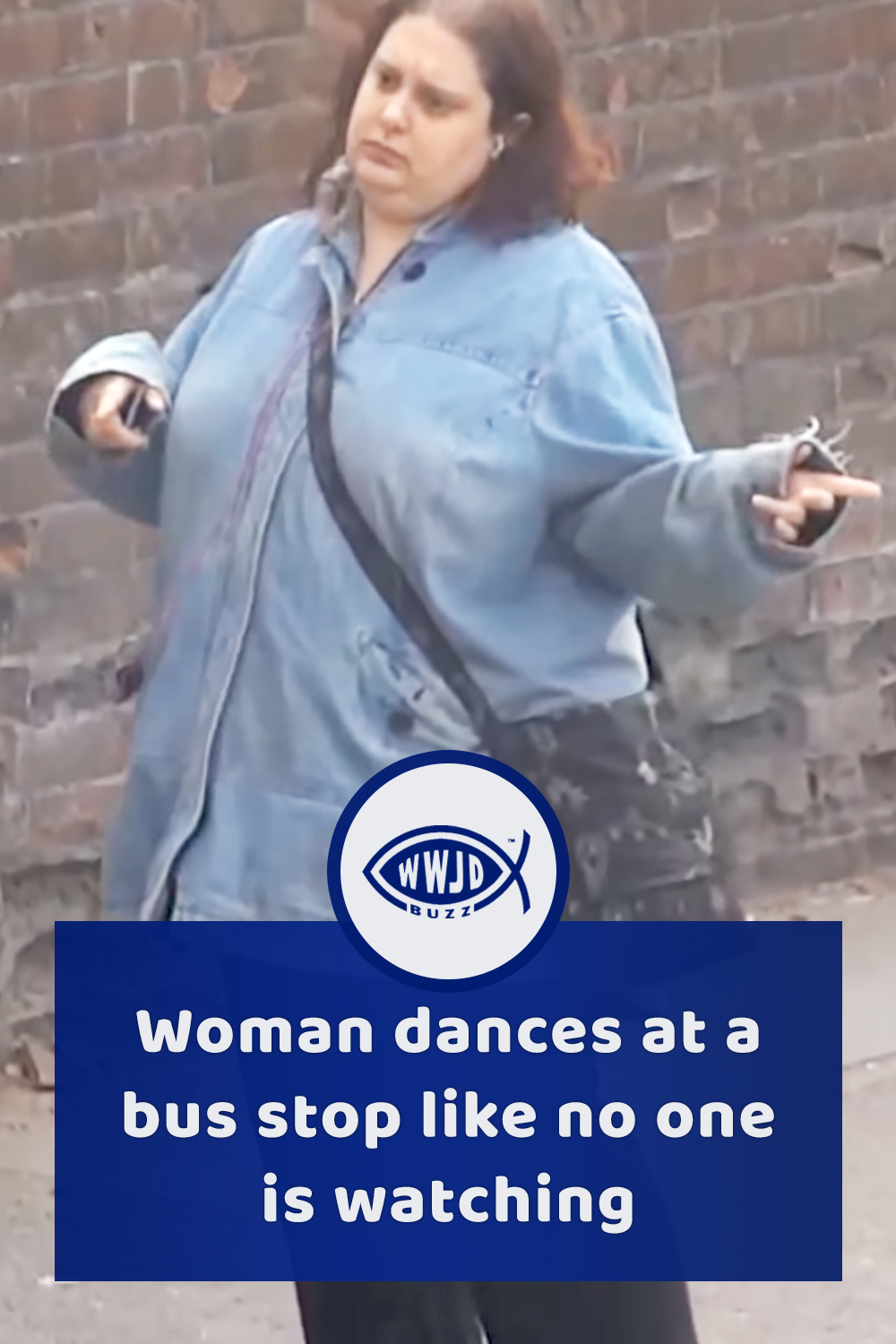