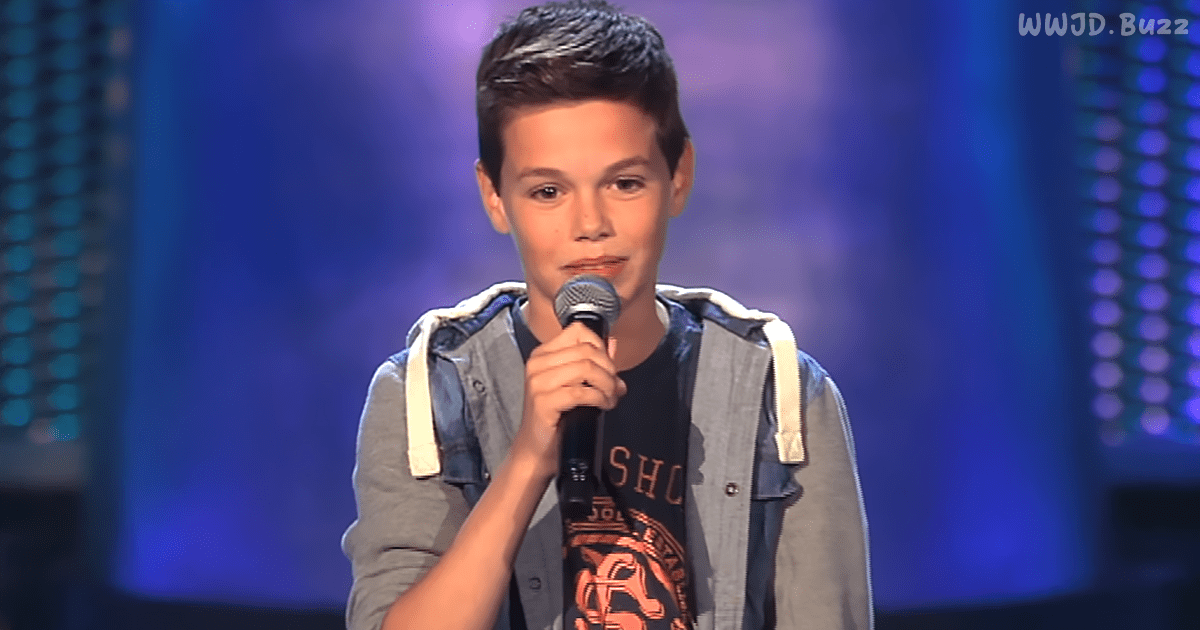 This young man picked a song that could have been make or break. The Travie McCoy hit ‘Billionaire’ featuring Bruno Mars takes more than a regular voice, and far more than basic composure on stage. That’s exactly why Jarmo decided to use this catchy track to showcase his voice, showmanship and swap in a performance that had the judges jamming.

Nick and Simon struck their buzzer roughly halfway through, deciding that they’d heard enough to want him on their team. Coach Marco Borsato was enthusiastically next a little later into the song, with Angela soon to follow. With praise from the whole panel, picking must have been tough. Jarmo eventually decided on Team Nick and Simon.

Jarmo de Rek is a born entertainer. He delivered an electric performance of ‘Billionaire’ for his The Voice Holland blind audition that no one will ever forget. His energy and enthusiasm are contagious, while the authenticity of this artist in just as special. Likeable, talented and able to command a stage, this young man has it all.