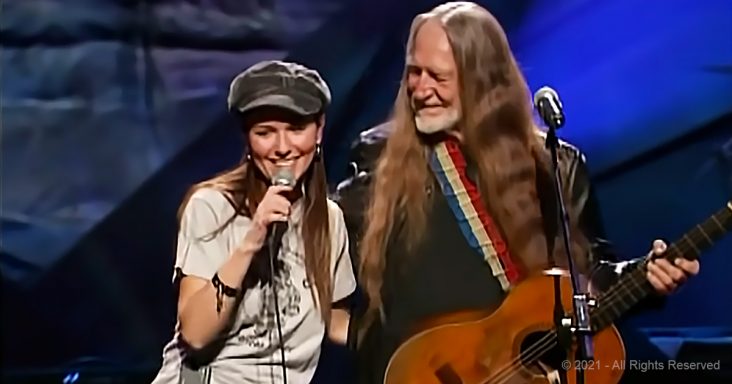 Willie and Shania make beautiful music together at his birthday bash by singing ‘Blue Eyes Crying in the Rain.’

Willie Nelson had a birthday bash, and boy, was it a doozy. Everybody from Elvis Costello to Steven Tyler to Eric Clapton was there. The highlight of the festivities was Shania Twain singing a heart-wrenching version of ‘Blue Eyes Crying in the Rain’ with Willie.

This is a song from his Red Headed Stranger album. It was originally written by Fred Rose and has been covered by a whole host of singers, including Hank Williams Sr., Johnny Russell, and Charley Pride. 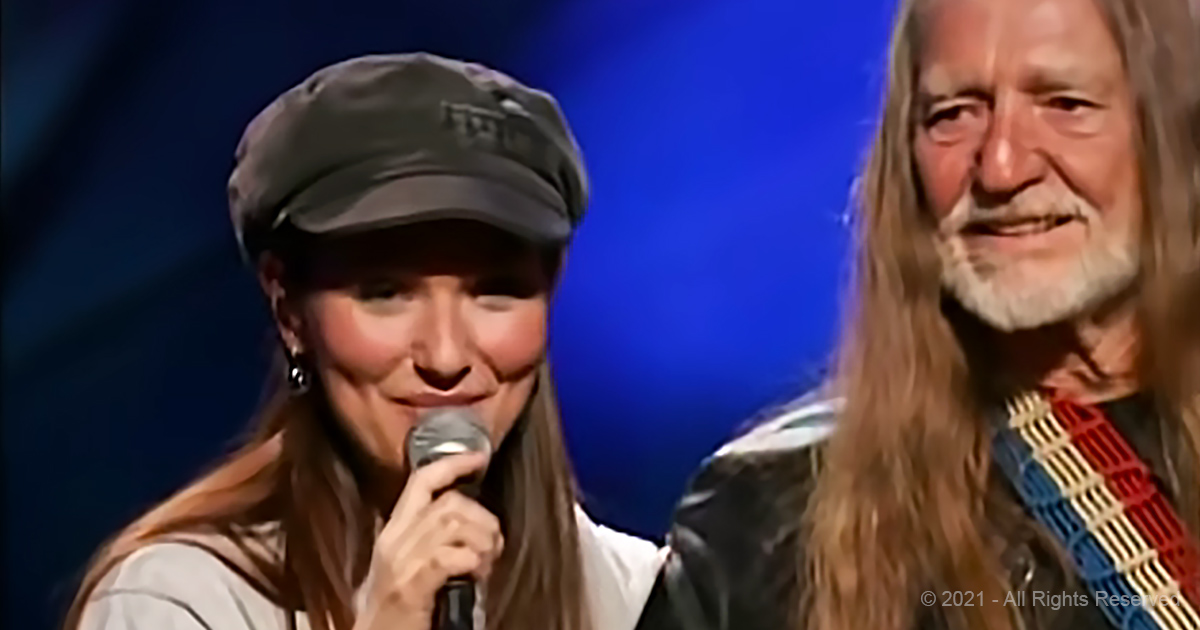 The album catapulted Willie into the stratosphere of superstardom. Before the album’s success, he was primarily known as a songwriter of such hits like ‘Crazy’ and ‘Hello Walls.’

The song was his first number one hit as a singer. It’s ranked by Rolling Stone magazine as 302 on the list of “500 Greatest Songs of All Time.”

Willie and Shania make beautiful music together as they both bring out all the subtle emotional nuances of this classic song. What a way to cap an amazing celebration. 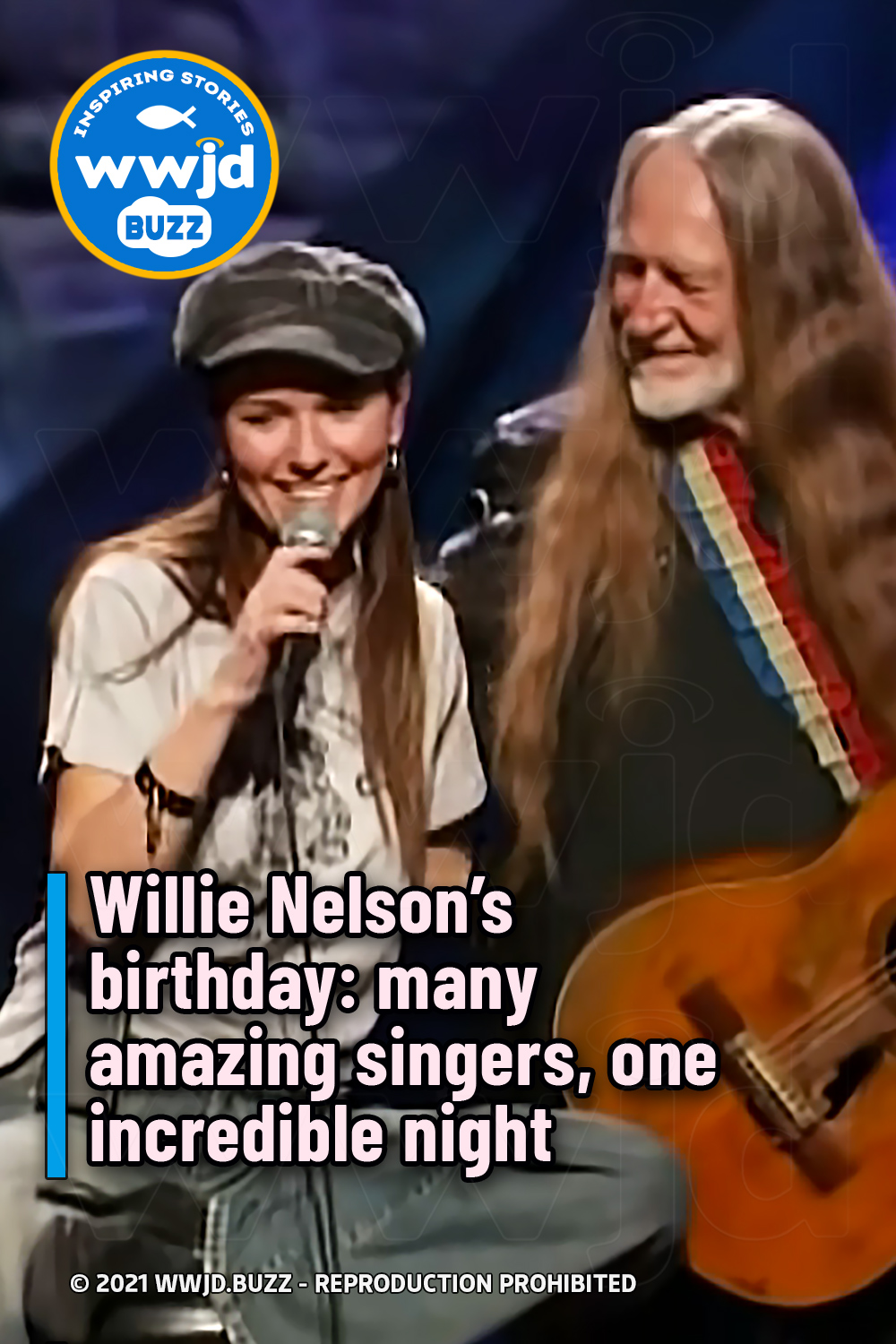