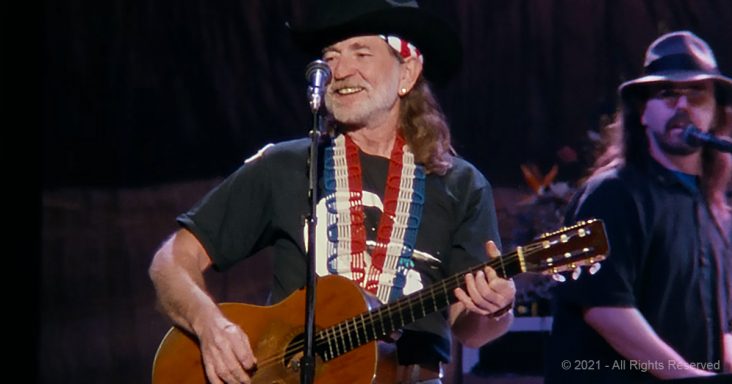 A warning of any kind usually gets a lukewarm reception. Willie Nelson and Waylon Jennings made it into a country classic.

Written in 1976 by Ed and Patsy Bruce ‘Mammas Don’t Let Your Babies Grow Up to Be Cowboys’ served as a kind warning of a tough life the cowboys lead.

Despite its earnest talk it was incredibly well received and hoisted Ed Bruce to number 15 on the Billboard’s US Hot Country Songs chart. The rendition of it became even more successful. 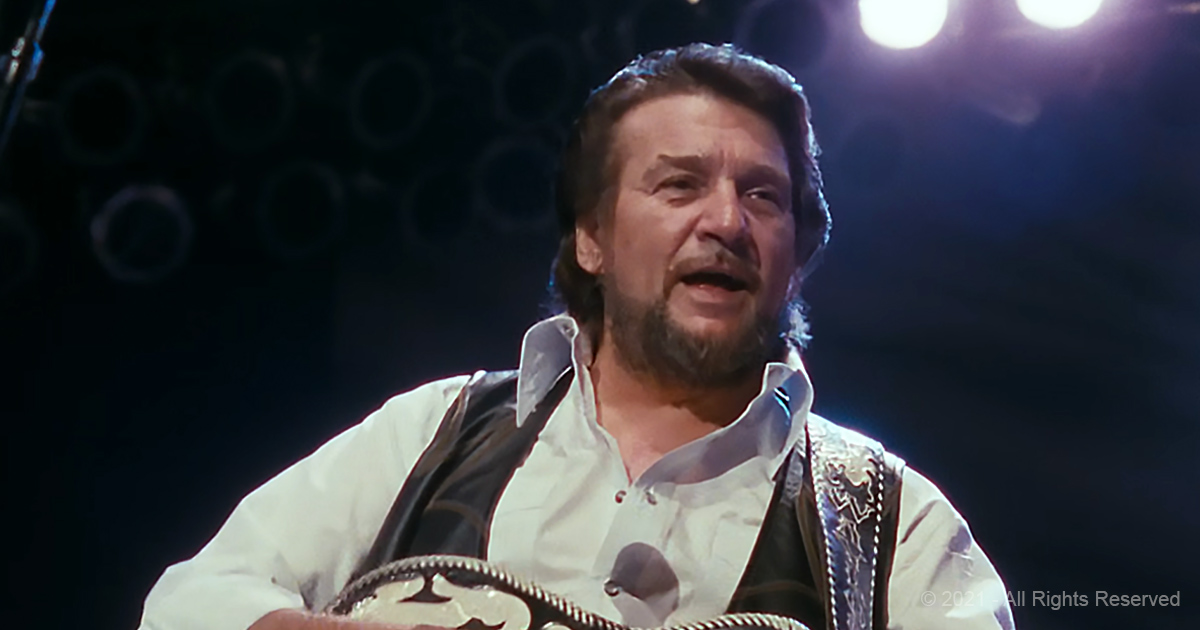 In 1978 the original outlaws Waylon Jennings and Willie Nelson made their version of it. The song became number 1 on the Billboard’s US Hot Country Songs chart and stood there for three weeks.

This was a major success for Willie Nelson and Waylon Jennings. The song became a big part of their careers. Willie Nelson re-recorded it for the Sydney Pollack film ‘The Electric Horseman’.

The song was covered by many artists through the years. Most notably by Willie Nelson’s and Waylon Jennings’ sons Lukas Nelson and Shooter Jennings for the Netflix sitcom ‘The Ranch’. 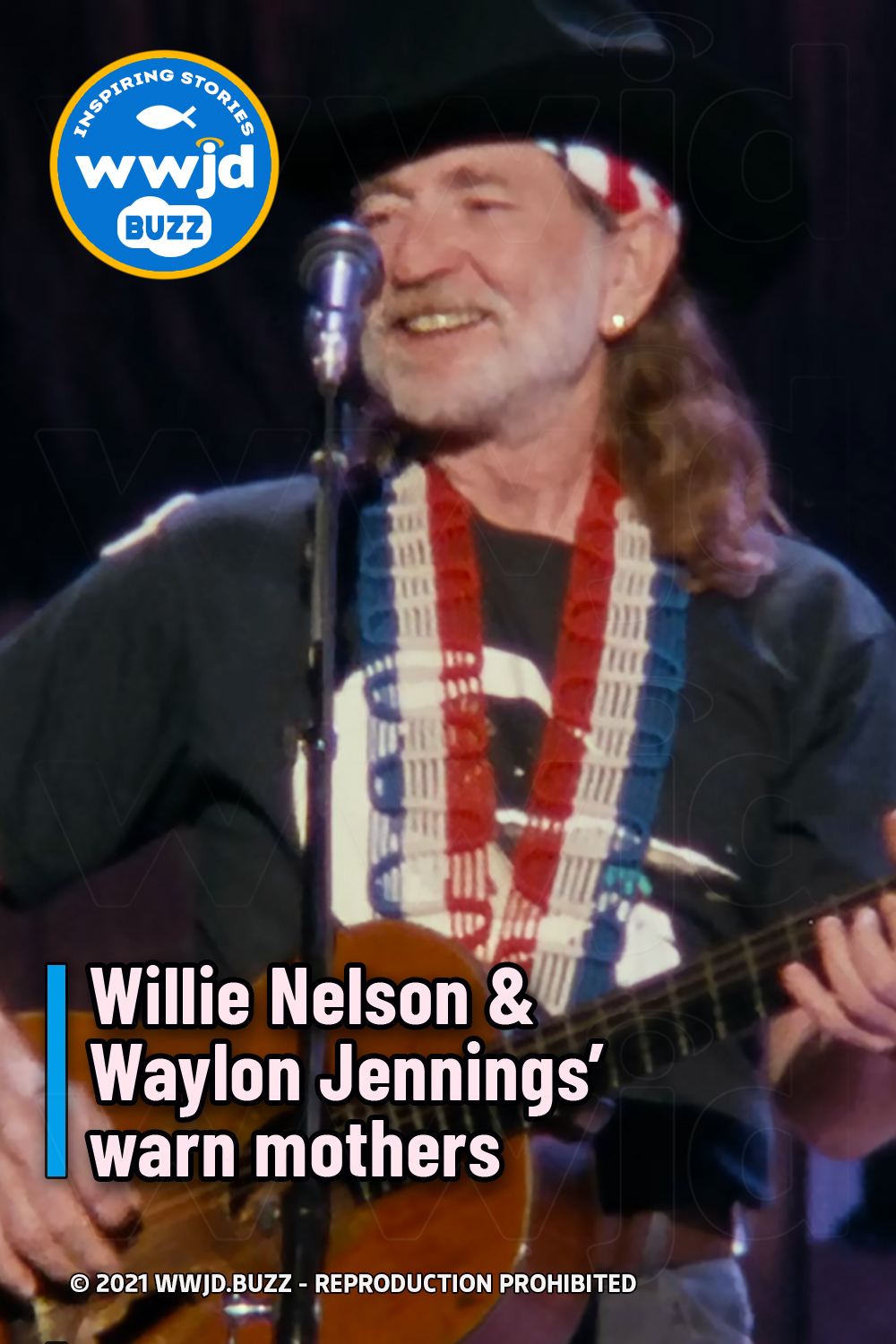