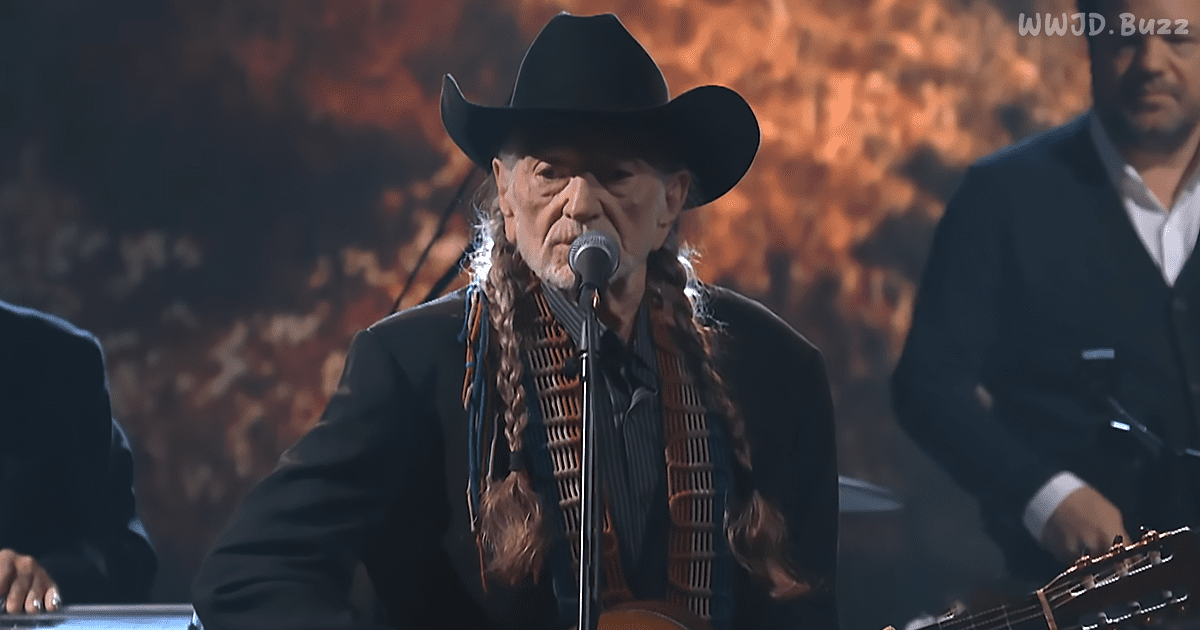 You’ll Be On Cloud Nine When You Hear Willie Nelson Singing Sinatra.

Willie Nelson is an object in motion, he’s constantly evolving and reinventing himself musically. Recently he released the album Last Man Standing which included original songs. It debuted at #3 on the Billboard’s Top Country Album chart.

On the heels of that success, he has now compiled a tribute album in honor of the legendary singer Frank Sinatra, “Ol’ Blue Eyes.” He decided to cover some of Frank’s most well-known songs and fittingly called the album My Way. Some of the songs on the album are the classic “Fly Me to the Moon,” “My Way,” and “What Is This Thing Called Love.”

Sinatra’s music was very influential to Willie as a young child. His first memory of hearing Frank Sinatra sing was when Willie was only ten years old. They became good friends, even appearing in a TV spot in the 1980s for NASA. The two remained good friends all through the years.

In the clip below, Willie Nelson sings “Summer Wind,” considered to be one of Frank Sinatra’s top ten songs. Sinatra’s version of the song was released in 1966 and peaked at #25 on the Billboard Hot 100 chart and #1 on the Easy Listening chart.

Willie sings the song in a unique blend of smooth jazz and old-time country with echoes from a harmonica occasionally. He even plays an impressive classical-style guitar solo about half way through as well. It is such a perfect blend of Willie Nelson’s signature sound and the music from Frank Sinatra’s era.

Never rushed, Willie sings each phrase with purpose and feeling. This smooth version of “Summer Wind” is so very nostalgic and relaxing. You can almost feel the warm wind blowing off the ocean on a relaxing, summer day at the beach.

Even though Willie Nelson’s and Frank Sinatra’s music styles couldn’t be more different, this album is a great tribute to the legendary Sinatra. It’s very fitting that Willie covered Sinatra’s songs since both of them were performers and vocalists who reinvented their genres and made incredible marks on musical history.

The eighty-five-year-old Willie Nelson doesn’t show any signs of stopping any time soon. You never know what he’s going to do next. This living legend continues to re-invent himself and always provides something fresh for his fans. He is a living legend that has paid a heartfelt tribute to a past one.