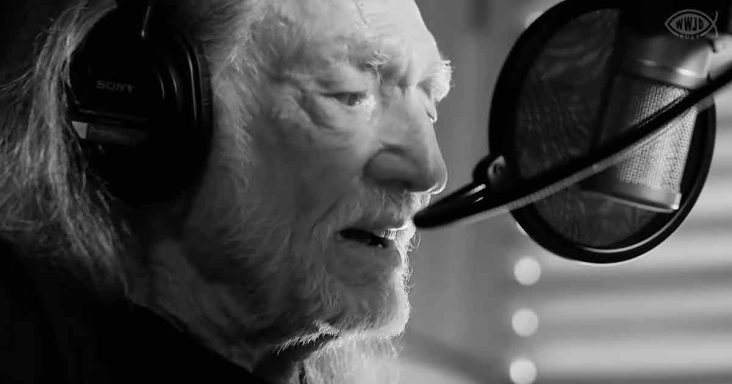 At 85 years old, Willie Nelson was still creating musical hits. In “It Gets Easier,” Willie Nelson asserts that getting older is not for the faint of heart. Simultaneously, Willie also points out that the passage of time can make life better. 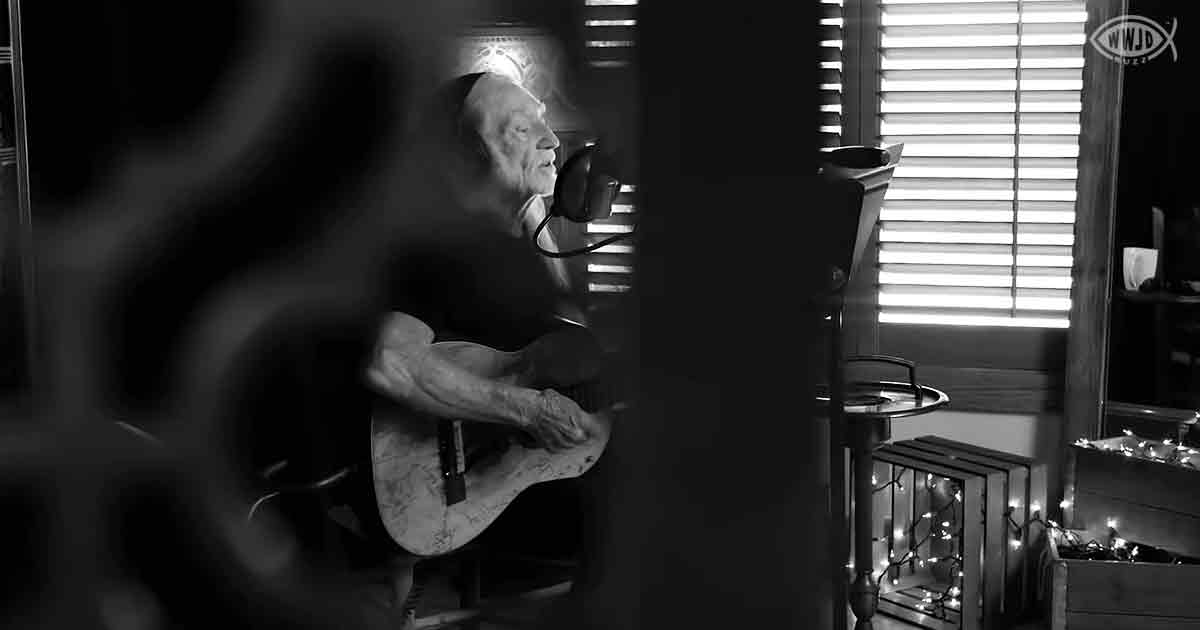 Over his brilliant career in the musical industry, Willie Nelson produced ballads that have touched hearts around the world. “It Gets Easier” was particularly resonant for listeners in their golden years.

“He’s a born troubadour,” said Buddy Cannon, Willie Nelson’s producer. “That early genius that was him and his songs is still there… It’s like Willie says. He thinks he and his guitar [Trigger] will both break at the same time.” 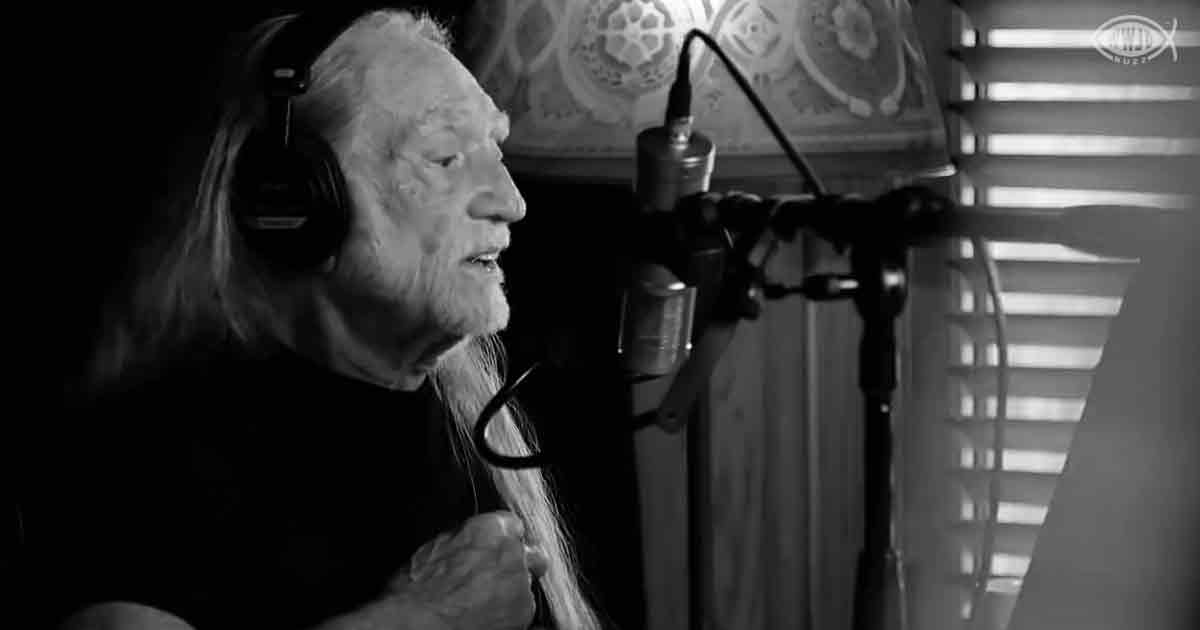 Like a fine wine, Willie Nelson and Trigger are timeless classics that only get better with age. “This is one of the best that Willie had done. It’s so true to our lives,” said one commenter.

The music video for “It Gets Easier” was just as timeless as the man. The black and white video started with a shot of waving grass in a sunlit field as Trigger strums in the background. 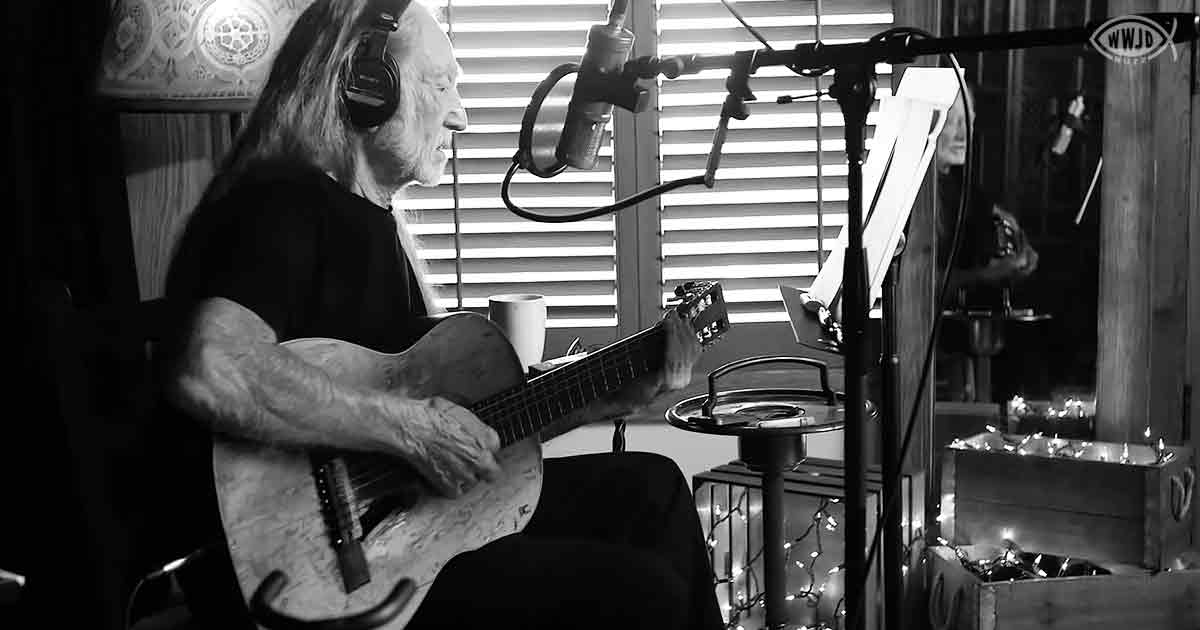 The scene is idyllic, beautiful and peaceful. That trend continued when Willie joined the smooth guitar, and the scene transitioned to a small, cozy recording studio. Willie Nelson leaned into the microphone and sang in his rich voice.

The entire song, with its smooth guitar, vivid scenery and lack of embellishment was everything that made people fall in love with Willie Nelson’s music many years ago. Listen to his song yourself to see what we mean. 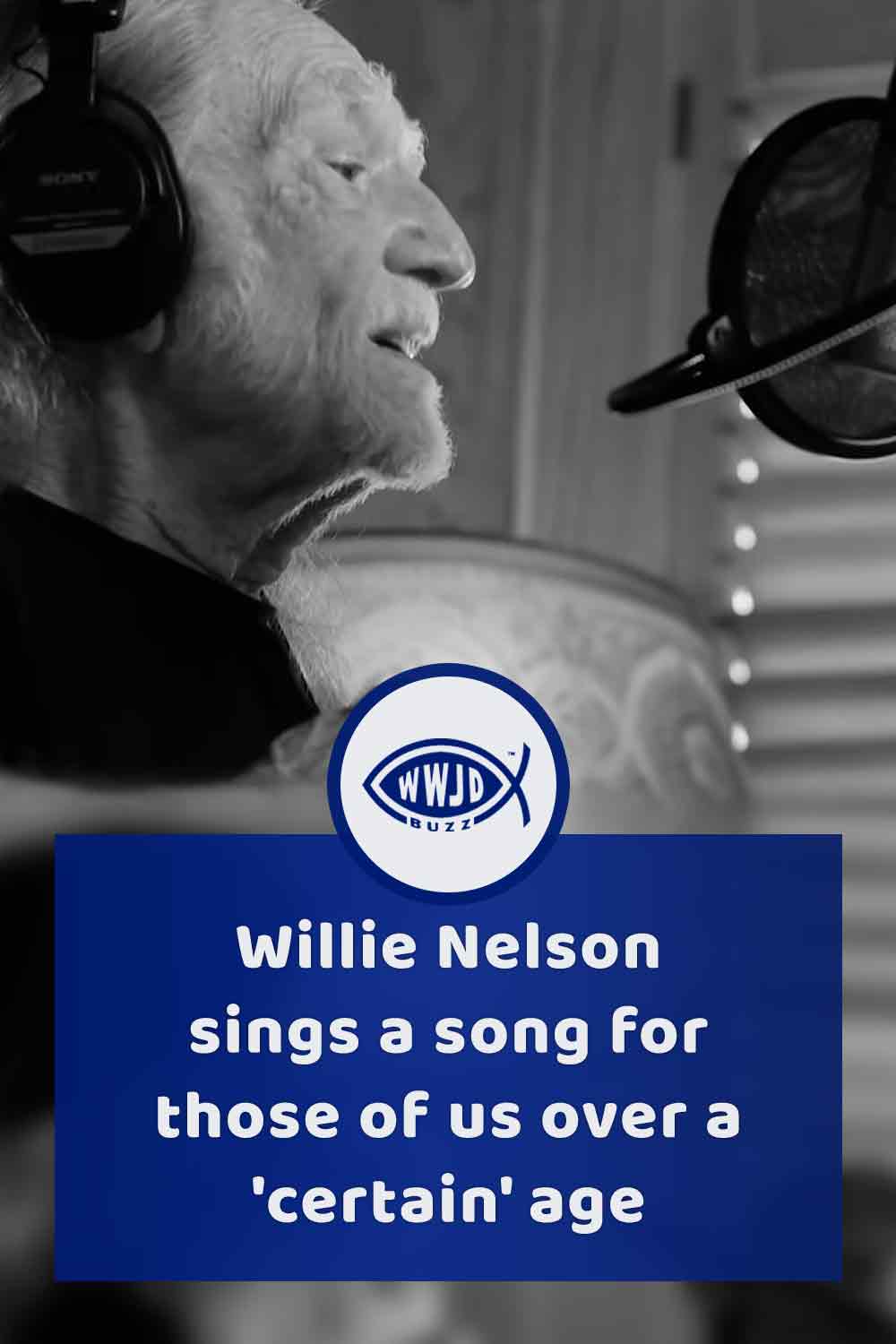