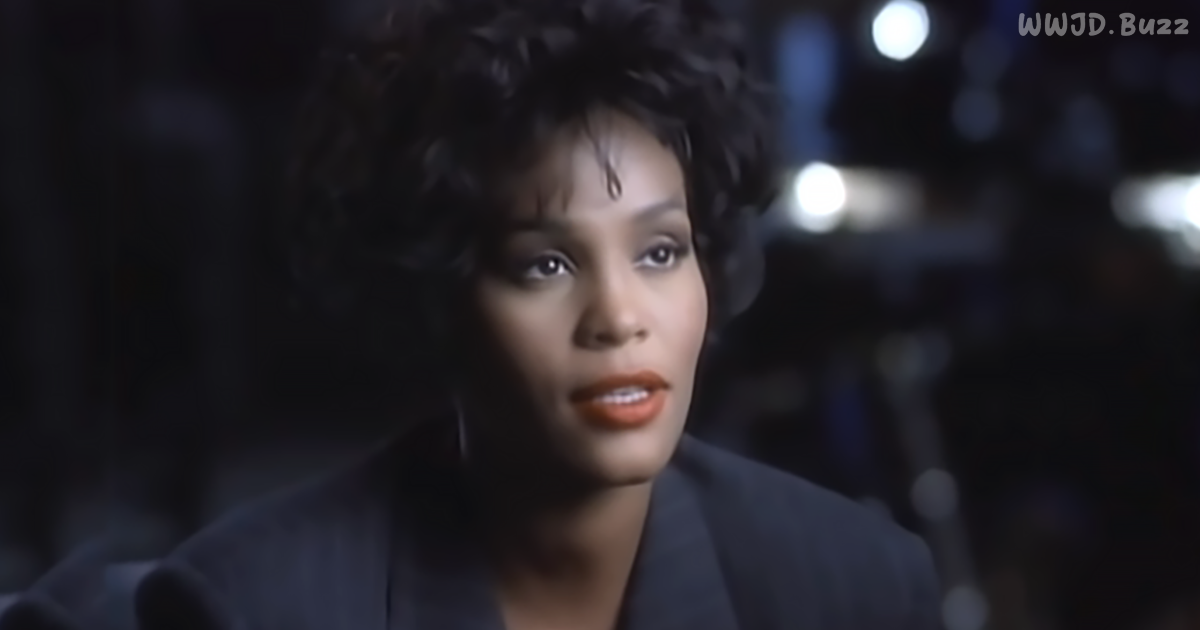 In this video, R&B legend Whitney Houston sings ‘I Will Always Love You,’ a song with deeper roots in American favorite music than most casual listeners know.

Whitney Houston was a multi-platinum vocalist and actress who released her debut album, called ‘Whitney Houston,’ in 1985. She came of age singing in church and signed to Arista Records when she was only 19. Over the next 27 years, Houston would go on to sell more than 200 million albums throughout the world.

In 1992, Houston starred in the film ‘The Bodyguard,’ with Kevin Costner. The film became wildly popular, too, eventually earning $411 million including video rentals and sales. The movie told the story of a famous singer (Houston) who finds she has a stalker and hires Costner’s character to protect her.

The ‘Bodyguard’ soundtrack sold over 45 million copies. It included Houston’s version of this song, ‘I Will Always Love You.’ It is the song of a woman leaving her partner. It is bittersweet, because, although things did not work out, the singer promises always to love her former partner even though they will never see each other again.

The Whitney Houston version of ‘I Will Always Love You’ may be the best known, but it is far from the first or only recording. Dolly Parton wrote the song in 1973 and released it as a single in 1974. Parton is an American country singer who has also acted in several movies.

Parton started her career touring and performing with Porter Wagoner, an older country musician who acted as her mentor and promoter. ‘I Will Always Love You’ is Parton’s goodbye song to Wagoner. She wrote it when she left to begin her successful solo career.

It seems the song is well received, no matter who is singing it. Parton’s original version reached number one on Billboard Hot Country twice. The first time was in 1974. In 1982, Parton re-recorded the song for a movie soundtrack. That recording made number one as well.

Other artists who have covered the song include Leann Rimes, Kenny Rogers, and Beyonce. Laura Kamhuber was a teenage participant on ‘The Voice Kids Germany’ who performed the song for judges. The video of Kamhuber’s performance, on the show’s YouTube channel, has been viewed nearly 187 million times.

There will never be another voice like Whitney Houston’s, but we have this video and an entire library of other recordings to celebrate her music and legacy.