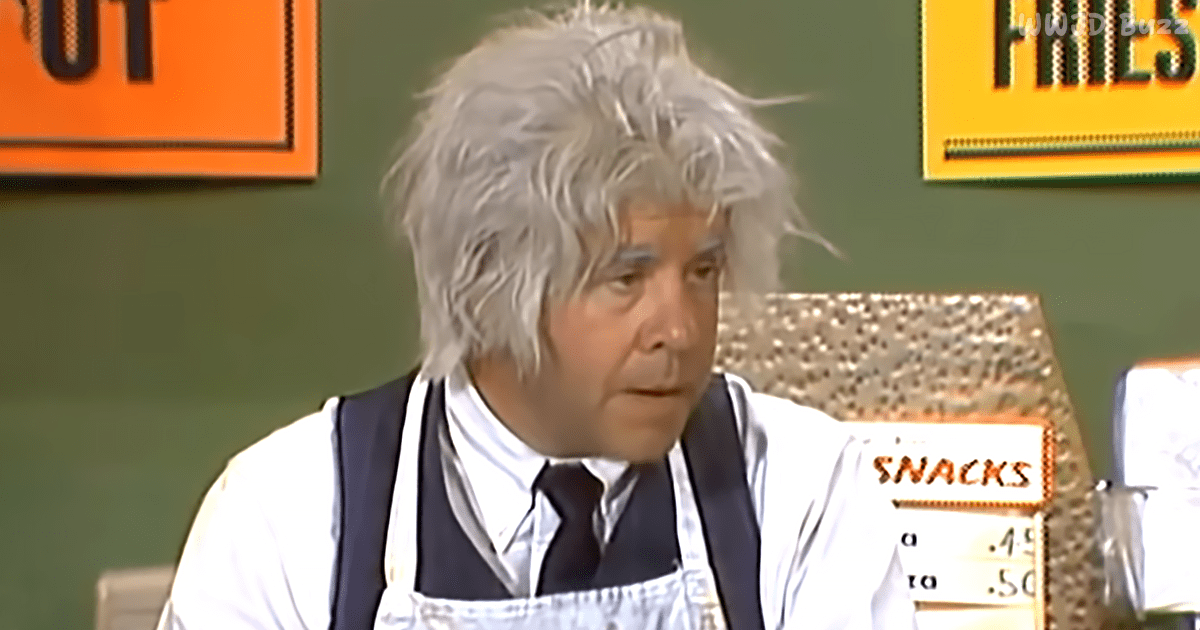 Some people like mysteries, some like action, I love comedy. I have always been a big fan of comedy shows since my childhood.

And when it comes to comedy, the first thing that comes to my mind ‘The Carol Burnett Show’ which kicked off in the early 70’s. This show set new standards of Comedy which I feel no other show has been ever able to achieve even to this day. I used to sit down with my family after dinner every week to watch the skits.

This episode revolves around a businessman (portrayed by Harvey Korman) who doesn’t know what he’s in for when he stops to buy a hot dog and a milkshake for himself at a shop run by The Oldest Man (portrayed by Tim Conway).

The skit opens up at the Hot Dog shop where a young man is seen asking for an address but gets no answer and leaves. Then enters a businessman on the stage followed by the Oldest Man in the town. Perhaps we have seen this old man before right? Well if you remember the Doctor Beckard skit, then you surely know what’s coming next.

To be honest, this sketch is a personal favorite. It is hilarious from start to finish as the jokes and punch lines are delivered to perfection. The credit should also go to the writers of this sketch along with the two actors who execute it magnificently.

In the next segment, the businessman orders for a Hot Dog and a Chocolate Milk Shake. Poor Old Man! He is unable to understand and remember it at once. The back and forth question and answer session will blow you away if you are a comedy fan.

“What’s a hot dog with a bun?” Well, of course, it’s a “Lonely Winnie”. This dialogue was the highlight of the entire skit. This is the type of humor which gets me, and I am sure it will make you laugh as well.

Tim Conway cracks Harvey Korman up like you’ve never seen before.  This skit is an absolute masterpiece. Moreover, watching Tim make Harvey laugh never gets old. The show is evergreen and authentic as it never gets old. I am entertained every time I see the Carol Burnett show. Bravo Harvey Korman and Tim Conway for making this sketch so hilarious!

Watch the video and comment if Harvey Korman and Tim Conway were able to crack you up as well. 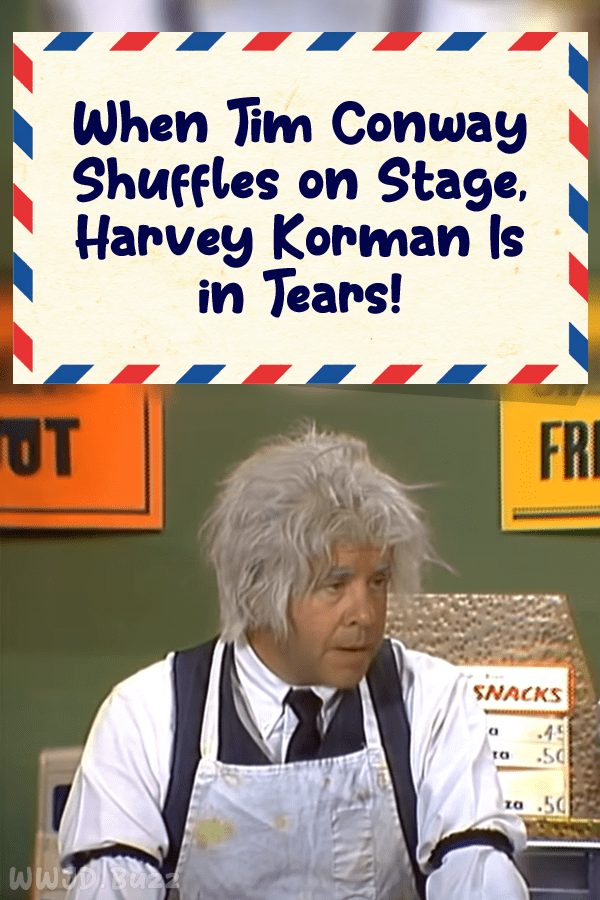