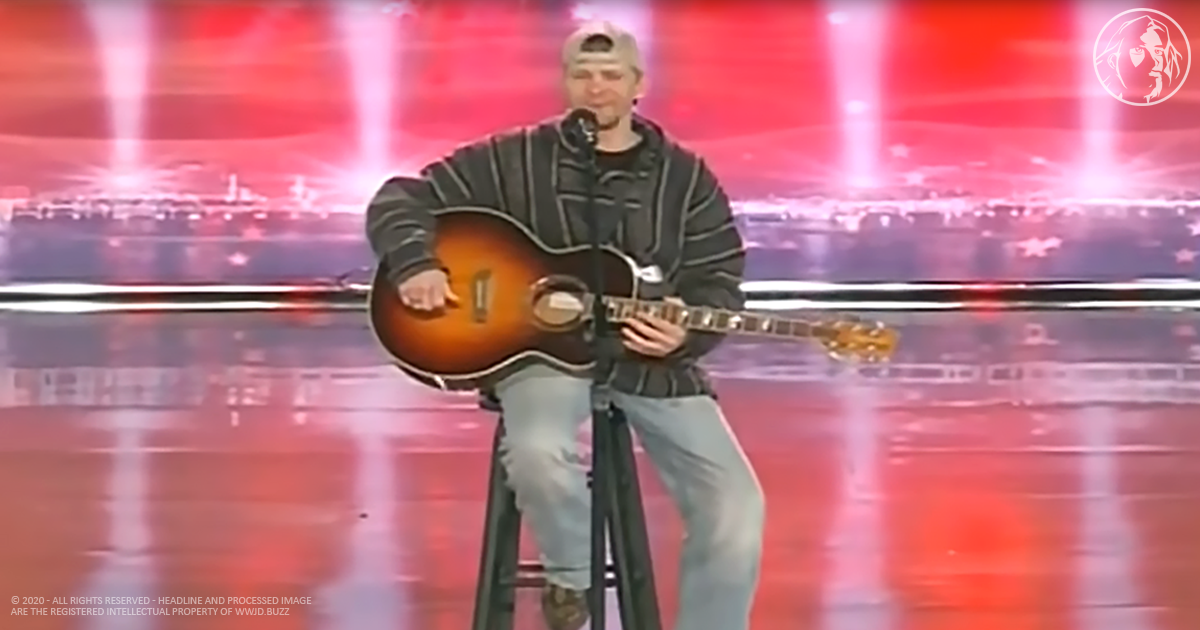 At this point, you’re probably quite familiar with the series America’s Got Talent. If you haven’t watched it, chances are you’ve at least heard of it. There are plenty of acts that gain just the right amount of exposure thanks to their time on the television show, allowing them to kick off their careers. It’s truly incredible to see how far some of the talented folks on the show can go and watch them take their talents to new heights. Not to mention the entertaining aspect of learning about the contestants’ backstories and seeing what it is that they’re so passionate about in their everyday lives.

The show attracts people with skills of all kinds from all over the world. Each season has its surprises, which can make the show all the more wonderful to watch. Take Kevin Skinner, for example. Kevin is a musician who entered America’s Got Talent stage with an unconventional appearance. His cap was on backward, he was in casual attire, and he told the crowd he used to be a chicken catcher. The crowd erupted with laughter.

Kevin was unfazed, however, and prepared to show the world what he could do. Belting out “If Tomorrow Never Comes” by country superstar Garth Brooks, the audience’s first impression of Kevin was seemingly forgotten. His voice seemed to fit seamlessly with the song, and he blew the crowd away with his unbelievable pipes. It was only a matter of time before he won the judges and the audience over entirely.

Never judge a book by its cover! What you’re expecting isn’t always what you’re going to get. Kevin’s voice is unlike anything you’ve ever heard before. You won’t believe your ears. Watch the video for yourself to see how Kevin managed to shock his audience with his amazing talent.