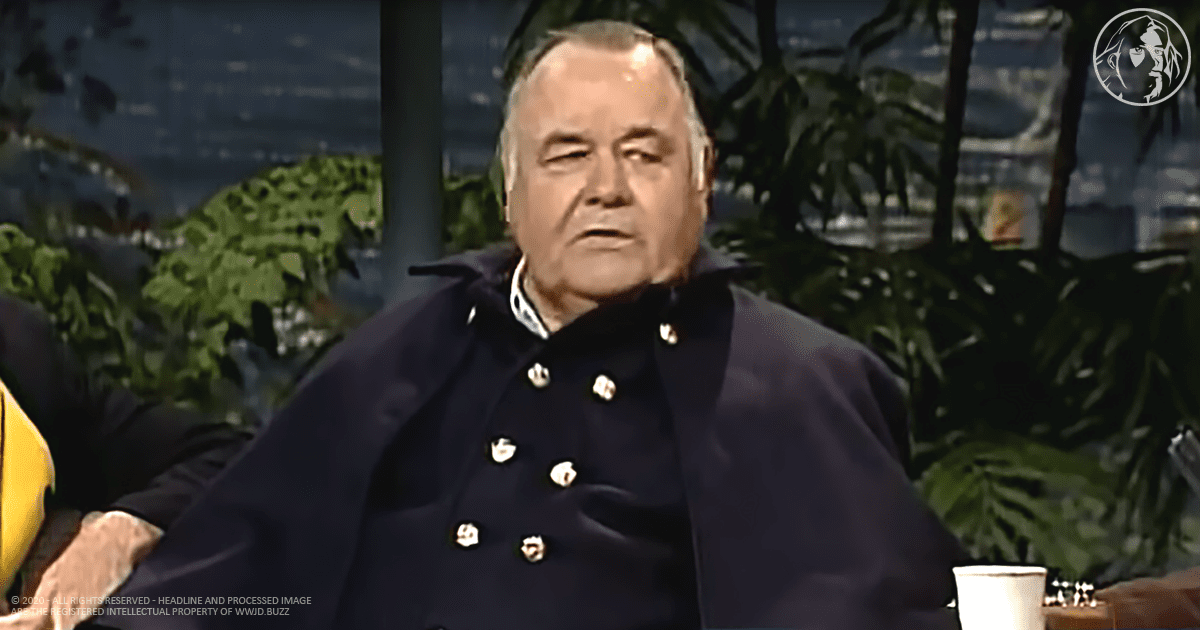 What we have here is The King of Late Night Johnny Carson. It’s toward the end of his interview with a young Robin Williams fresh off the Mork and Mindy fame. Who do you think to play Mork who’s an alien from the planet Ork?

Robin is hilarious, as he always was. A lot of people don’t appreciate the brilliance that was Jonathan Winters. He was so obscure and somewhat weird with his humor. He was my grandfather’s favorite comedian.﻿

You’ll have no doubt about the alien when you see the jacket on Robin Williams in this clip. He was also in his most manic and screwball self. He and Johnny Carson were setting the stage for the next guest, Jonathan Winters, one of the most legendary and revered comedians. You can tell that young Robin Williams absolutely worshipped him.

In machine-gun, fashion Robin told Johnny about the fun they had in the final season of Mork and Mindy when Jonathan joined the show as the weird son of an alien and a human. They kept running out of film, and it was as easy as running out of ammo firing a machine gun.

ALSO, WATCH Tim Conway Tries To Learn Spanish And The Result Is Pretty Much What You’d Expect

After that Jonathan Winters made his grand entrance in a general’s outfit. There was another guest at the show, who also stood up and saluted the general. Why is it that American talk show hosts interview their guests one at a time, but British talk show hosts like to have them all come out together and interview them all at once?

That’s the six million dollar question. Johnathan Winters was the only man who could cause Robin Williams to try to keep up. And he did, but he had to work at it. Williams was usually the center of attraction everywhere he went except when Winters was around. Williams seemed to hang on his every word. Fun to watch.﻿