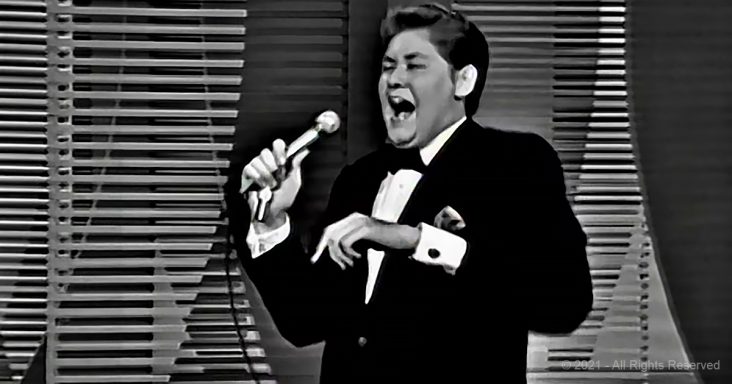 Wayne Newton appeared on The Ed Sullivan Show in 1965 with the song ‘Bill Bailey’. By then he was already a star with his hit song ‘Red Roses for a Blue Lady’.

The Dixieland Jazz favorite ‘Bill Bailey (Won’t You Please Come Home)’ is customarily performed at a blazing tempo. A tempo that adds additional weight to the comical lyrics of the song doesn’t seem to faze young Wayne Newton.

If anything, Wayne Newton makes it look exceptionally easy. The clicking of the fingers on two and four and adding of the additional words make it so much more impressive and quite frankly hilarious considering the origin of the song. 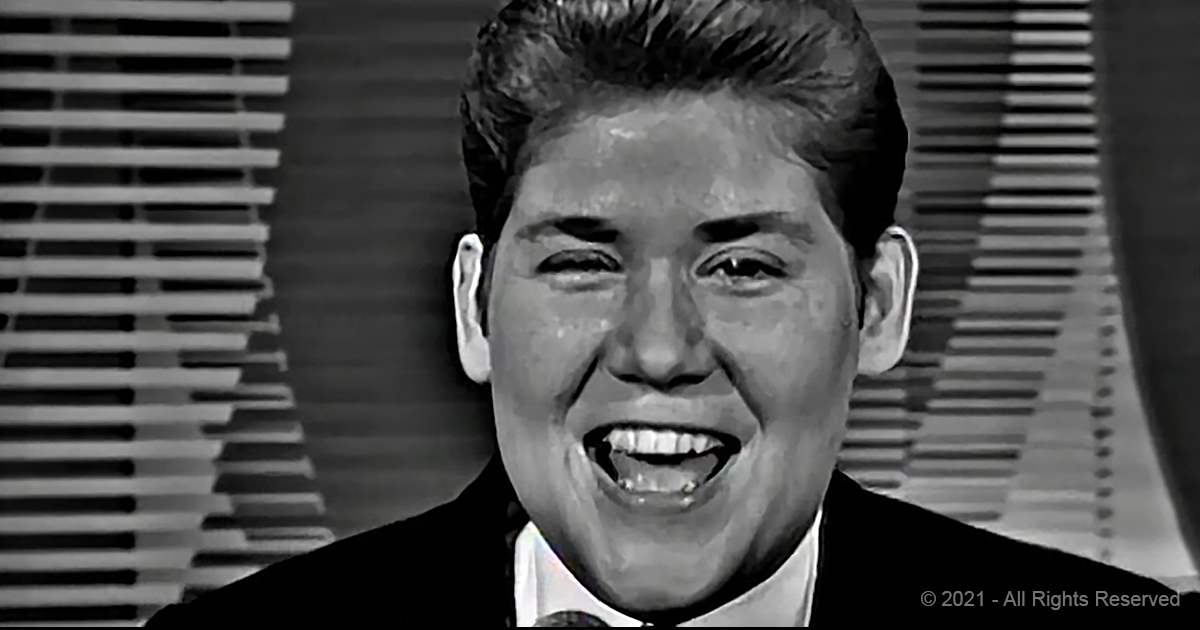 The song was written by pianist Hughie Cannon. He found the inspiration through Willard “Bill” Bailey, a regular customer at the bar he was playing in.

Bailey told Cannon how his wife is not particularly pleased with his outings. Cannon found it amusing and the song ‘Bill Bailey, Won’t You Please… Come Home?’ is the result.

Wayne Newton takes the funny story into an account and makes a great version of it. He is joined by a full jazz orchestra and they are swinging.

Newton’s great sense of humor and professionalism is in no doubt what later in life got him a nickname Mr. Entertainment 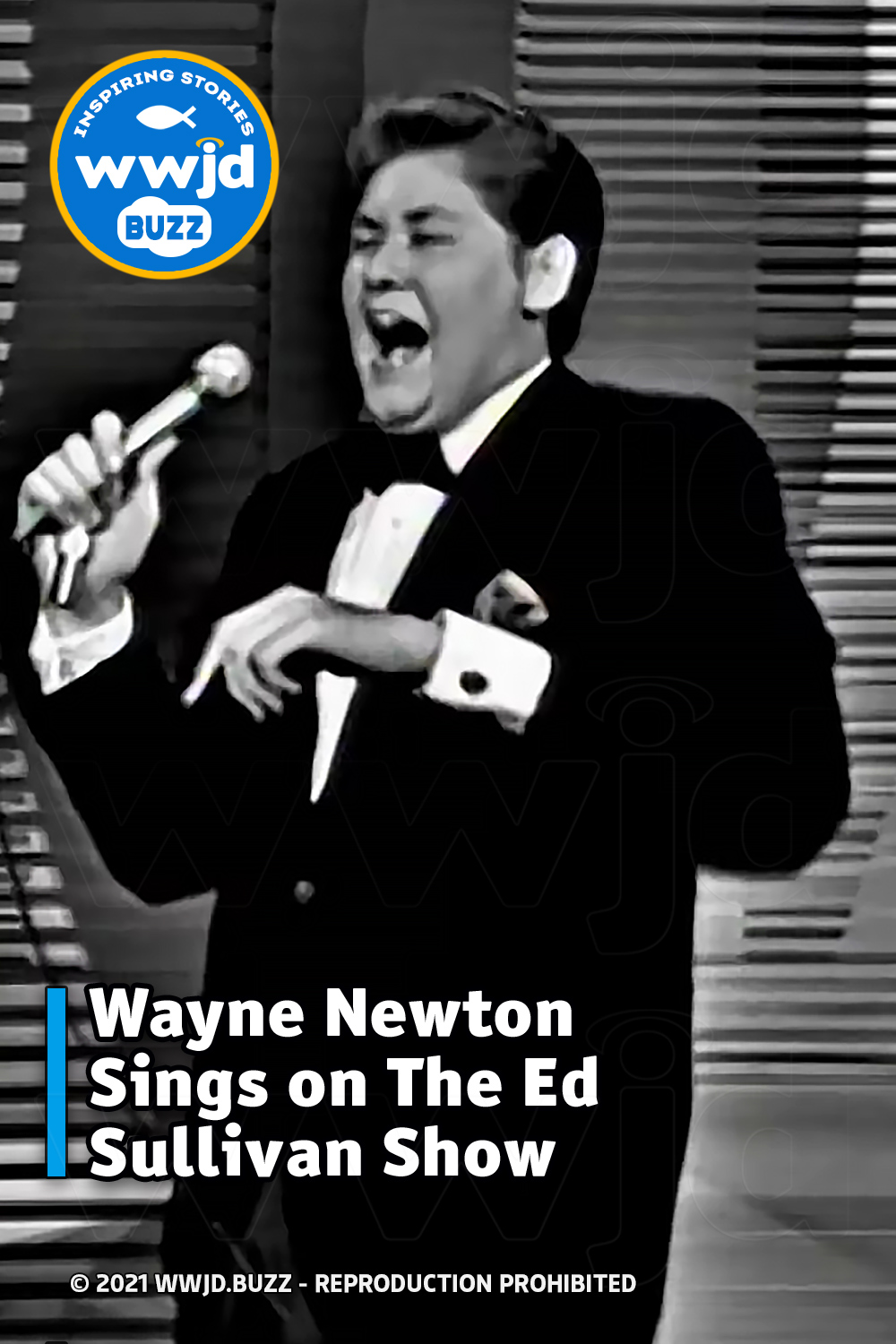