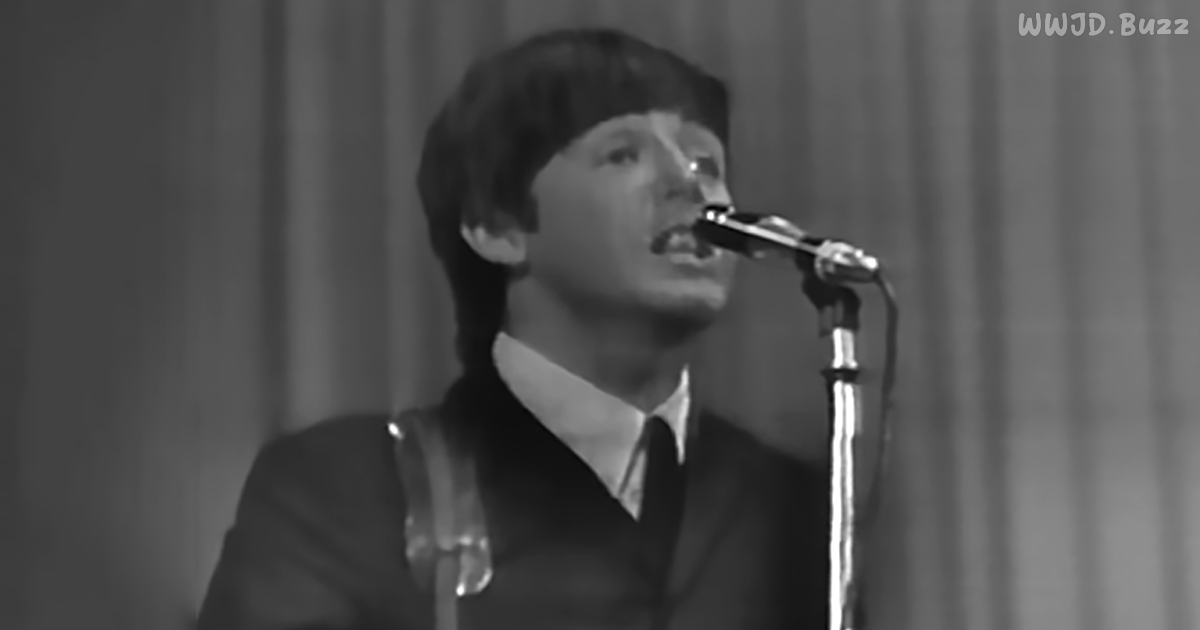 The Beatles 1964 Pop Hit “A Hard Day’s Night” Was Written In A Cab On the Way To The Recording Studio.

“A Hard Day’s Night” was the title song to The Beatles’ first feature film, released in 1964, and was inspired by an expression that Ringo Starr came up with.

Speaking of the song’s inspiration, Ringo Starr said in a later interview: “We went to do a job, and we’d worked all day and we happened to work all night. I came up still thinking it was day I suppose, and I said, ‘It’s been a hard day …’ and I looked around and saw it was dark so I said, ‘… night!’ So we came to ‘A Hard Day’s Night.'”

The film “A Hard Day’s Night” tells the imagined story of what 36 hours might look like in the life of The Beatles. The plot shows the band fleeing a group of rabid fans by boarding a train, only to have one zany obstacle befall them after another.

An unusual character in the film is Paul McCartney’s grandfather, who after being trapped in a van ends up escaping and heading to a casino for a little gambling. The Beatles track him down there, but as he’s a bit of a mischievous sort the grandfather convinces Ringo Starr to stop babysitting him and thus is free to make his escape.

The words to the song were written in a taxi on the way to the recording session, penned upon a fan’s birthday card to John Lennon’s son. Said Maureen Shreeve, ‘When I get home to you,’ it said, ‘I find my tiredness is through …’ Rather a feeble line about tiredness,” She said, referring to the writing on the card.

“’OK,’ he said cheerfully and, borrowing my pen, instantly changed it to the slightly suggestive: ‘When I get home to you/I find the things that you do/Will make me feel all right.’…Three hours later I was none the wiser about how they’d done it but the record was made – and you can see the birthday card in the British Library.” 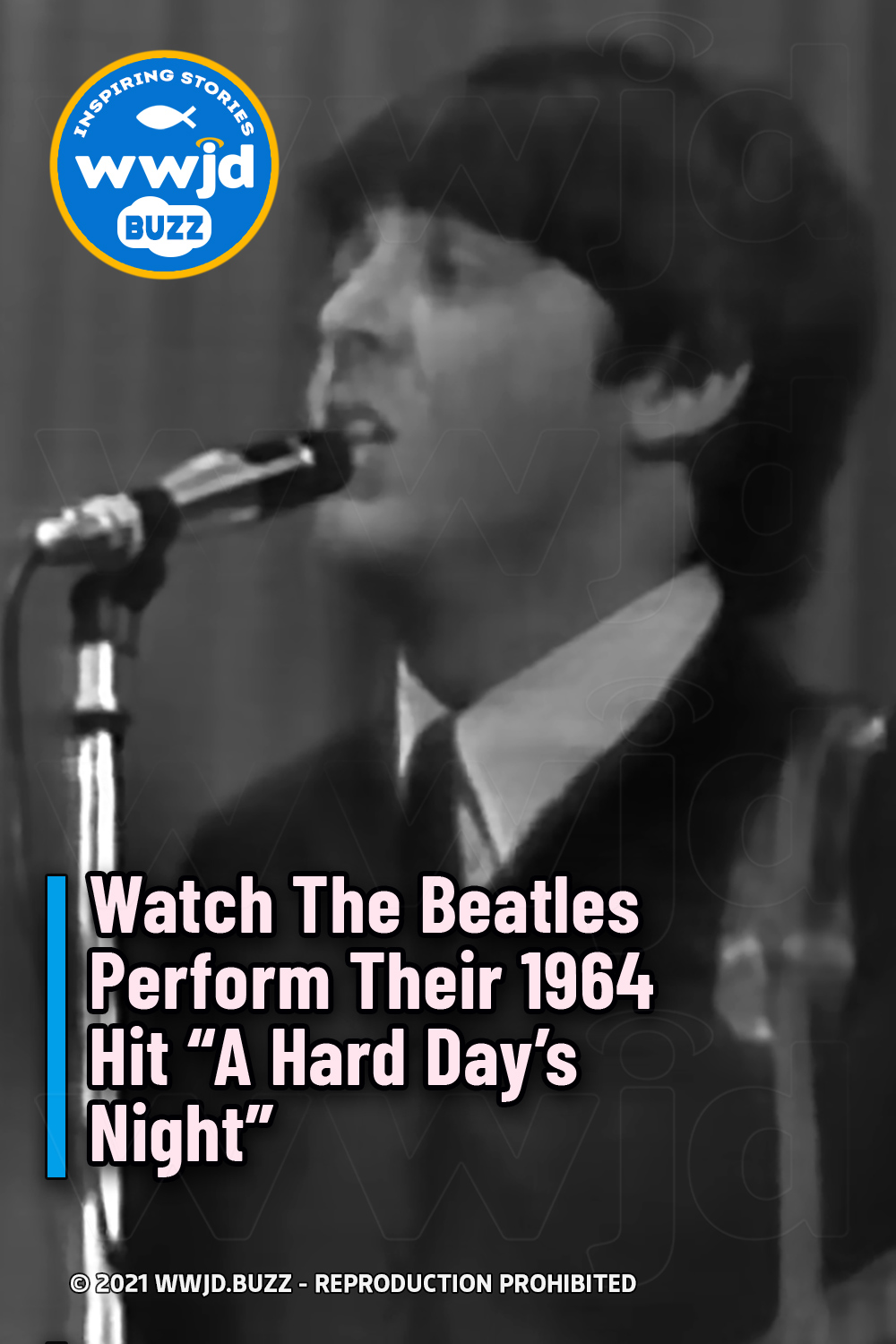