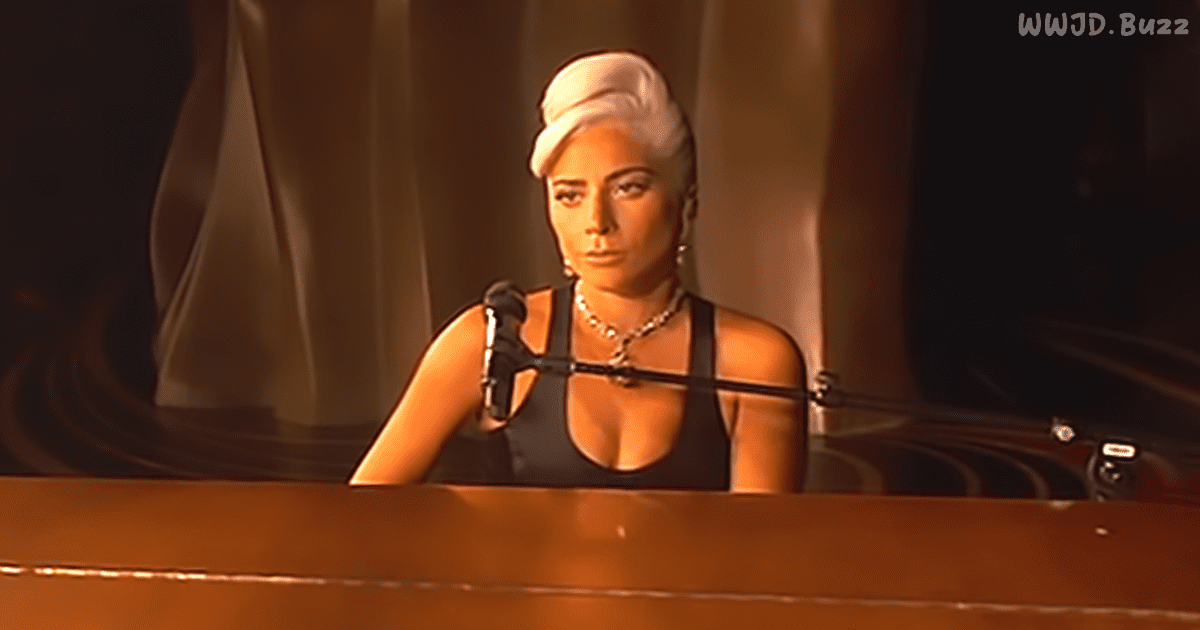 The chemistry between the two was undeniable when Bradley Cooper joined the Oscar-nominated actress at the piano.

Filmed entirely from upstage, with the audience acting as a backdrop, the duo’s rendition of “Shallow” from their film “A Star Is Born” was a beautifully intimate performance that no one saw coming — quite literally.

Indeed, Lady Gaga and Bradley Cooper were not officially announced. Instead, they just got up out of their seats and walked toward the stage together, holding hands.

Cameras placed viewers at the back of the stage; the curtain lifted; crew members pushed a piano into place. Bright lights from the upper stands of the theater, seen from the singer’s vantage, evoked the final scene of ‘A Star Is Born’.

During the break, the pair came back to their seats from stage, then the audience gave them another standing ovation. I’ve never seen that happen at any Oscar performance ever.

“Shallow” won the award for Best Original Song while A Star Is Born — which Cooper co-wrote and directed — earned a nomination for Best Picture. Gaga and Cooper also earned acting nods for their starring roles, though neither won. (While Gaga lost the best actress award to Colman, she took home best original song for “Shallow” from “A Star Is Born.”)

In her tearful acceptance speech for Best Original Song, Gaga thanked those closest to her, including her sister Natali Germanotta, 26.