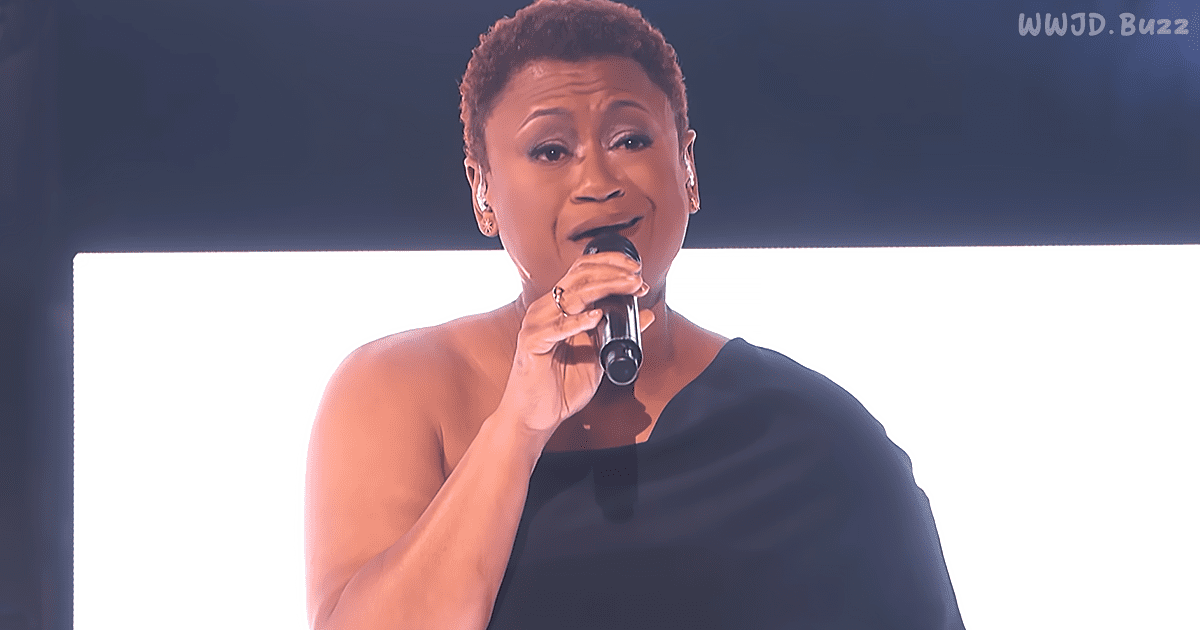 Fuel Your Soul with the Healing Sounds of AGT’s Finest Quartet’s Final Performance.

‘Voices of Service’ inspire with their performance of “Footprints in the Sand” which was so awaited that the Leona Lewis herself showed up for the ’AGT’ finals. This group of army veterans and active service members come together in a medley which sounds sent from heaven itself.

Every moment of their journey has rewarded us with more vibrant sound, finer harmony, and emotion, which wins you over time and time again. ‘Voices of Service’ have put forth a perfect example of pure soul at the AGT Finals.

Such a powerful rendition of “Footprints” so many goosebumps hearing my song in this way. Thank you for honoring it with your incredible voices 🙏🏾✨ @VoicesofService https://t.co/ljTDW9zpEV

Every one of these talented singers delivered a flawless performance. These artists not only harmonized in unison with every other voice but carried emotion that made us all feel their healing energy.

Unable to hold back her tears, judge Julianne Howe was moved, telling these four stars “We have an opportunity as artists who perform to bring people joy and hope. And that is what you guys did”

We’re all in awe of how much @VoicesofService has shined this season! ✨ https://t.co/PQMioDhvbV

Gabrielle Union expressed it best saying “You recognize those heroes who walk among us, whose voices have been silenced, who need the resources and attention. You are instruments of healing, and you are beyond this stage.”

“It makes us feel glorious. It lets us know that we’re spreading the message that we want to spread and we’re giving hope to people who may not have hope” replied Songbird Christal Rheams to the praise-filled judge commentary.

Watch these four veterans inspire the nation, showing the world just how much soul goes into gospel at its best.

Earlier in the competition, Billy Ray Cyrus took to the stage in an explosive performance which brought out the best in these four – until the finals at least! Praise streamed in from social media.

So honored to join @VoicesofService tonight on #SomeGaveAll. Their message is music heals. And I’ve always believed music changes everything. It feels like a moment of purpose. @AGT @DAVHQ #helpaveteran pic.twitter.com/GGmP5QYbrp

Perhaps one of the most vital parts of their performances is the strength is spirit supplied to all those who hold a connection to service. From veterans to spouses of fallen soldiers – ‘Voices of Service’ have indeed done you justice. 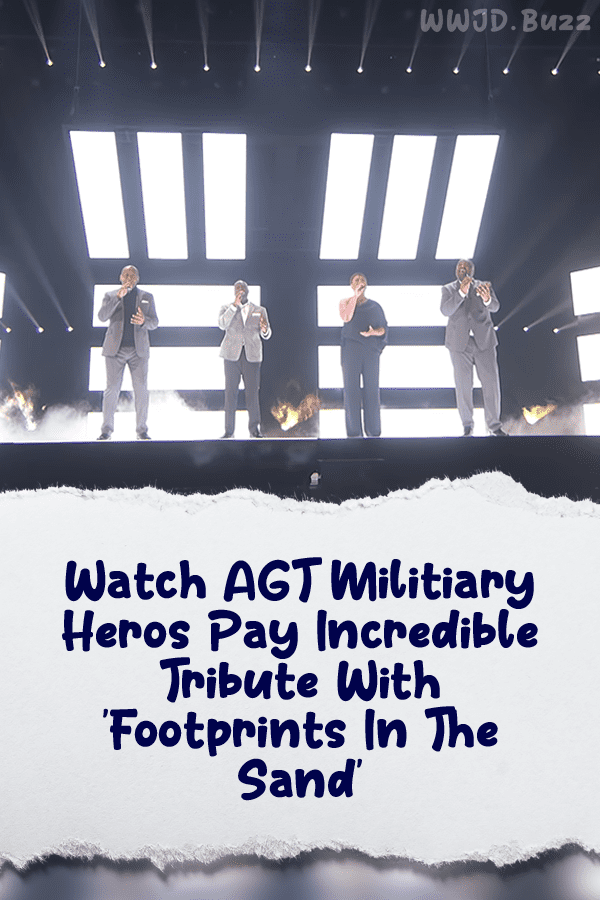