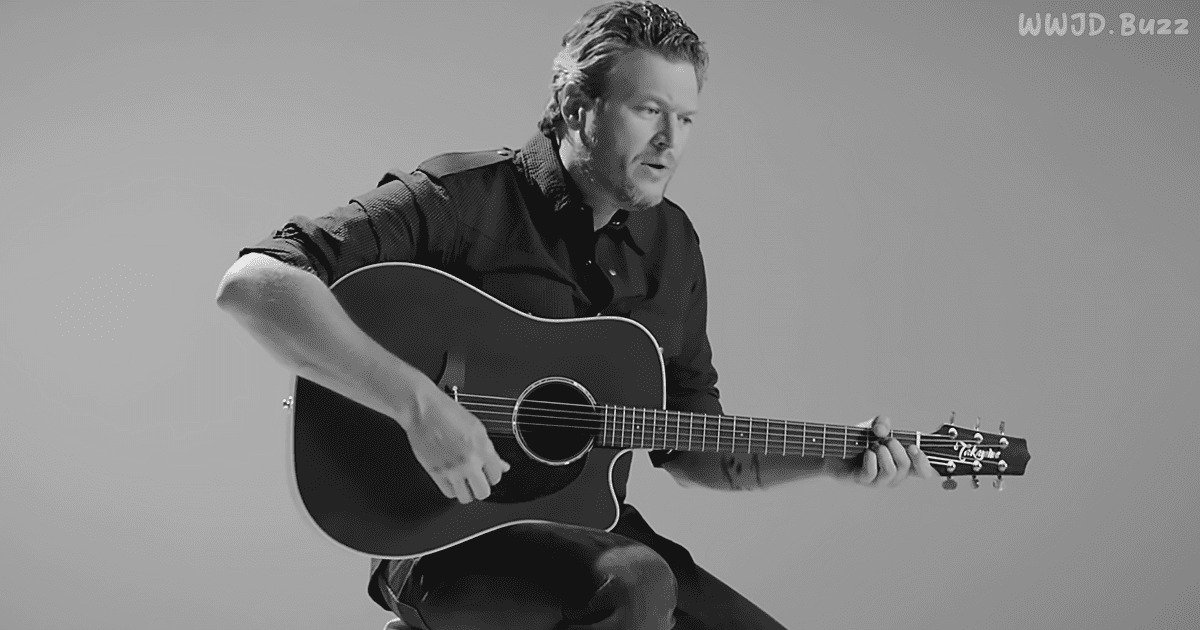 Blake Shelton is a living legend of country music, yet despite his massive acclaim, Blake still remains humble, and openly devoted to God. The Voice judge decided to act on his inspiration, writing a song entitled ‘Savior’s Shadow’ inspired by a dream which he believes has come straight from God.

Blake discussed this, the final track from his album ‘If I’m Honest,’ during a behind the scenes video from The Voice. He said, “I woke up, and there was more of the song in my dream, but all I could remember was the first verse—I sang it into my phone, and I never forgot it.”

Singer-songwriter Blake Shelton worked in collaboration with Jessi Alexander and Jon Randall to complete this inspired song. It may not be the first time that this country superstar has sung about his faith, but it is one of his most moving tracks. While not as upbeat as most of his music, it carries a distinct sense of sanctuary.