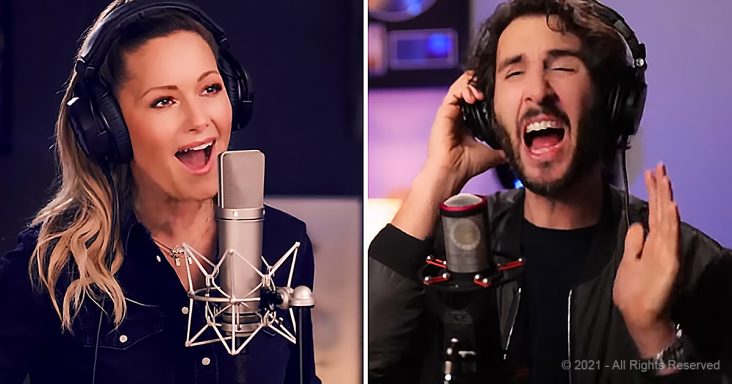 The Pretenders hit song ‘I’ll Stand by You’ was given a gorgeous update in this cover by Josh Groban and Helene Fischer.

International vocal legend Josh Groban was joined by Helene Fischer for a beautiful cover of The Pretenders’ 90s hit, ‘I’ll Stand by You.’

Groban opened the track with his distinct vocal stylings, before giving way to Fischer to complete the lyrics to the first verse. 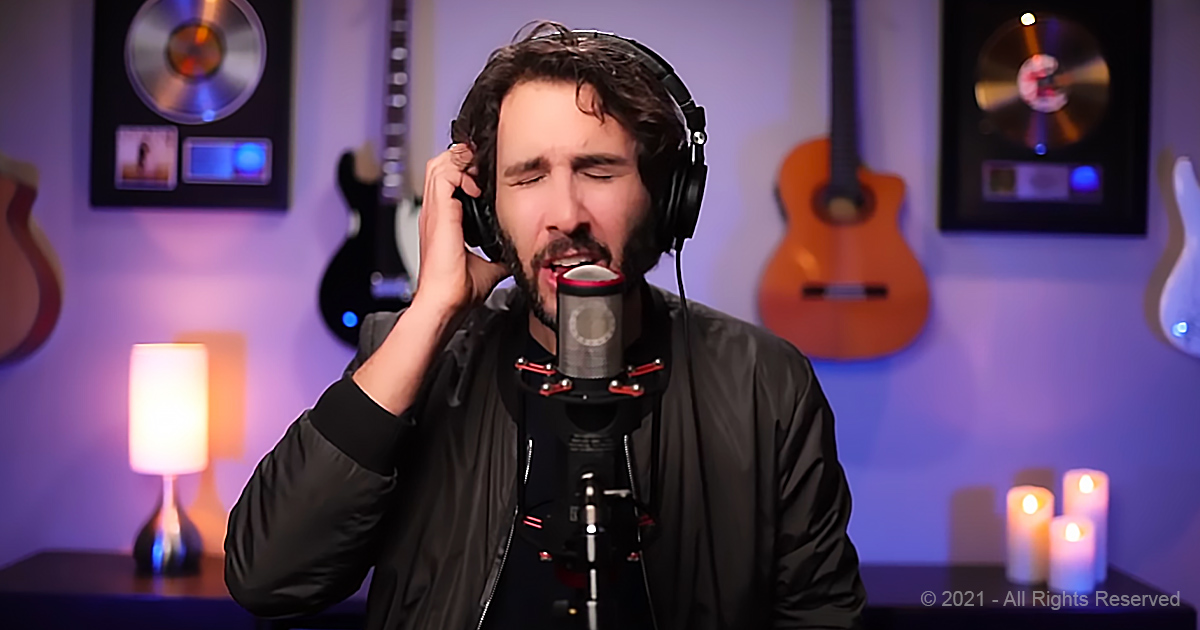 Soon, they harmonized on the chorus, their voices a perfect blend of elegance and power, subtly connecting and producing a rich vocal sound.

Their song used a different music arrangement than the original, featuring a more orchestral sound that complemented their vocal ranges.

Overall, it was a fitting tribute to a beloved 90s classic, while Groban and Fischer really made this version their own. It remains to be seen which version will be the listeners’ favorite.