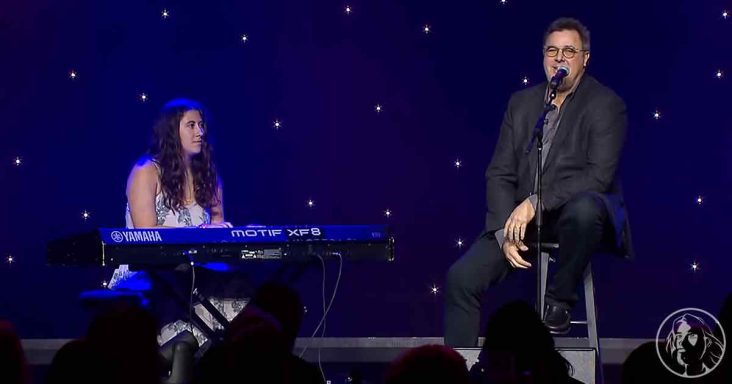 There are few voices as soothing as Vince Gill’s. In this special performance he sings as his daughter Corrina accompanies him on piano. “When My Amy Prays” is dedicated to Gill’s wife of twenty-one years, Amy Grant. As Gill vulnerably sings his heartfelt lyrics, we see just how much his wife means to him, and how much her faith has influenced him. 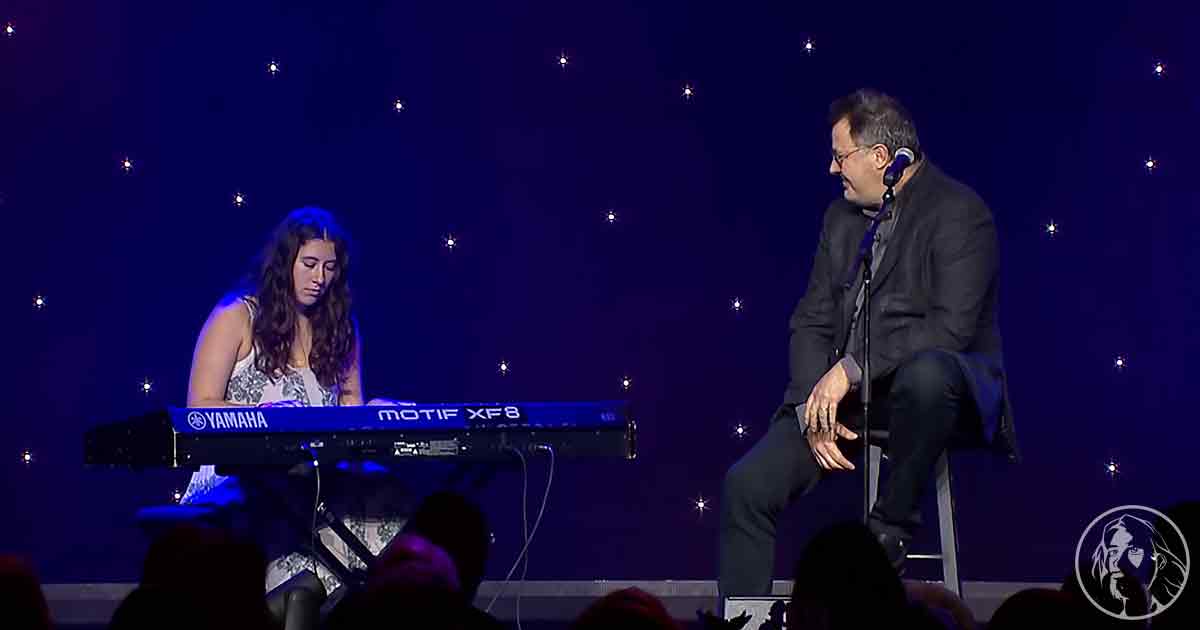 Gill mentions in the song that his own faith hasn’t been strong, but that he sees Jesus when he hears his wife pray. 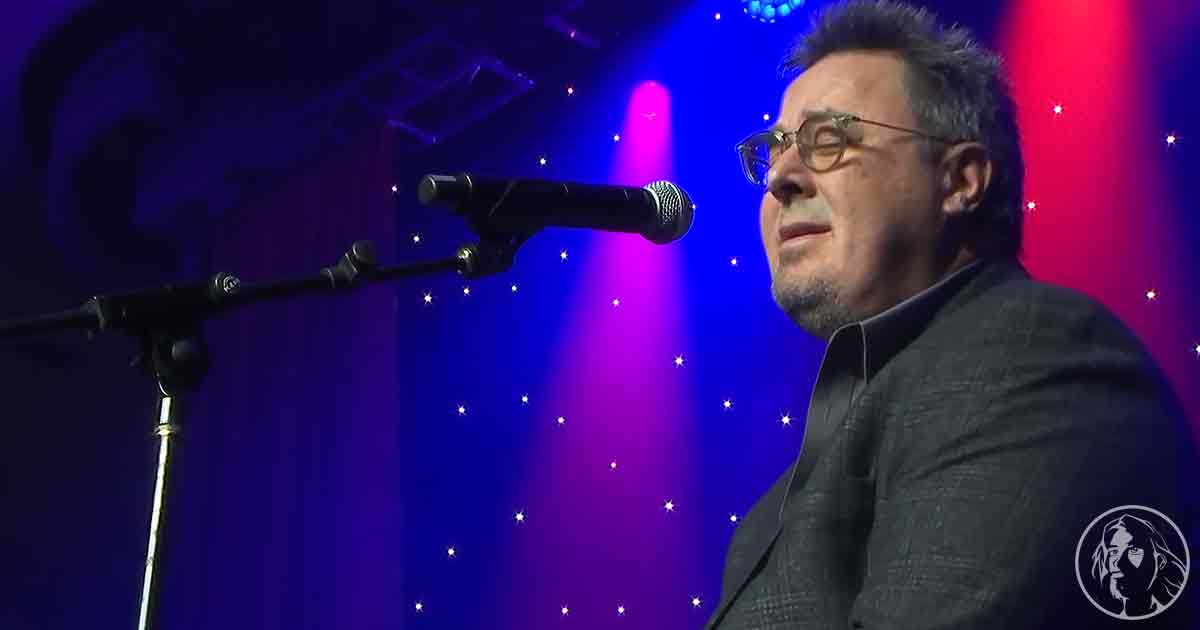 In an interview, sixty-year-old Grant explains she recently had an undiagnosed life-threatening heart defect that caused her to need surgery in 2020. The experience no doubt brought the couple even closer together.

When asked about her thoughts on Vince’s love song for her, Amy says it puts a lump in her throat. But it isn’t just Amy who is moved by the song. Her husband’s performance earned the song the title of Best Country Solo Performance at the 2021 Grammys as well. 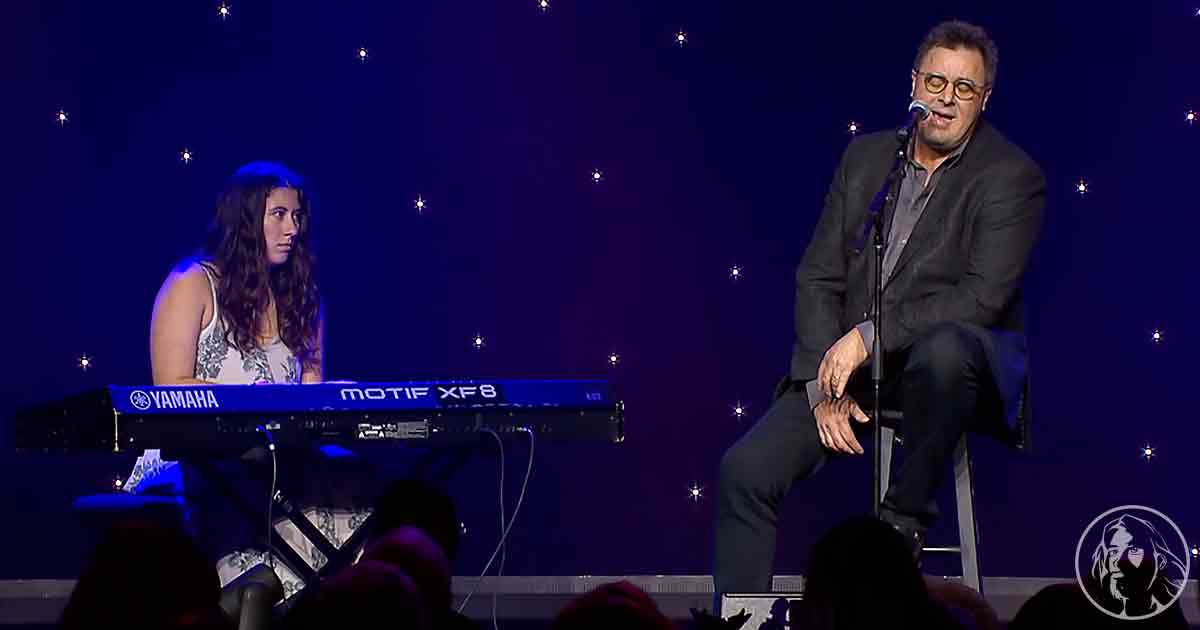 There’s something special about watching father and daughter perform this song for the woman who means so much to them. “When My Amy Prays” is a story of love, lingering faith, and the purest admiration. 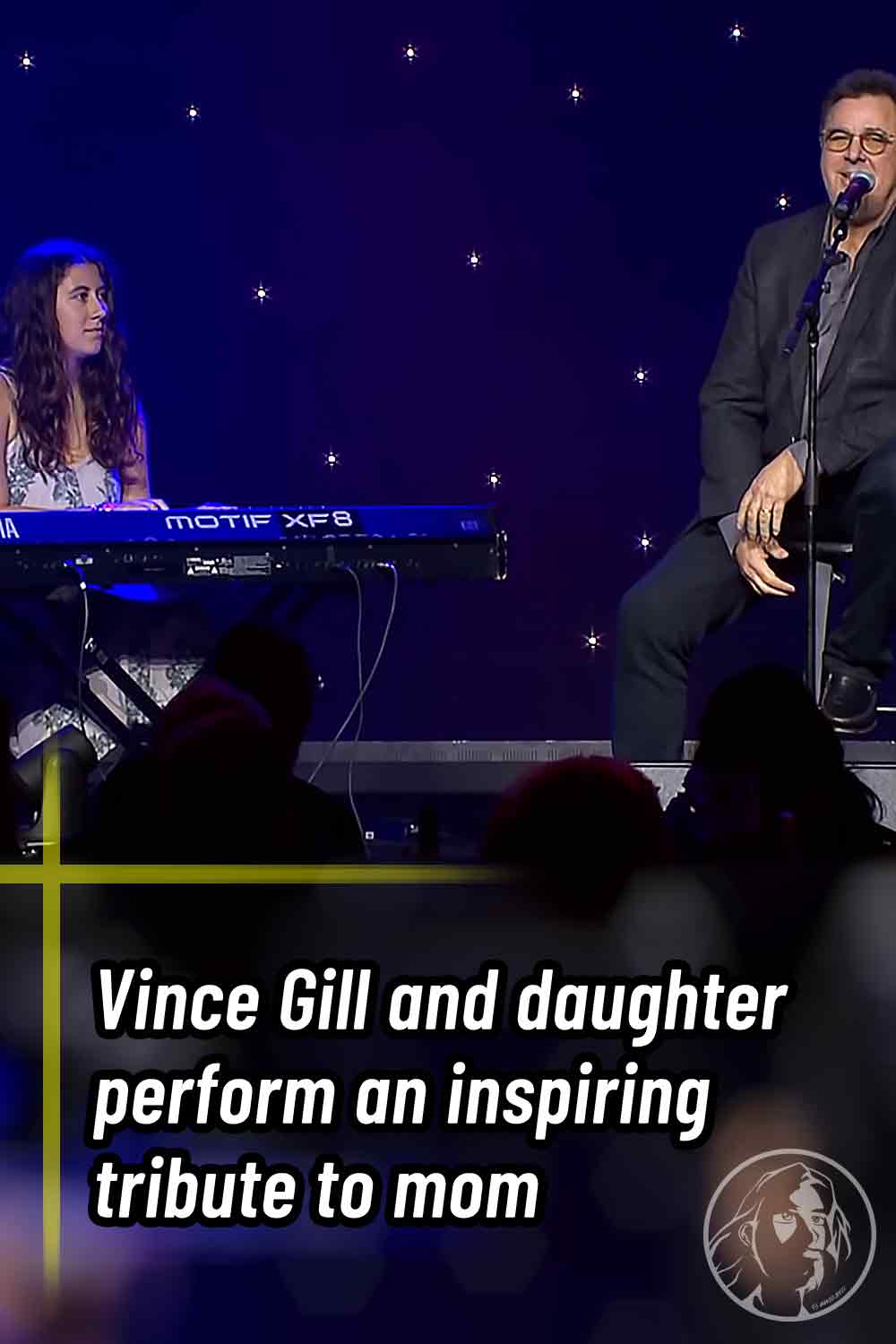