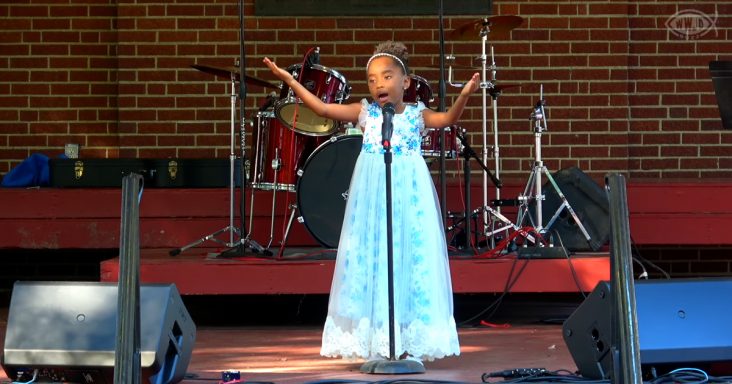 A six-year-old classical singer’s heavenly performance of “O Mio Babbino Caro,” one of the toughest soprano arias ever written for Opera, shows how she’s an absolute star from the very beginning. Such a powerful, magnificent voice she has!

Victory Brinker, an adorable young singer from Latrobe, Pennsylvania, recently stunned the showbiz world with her stunning performance at the auditions of the AGT. And, her year-old rendition of this song speaks perfectly of her brilliance.

Her mother said that she started singing since she was only 2, and now, it’s her biggest passion. Her control over her voice is so amazing that you’ll get goosebumps while listening. 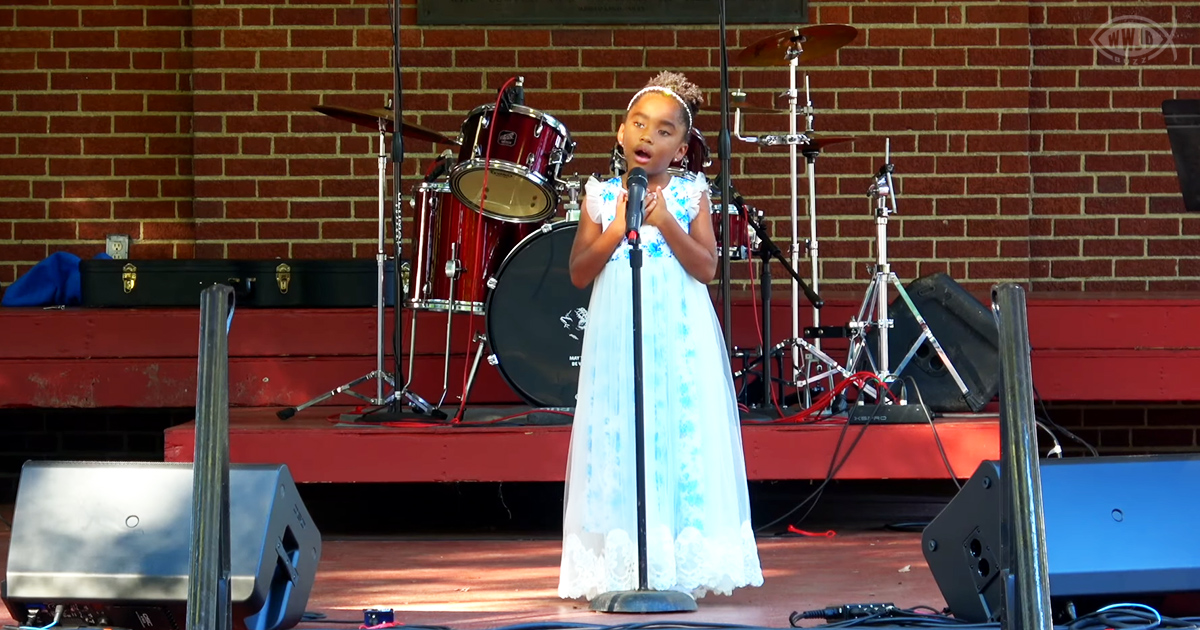 Even though this piece is formally composed and takes a lot of skills to perform, Victory did it with ease. Her powerful voice is sure to shower you with heavenly bliss.

In addition, this little one stunningly captured the tension going on in the story of the Opera. You might not understand the lyrics yet will feel the raw emotion draining from her voice.

With her recent performance at America’s Got Talent, she became an instant internet sensation. Her brilliant vocal abilities awestruck the judges and the audience alike. It’ll be no surprise after you hear her sing.

This young genius can sing in 7 different languages and perform almost all over the USA. We loved this awesome rendition of this old classic and can’t wait to see her becoming the star she deserves to be. 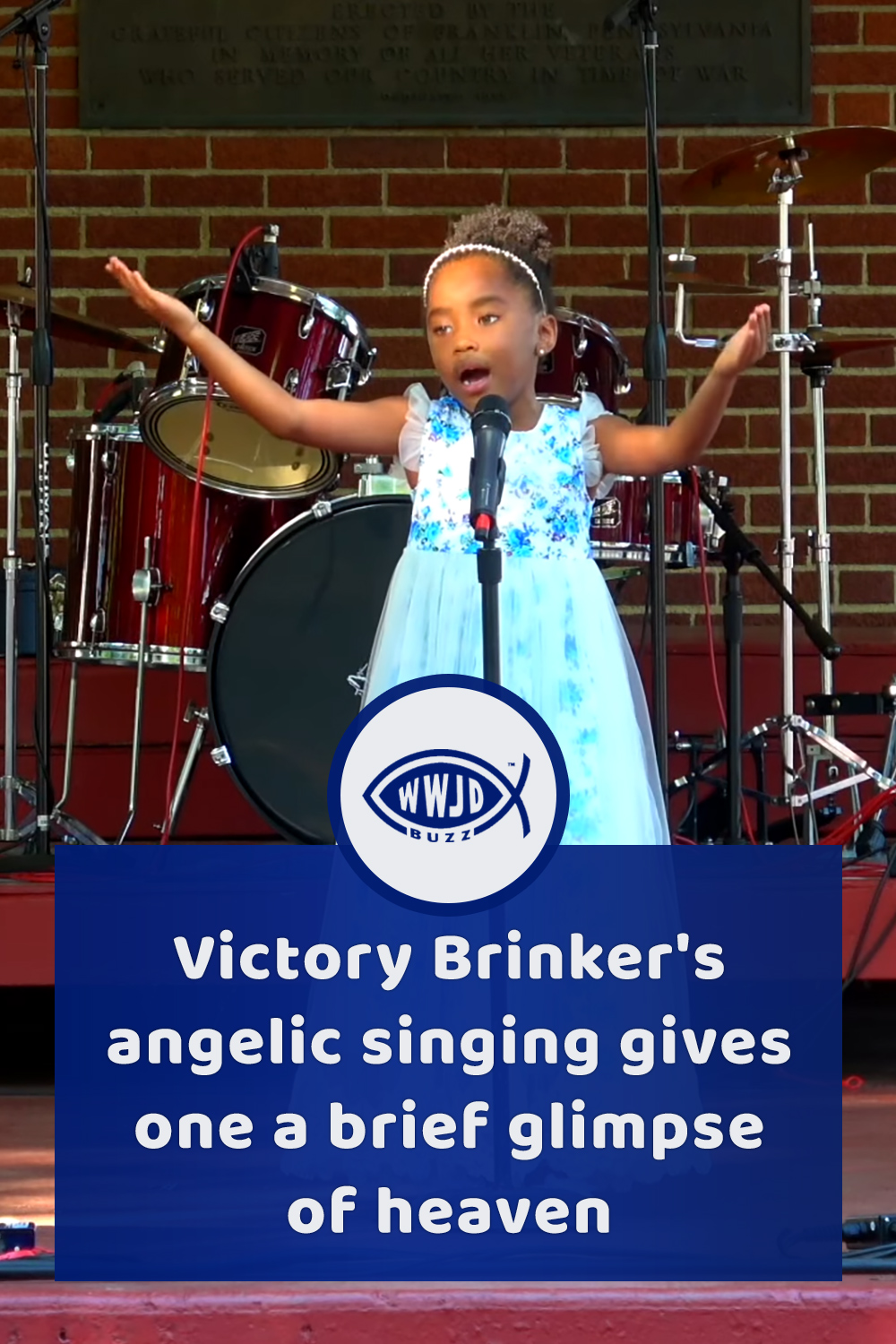