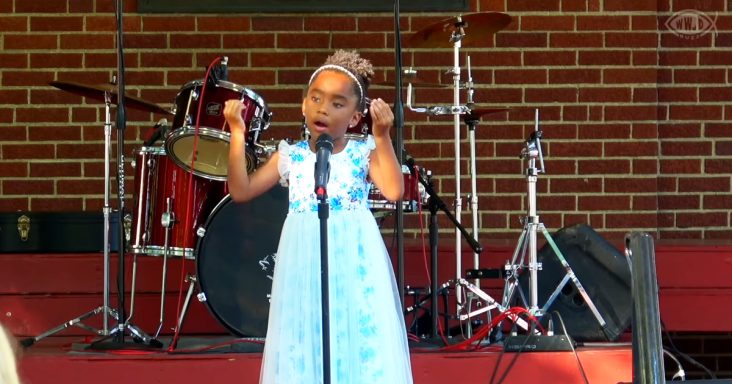 Seeing a child sing a powerful opera is a sight to behold; this is the case of the young opera singer Victory Brinker. Her name has been gaining track for a few years now.

Victory made America’s Got Talent history after receiving five collective golden buzzes from the four judges and the host of the televised talent show. A never-before feat after singing ‘Juliet’s Waltz.’

In the YouTube video, we see a much younger Victory performing in front of a crowd in Franklin, Pennsylvania. The act was part of the competition Franklin’s Taste of Talent. 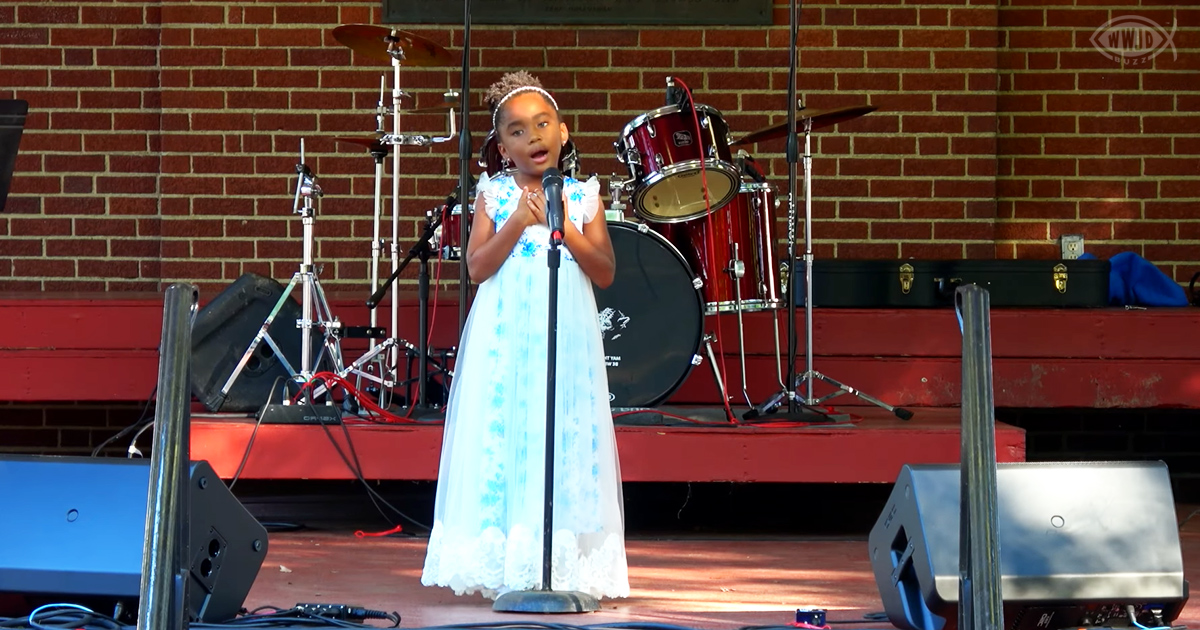 The then six-year-old Victory stands on a stage in a sparkly blue dress. She has the composure of an opera singer that has been doing this all their life. With no tremors in sight, she begins her solo.

Victory performs an incredible rendition to ‘O mio babbino caro,’ a soprano aria that is part of the Italian opera ‘Gianni Schicchi.’ The young girl sings the piece with the voice of an angel.

Victory receives vigorous applause from her audience at the end of her performance as she smiles and thanks the crowd with a curtsy. Many have commented on her extraordinary talent after seeing the video.

Some viewers have even gone as far as to say that her beautiful voice belongs in a Disney movie. She indeed is dressed like an opera princess, and her talent may one day land her there. 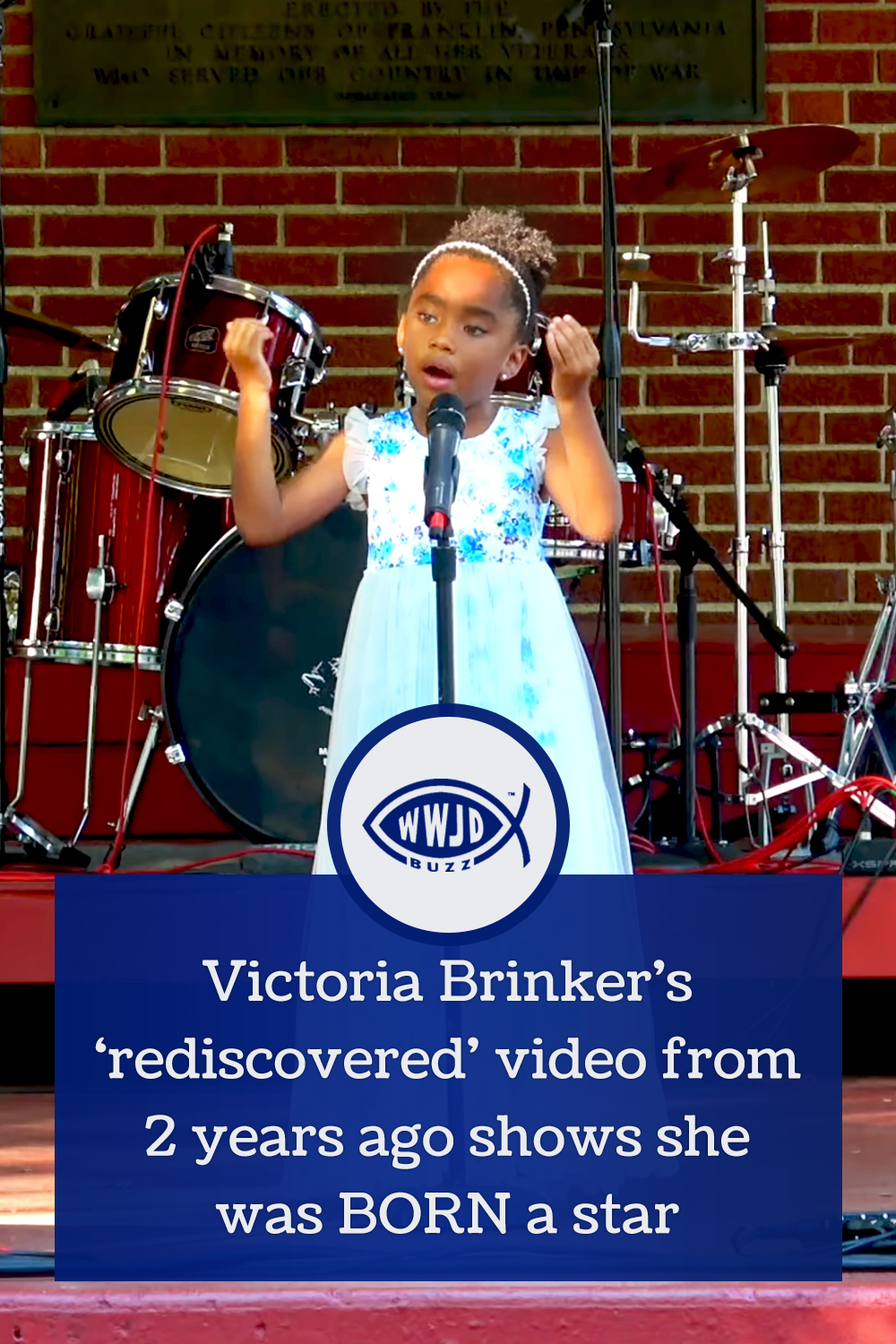