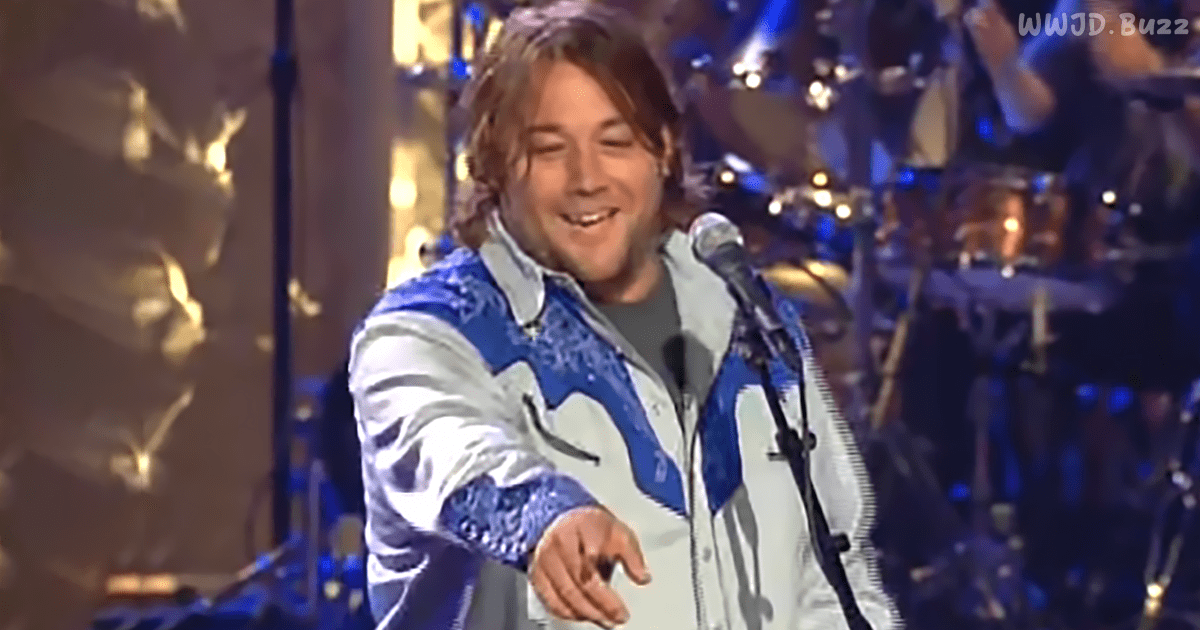 George Jones helped shape the landscape of current country music. His illustrious career began in 1954 when he released his debut album “No Money In This Deal”. In 2007, many of his family, friends, and fans gathered to pay tribute to his legacy during the George Jones And Friends 50th Anniversary Tribute Concert.

Many country artists came on stage to perform some of Jones’ greatest hits, including “The Grand Tour”, “She Thinks I Still Care”, “Tennessee Whiskey”, “He Stopped Loving Her Today”, and many more. But there was one performer who came as a complete surprise.

Uncle Kracker, known for his country-rock-rapping style, shocked everyone when he went the traditional country route with Jones’ “Window Up Above”. His performance even earned him a standing ovation from the audience, many of whom seemed to be in awe of his stunning vocals.

Released in 1960 by Jones, “Window Up Above” is one of his greatest hits. It peaked at #2 on the country charts and stayed on the charts for over thirty weeks.

Watch Uncle Kracker amaze the audience with his rendition of “Window Up Above” in the video below! What did you think? Leave us a comment, we’d love to hear from you!