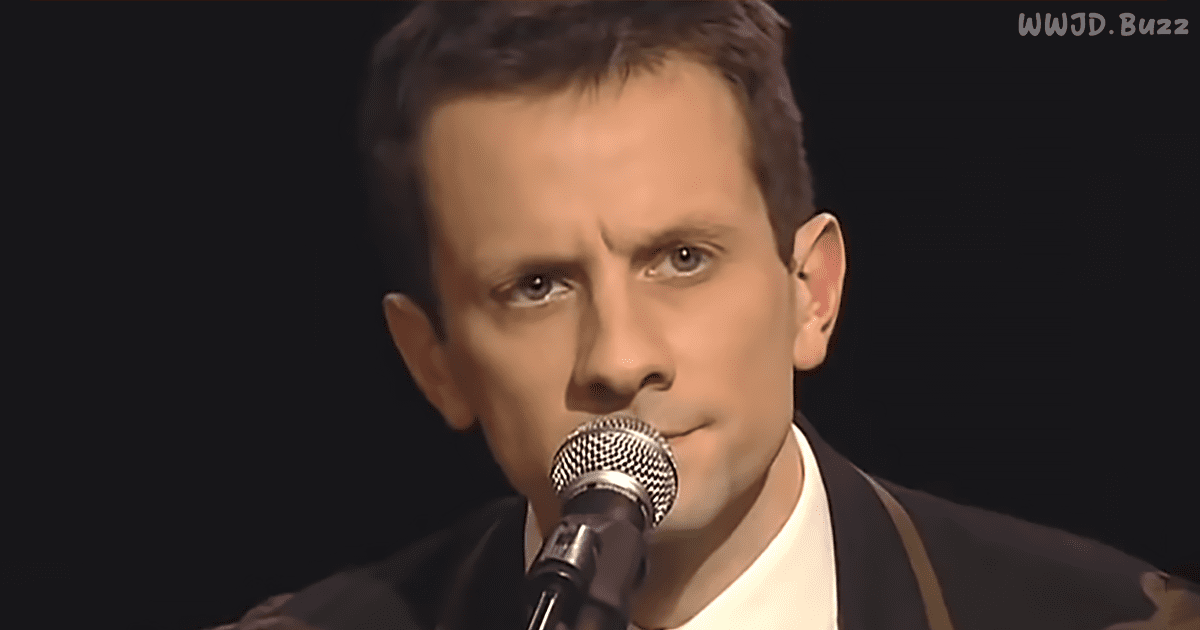 The movie soundtrack for the Western “The Good, The Bad, and The Ugly” starring Clint Eastwood brings to mind rolling tumbleweeds and the iconic star in his western gear, smoking a cigarette. If you had to pick an instrument to play this soundtrack, would it be the harmonica, the guitar, or the……ukulele?

In this video, the Ukulele Orchestra of Great Britain puts a special spin on the classic, well-known movie soundtrack. The group of eight instrumentalists is affectionately known as the “Ukes.” They are not your traditional high-brow, bow tie-wearing orchestra group.

Yes, they cover Tchaikovsky and all types of classical-style music, but they cover all genres – from Nirvana to oldies. This group has no piano, drums, banjos, pitch shifters, or electronic equipment, yet they produce an impressive range of music and sounds with solely their instruments and voices. They put their own special flair into whatever they perform.

The Ukes never disappoint their audience. You never know what you are going to hear when you attend one of their concerts.

For example, in this video, no one ever expected this movie soundtrack– especially the way they performed it. They showed that, although they are extremely skilled artists, they still do not take themselves too seriously. The joy and love the Ukes have for all types of music is very evident.

One of the instrumentalists begins to whistle, imitating the wind, as the first few notes of the song start. Another one of the members acts as a narrator, setting up the story. “It was the middle of the night…”

One of the other members randomly chimed in with a goat bleating, taking the audience by complete surprise. He continues, “Suddenly I hear the cry of a young Mexican girl…” One of the women chimes in, “All right, my lover.” The crowd erupted at laughter at this point, and the song got better and better.

As the Ukuleles started playing, their skill and talent were very apparent. The orchestra members even began singing in harmony during parts of the song, blending beautifully. The song was peppered with humorous moments. At one point, the main member whistling in the song loses his composure and starts to chuckle.

There is no way you can watch this entire video with a straight face. You will laugh and thoroughly enjoy it – and probably watch it more than once.