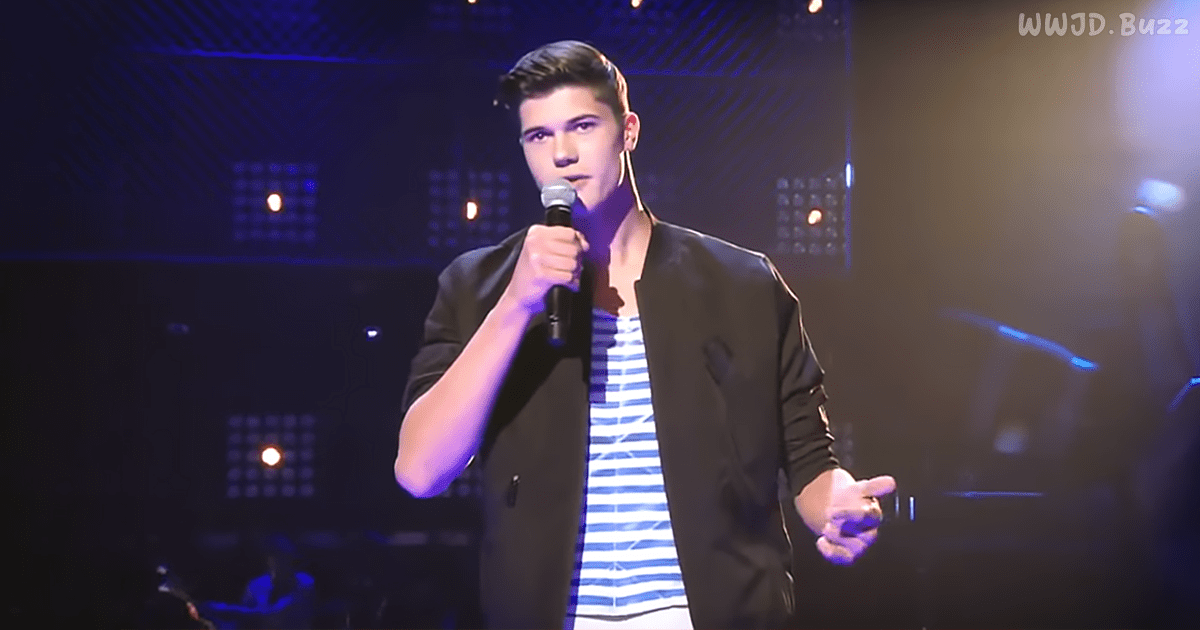 Here’s a great video of Felix Harer and Benedikt Kostler taking part in one of the earlier battle rounds of the European talent show Voice of Germany 2017 with a cover of the classic Leonard Cohen song.

Felix came from a musically talented family and he even tutored piano on YouTube before he was able to read music. As expected of every contestant these days Felix has Facebook and Instagram accounts promoting his music along with his own website where his motto is “I want to move the world with my music!”

Benedikt Kostler is also similarly well represented on the social media channels, though personal details are a little light. Ironically his motto on Instagram is “Be a voice, not an echo”. Ironic because his latest video is a cover of “Knocking on heavens” door. Oh well, these modern singer-songwriter’s do face the issue of having to break through the mediocrity served up by the internet and unfortunately, people are more inclined to listen to a known track from an unknown artist than something completely original unless it’s being pushed at them by a big label record company.

The show itself is also another franchised arrangement being a spin-off from Voice of Holland (and from where The Voice also licensed its format), however, it’s also not Got Talent and it’s not X-Factor but it is another singing talent show where acts are played to four judges who decide on who goes through or not.

So how does it differ to the other shows? In this version, there are three phases to the series. The first is a blind audition where the four judges choose a team of contestants based on roughly one-minute auditions. If more than one judge chooses a contestant the contestant can then decide which they want to go with.

The judges then put on their coaching caps and mentor their teams through the next round. During this battle phase, the judge picks pairs of contestants from their team and has them singing the same song simultaneously. The judge then selects which of the team members from each of the four battle rounds will go into the first live round.

The third phase is the live performances. For the first round, there is another battle between each team four members and the public vote determines one of the acts to go through to the next round whilst the judge chooses the second one. Finally, the remaining contestants compete against each other with the television audience and the judges having an equal say in deciding on who makes it to the last four. The final round sees one team member for each coach competing against each other, and the outcome solely decided by the public vote.

While a lot of the viewers were impressed by the young men’s looks some commented on their singing ability too, “Benedikt has a great voice, but Felix sang better. The song is not about showing what you have. The emotions came only with Felix”, and another said “Without the doubt, Benedikt was sung passionately, but Felix judged the song better and brought the emotions over to the viewers #goosebumps”

Undoubtedly two talented singers but you can judge for yourself if the right person won the battle or not. 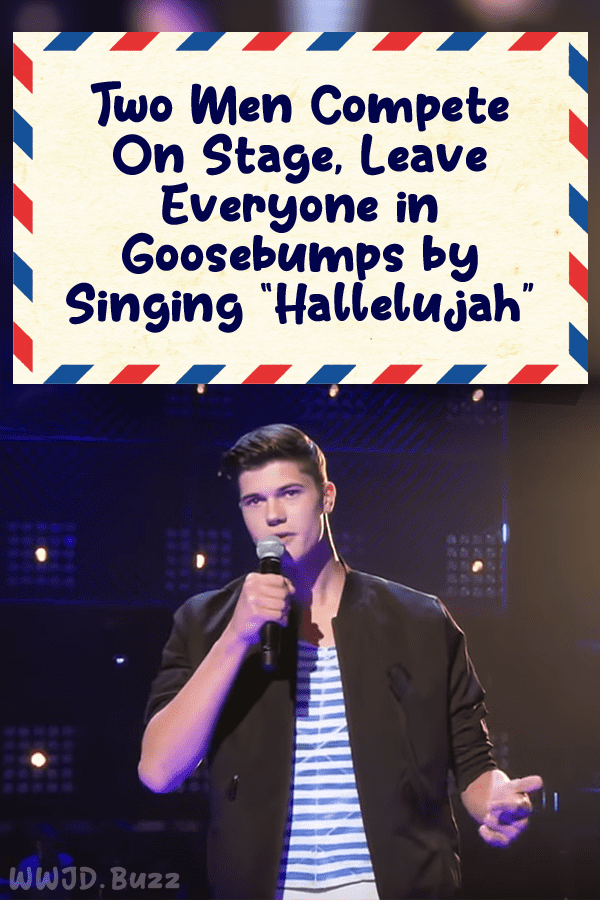