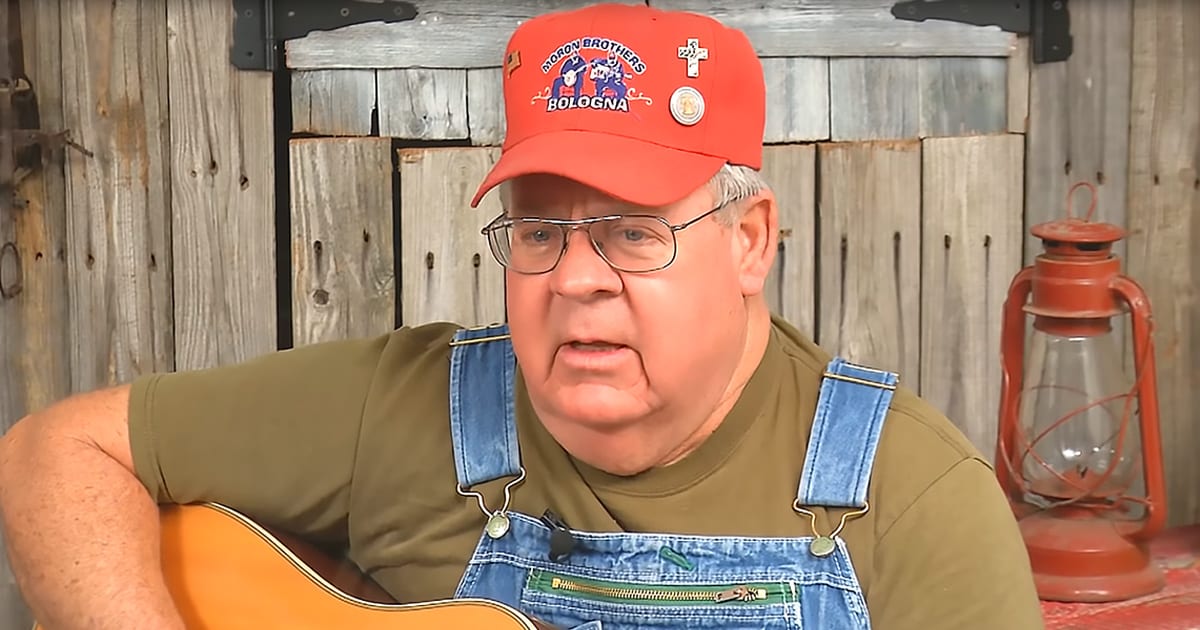 Two farmers decked out in overalls and trucker hats tell a quite remarkable tale through their vivid songwriting. And, after hearing about their amorous rooster, we’re not quite sure to laugh or cry at the bird’s misadventures.

Hilariously self-dubbed “The Moron Brothers” these two have been serving up some hilarious content with their incredibly dry humor for quite some time. However, this particular gem entitled “The Rooster Song” is causing quite a ruckus.

This particular acoustic session is all about their ill-fated encounter with a lustful rooster. Whether it’s their deadpan expressions of their artful storytelling, these two are sure to put even the most grouchy fellow in a good mood.

After their hen stopped laying eggs, these two took it upon themselves to help her out – by bringing in a macho rooster. Soon enough, the bird had taken over the whole farm with his wanton antics, producing “bird dogs” and “eggnog” along with the promised eggs. Then, after you think you know the story, these two throw you for a loop with a darkly comedic twist, and we’re left in stitches. 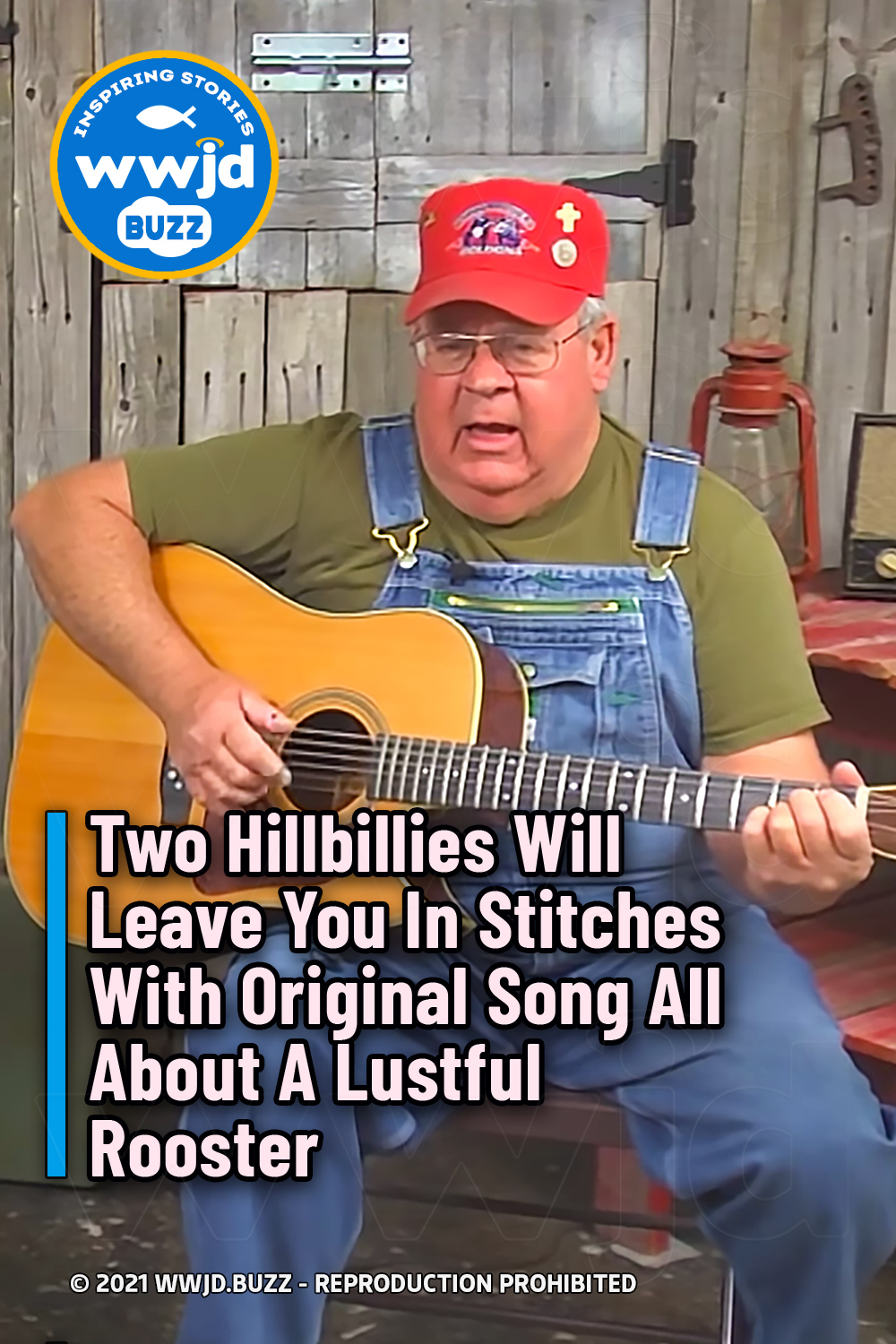