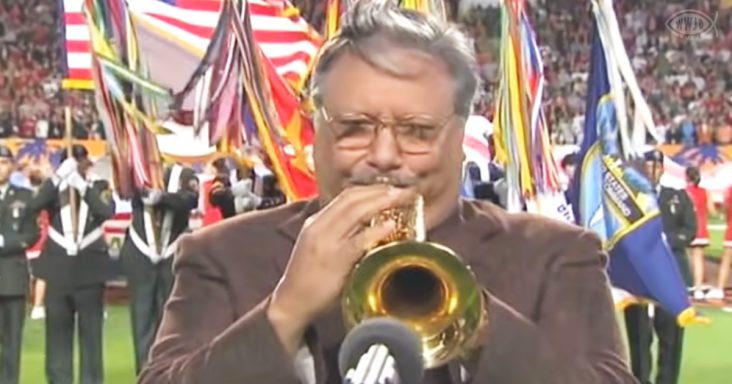 A ‘Star-Spangled Banner’ performance on trumpet left the audience at a football game in awe. Trumpet legend Arturo Sandoval took to the field before the game to perform a mind-blowing rendition of the National Anthem.

He played ‘The Star-Spangled Banner’ with exceptionally excellent musical skills that mesmerized the audience present at the location.

He had hit such a high note at the end that gave the chills to the listeners. It was one of the best renditions of the song played on a trumpet ever by any professional musician.

The performance happened before the Virginia Tech Hokies and Cincinnati Bearcats Orange Bowl Game in Miami, Florida. Sandoval played the anthem with great confidence. It was a meaningful performance for him as it was one of his first performances after getting U.S. citizenship.

Sandoval is a Cuban-American jazz trumpeter, pianist, and composer inspired by Clifford Brown, Dizzy Gillespie, and Charlie Parker. He met Dizzy Gillespie in 1977, and with the help of his mentor, he left Cuba and came to the U.S. 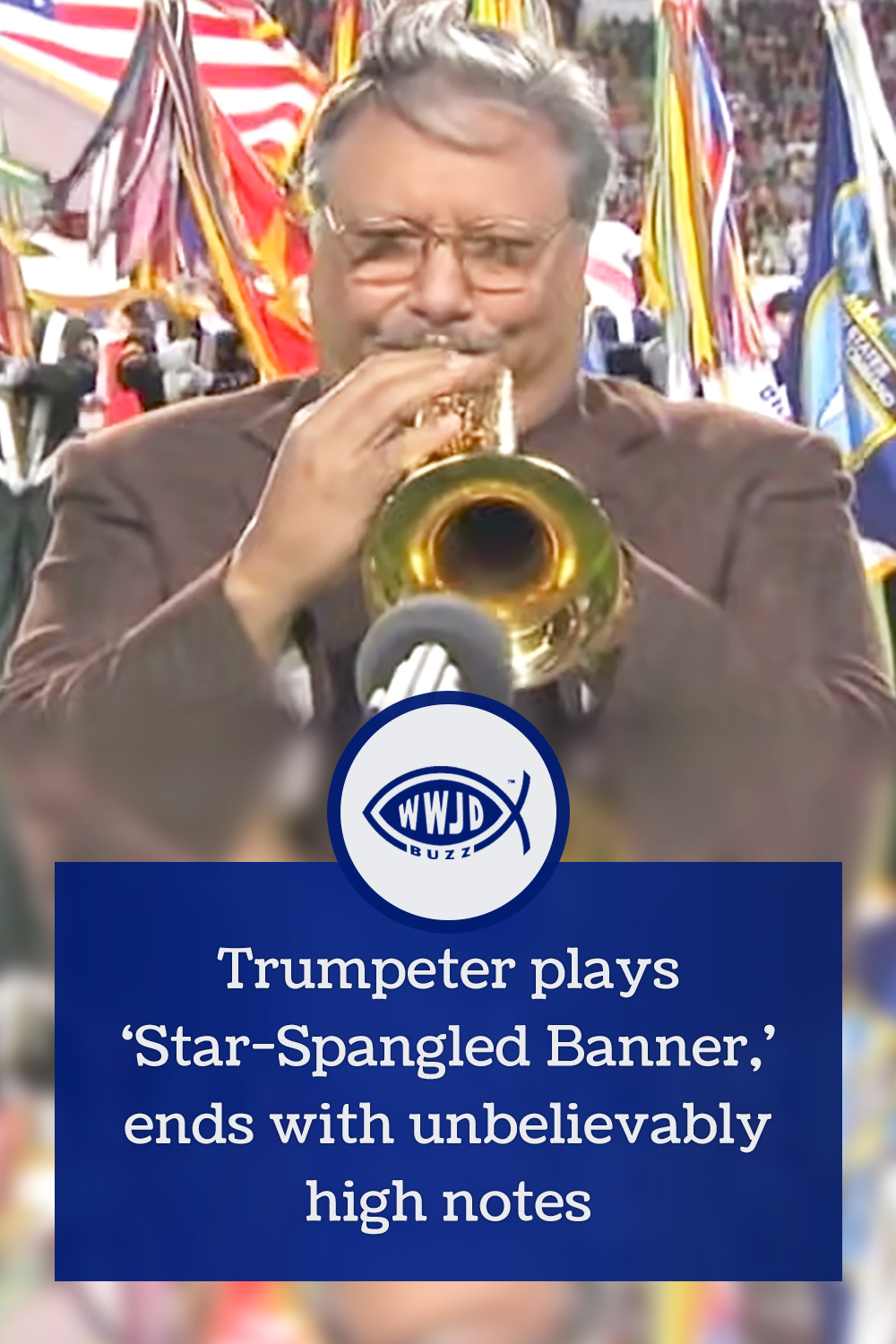