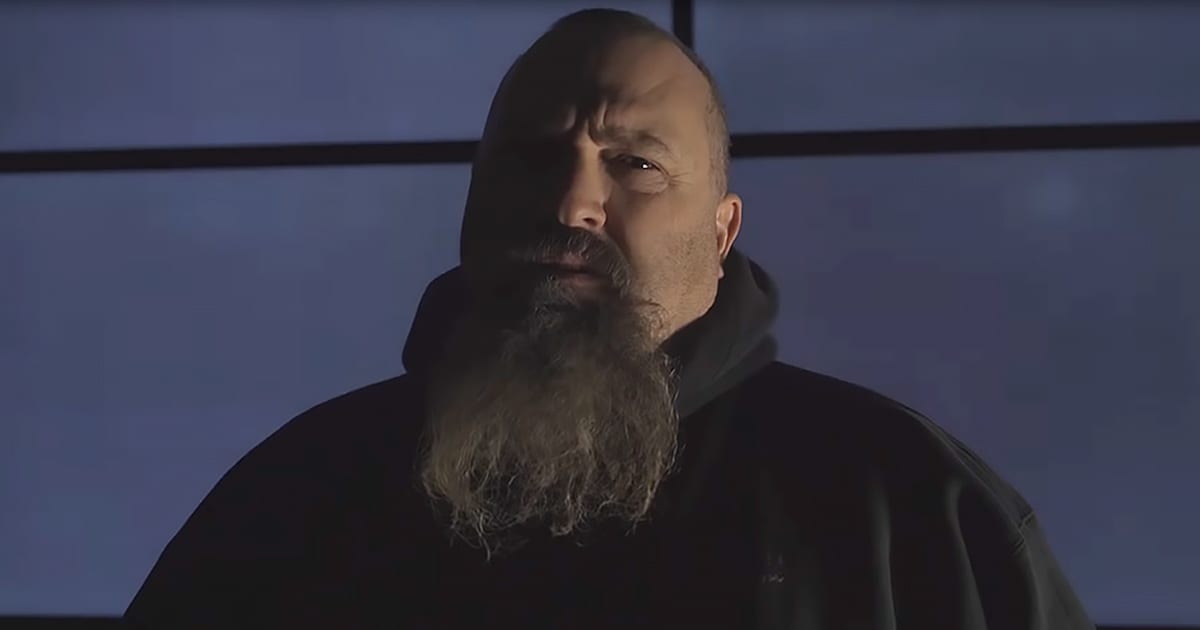 To be a gold-miner, you have to be a gritty and strong individual…not someone who sings prophetic melodies in their spare time, right? Well, this miner turned singer is proving everyone wrong with his beautiful rendition of a Simon & Garfunkel classic.

Tough guy Todd Hoffman first rose to fame during his appearances on the 2010 hit-tv series, Gold Rush. The premise of the show is simple – mine your way to fortune by competing against other excavating companies.

As one of the six men from Sandy, Oregon featured on the show, Hoffman starred in the series for the first 8 seasons but ended up leaving the show to pursue his musical dreams. And most viewers had no idea what to expect from the miner turned musician.

Though the self-taught singer says he still has a long way to go, we can’t help but be amazed at his rendition of “The Sound Of Silence.” As one fan observed, his performance is “pure gold,” and we couldn’t agree more at his change of heart. 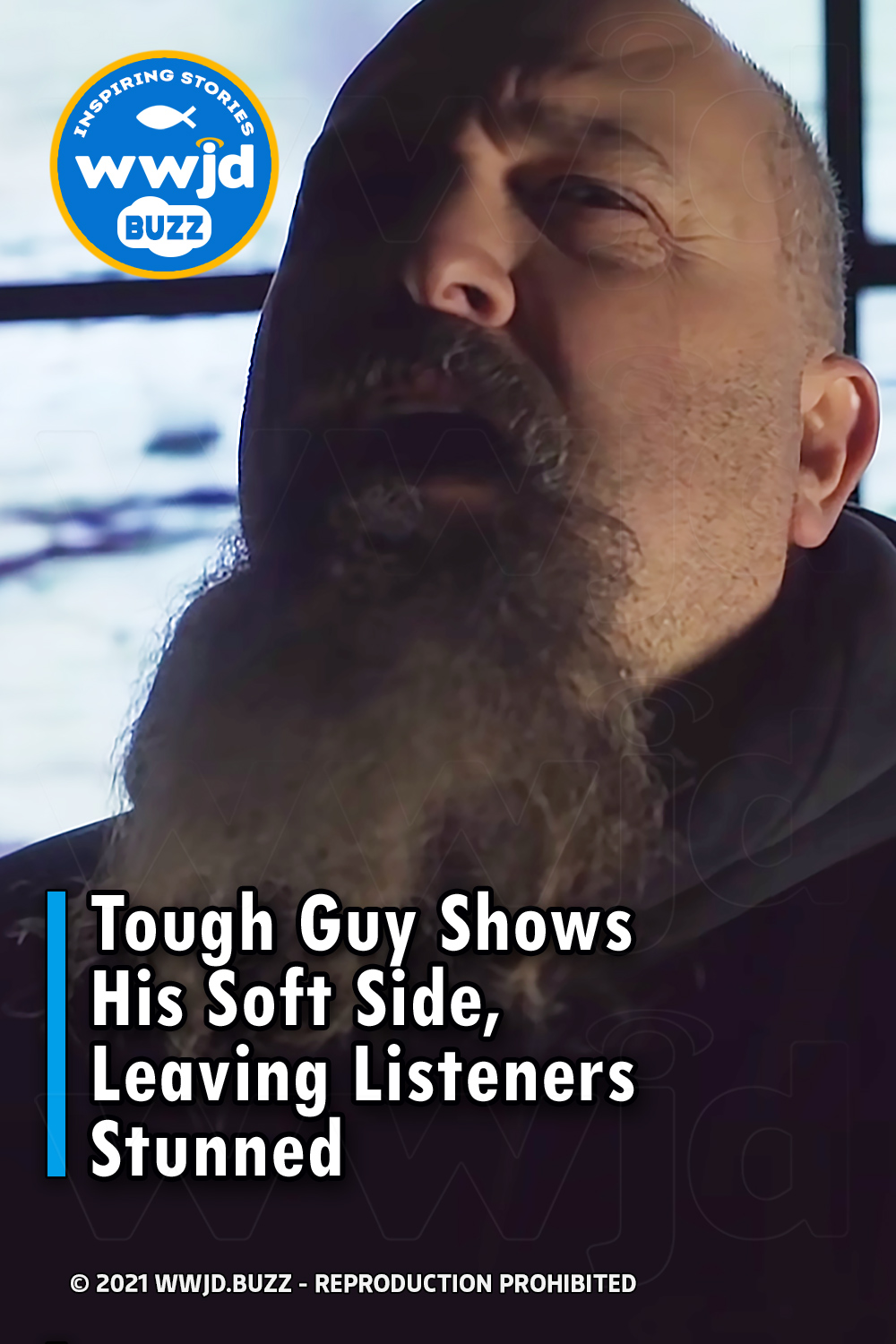