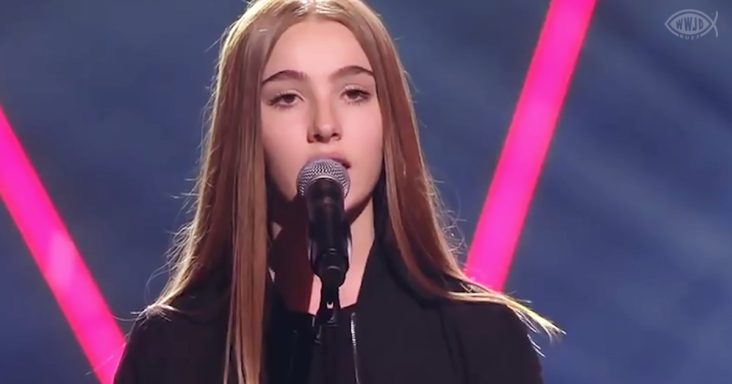 Some of the best young talent from around the world has been discovered by The Voice Kids, and this list of ten most heavenly and angelic voices is a testament to that fact.

The first performance is also the longest one, a beautiful cover of Leonard Cohen’s hit song Hallelujah by Elen from Indonesia. It starts off pretty slow and soft, but she soon gets into it and throws her voice beautifully.

Belgium’s Jade performed such an awesome cover of Homesick by Dua Lipa that she got most of the judges to turn around during the first line. The last judge was not far behind, hitting the buzzer at the first high note. 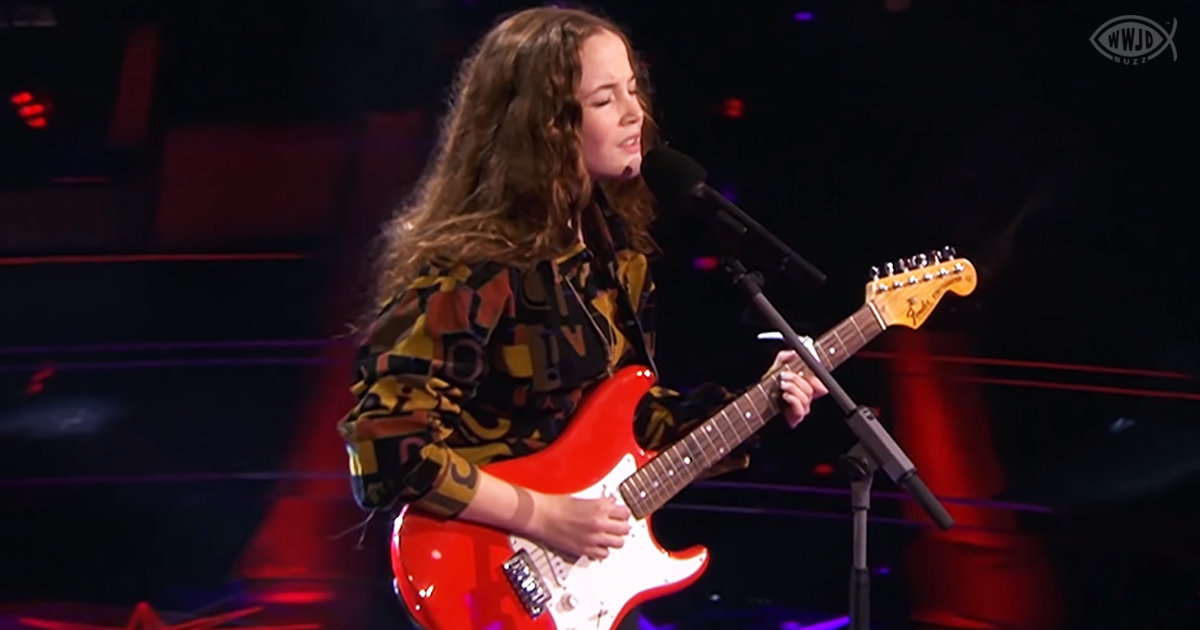 Lenis from Australia sang A Whole New World from Alladin in the most beautiful voice but did somewhat choke a couple of times. That didn’t matter to the judges though, as the power of her performance got them all in the end.

An amazing performance of Beyonce’s Halo by Poland’s Roksana had the judges turn the chairs around even before Roksana to get into the high notes and vocal runs, a testament to her talent.

A top contender in this list would have to be Giedie’s power-packed performance of Celine Dion’s The Power of Love. The way she throws her voice, even for some incredibly high notes, was enough to give everyone goosebumps and blow the judges away.

Gala from Belgium created a little drama between the judges with her rendition of the Norah Jones hit Don’t Know Why. When all the judges turned around, they saw that one of them had been blocked by the first one. 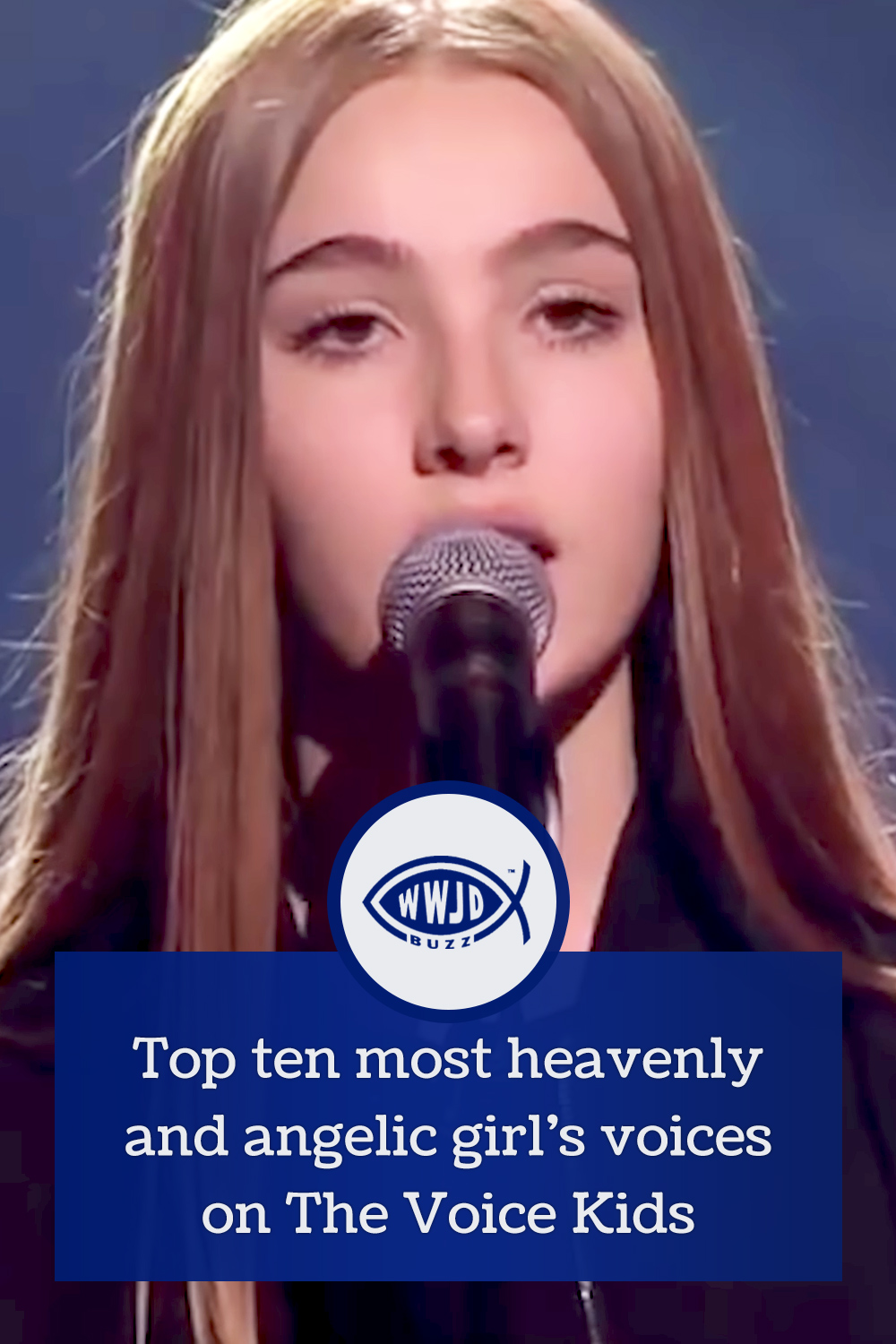