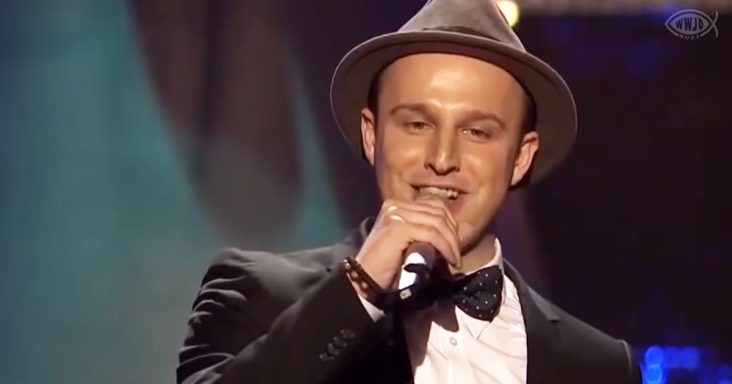 Picture this, a man in a green suit with dark sunglasses on the stage of The Voice. A woman backstage gets goosebumps as his voice fills the space as he sings Sinatra’s ‘Monday Morning Quarterback.’

Singing in tune is only half the battle when appearing on a musical audition show like The Voice or Got Talent. Choosing the right song for your audience and the judges is how you’ll gain their attention.

That’s why many select songs from famous singers like Frank Sinatra to help them pass onto the next stage. In a performance on America’s Got Talent, Sal Valentinetti had to fight the excitement of the room with his voice as he sang an enigmatic cover of Sinatra’s ‘My Way.’ 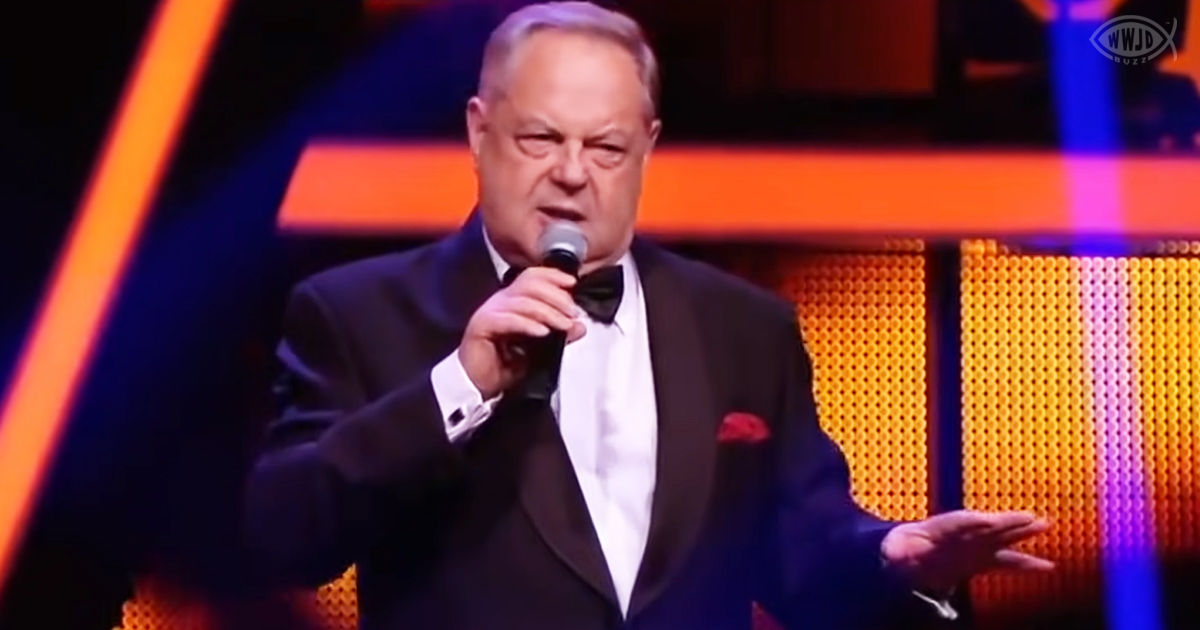 In another America’s Got Talent audition, Frank the Singer, a retired bartender, sings a beautiful interpretation of Sinatra’s ‘I’ve Got The World On A String.’ The audience goes wild at the man and claps along to the song’s beat, adding to the ambiance that he’s conducting.

As soon as the first beat drops of Frank Sinatra’s ‘Fly Me To The Moon,’ one of The Voice judges brings her hand to her chest. Bojan Aleksovski hasn’t even sung, and he already has a fan.

The young crooner looks like Sinatra with a suit and a trilby hat. The emotional judge doesn’t can’t contain her excitement any longer and falls to the singer’s feet and listens to him sing. Making the above statement true, a singer is only as good as their song.

The compilation of performances culminates with a duo that sings ‘Somethin’ Stupid’ by Frank and Nancy Sinatra on The Voice. They appear on stage, holding onto each other. The dramatics of their stage presence enhances the couple’s cute performance. 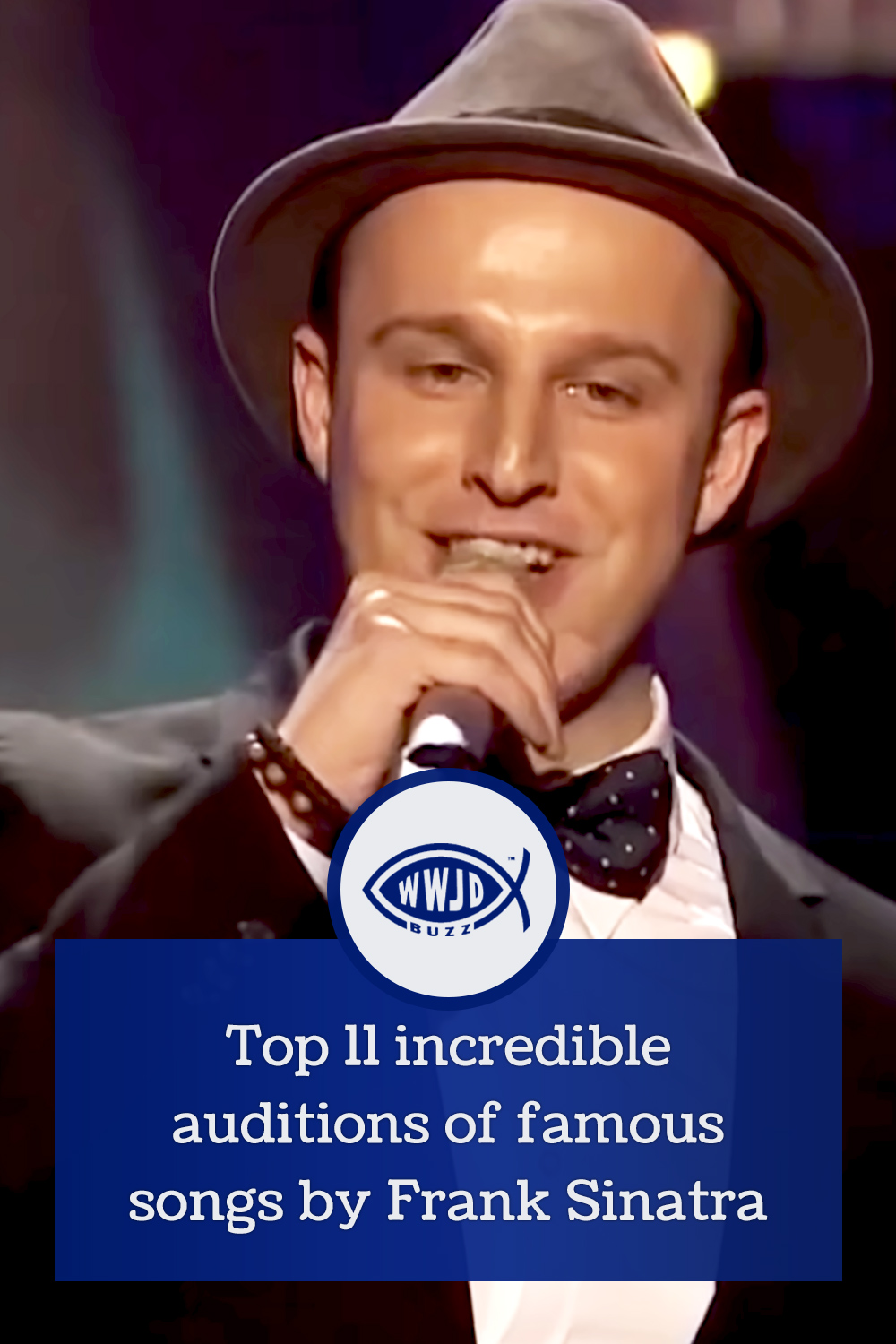