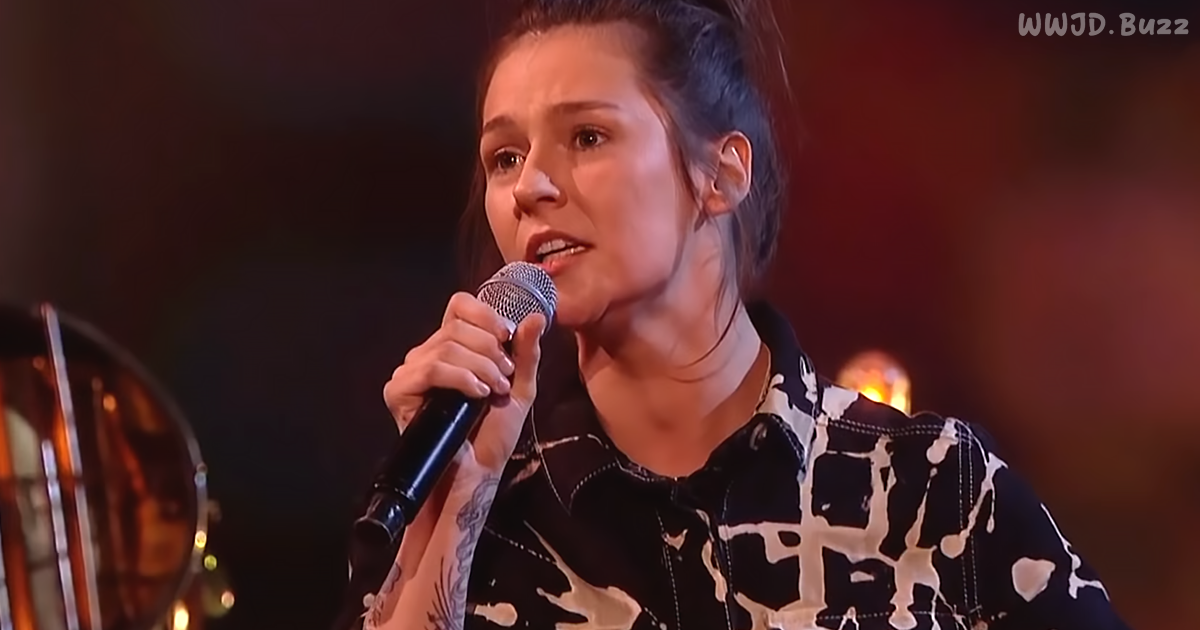 Fans praise the UK teacher for her ‘angelic’ voice during semi-finals.

23-year-old Deana Walmsley sailed through to The Voice UK’s finals with an incredible performance that reduced Sir Tom Jones to tears. The UK teacher sang a stunning rendition of Nat “King” Cole’s 1951 acclaimed ‘Autumn Leaves’ as she battled it out for her place in the finals.

Deana couldn’t have picked a better song for her performance. “Autumn Leaves” is a timeless, emotional jazz classic with a tremendous history behind it. Based on a French poem with original lyrics by Jacques Prévet, it was later translated into English by American lyricist, songwriter, and singer Johnny Mercer (Mercer wrote the lyrics to more than 1,500 songs, including compositions for movies and Broadway shows.)

Mercer didn’t know it, but he had penned a classic. The quintessential jazz melody has been recorded over 1,500 times by celebrity artists and mainstream modern musicians like Nat King Cole, Elvis Presley, and Frank Sinatra, Tony Bennett, and the song has made regular appearances in films over the years, but it all started with Nat “King” Cole when he took it to No. 1 on The Hit Parade in 1955.

“The falling leaves drift by the window, the autumn leaves of red and gold, I see your lips, the summer kisses, the sun-burned hands I used to hold…”

On The Voice UK Semi-Final, 23-year-old Deana Walmsley visibly moved Sir Tom Jones (who could be seen getting choked during his protégé’s stirring performance.) When the camera panned to her mentor, the Welsh singer couldn’t contain his emotion – with his eyes swimming with tears.

After the performance, the music legend told Deana: ” I’m so glad you picked that song because it’s one of my favorite songs, it’s beautiful, and you sang it so tremendously.”

I am so excited for @thevoiceuk semi finals tomorrow!!! I am so grateful for all of the support that I am receiving and I feel so blessed to be representing #teamtom Every vote counts so please download The Voice UK App and use your five free votes for me tomorrow! Spread love❤️ pic.twitter.com/sBQP6Z6AjC

Fans took to Twitter after her performance with many saying how beautiful her voice was. And fans in Liverpool were “absolutely made up” that Deana got through to the final with one tweeting, “Deana is going to win The Voice UK. She has the most passion and best voice!”

Deana joins Bethzienna Williams, Molly Hocking and Jimmy Balito who were all celebrating on Saturday night and will face off next week to be crowned season champion. Check out Deana’s performance and let us know what you think in the comments section below.

If you liked this performance, then share it with a friend.