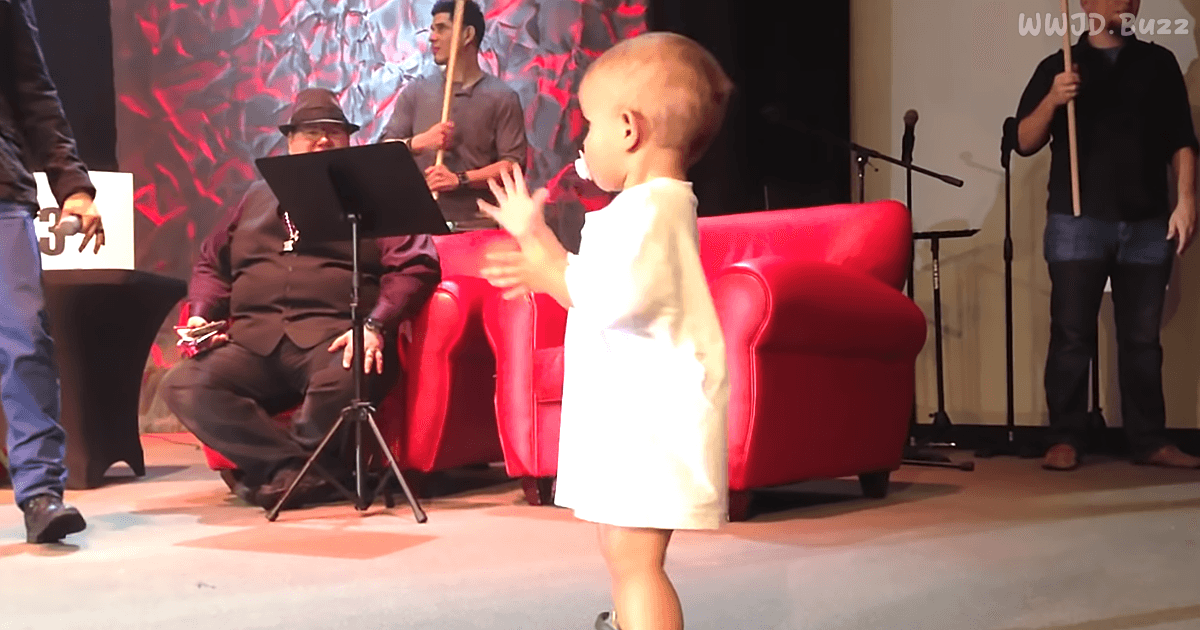 Whether you’ve been to a concert in person or have watched a ton of live performances online, there’s typically always something that makes a concert special.

And whether it’s the special effects, a touching tribute, or a surprise guest, every show is unique in its own way. That’s one of the most beautiful things about attending a performance. You never know just what you’re going to witness!

In the video featured below, a baby named Ethan took over the spotlight when he came on stage during one of his dad’s live performances. At 17 months old, this baby scurried over to his father, Coffey Anderson, to give him a big hug. The audience at this NYE event, however, was blown away by what he did next. You won’t believe how cute this little boy’s next move was!

Instead of leaving the stage, the adorable little boy began dancing to his dad’s song! Members of the audience even watched him rush over to his mother so that she could hold on to his pacifier! When he got back onstage, he started showing off his moves. How adorable is that? The crowd went wild, and you’ll understand why once you watch this clip for yourself!

There’s nothing like the unexpected excitement of a concert’s special features. They’re part of what makes the event so unforgettable. It’s great to leave a show with an extra special story to tell.

This little boy was born to be center stage. We’ll probably hear more about this kid pretty soon. He might even have his name in lights someday. Didn’t you just adore his dancing? He should start going on tour with his dad! Check out the hilariously adorable clip down below. 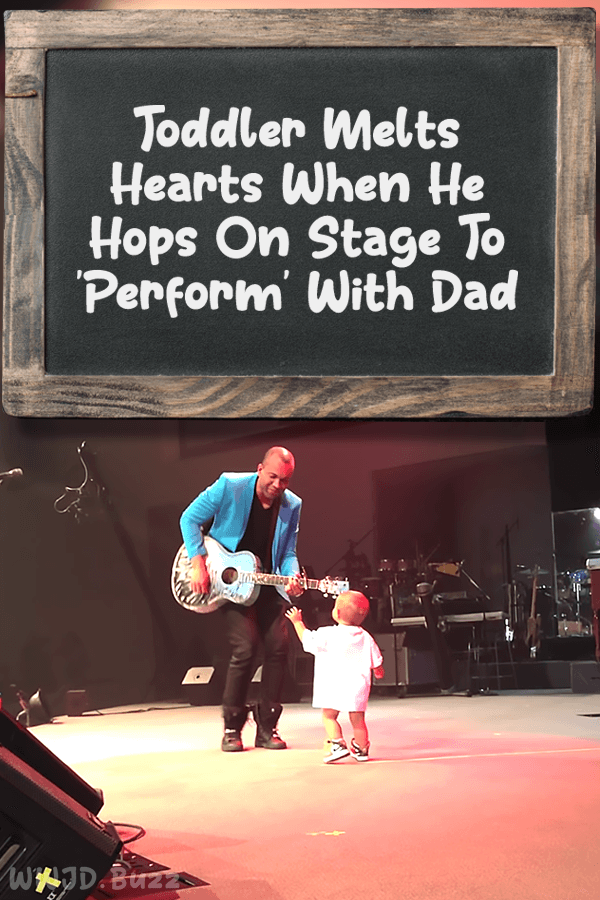