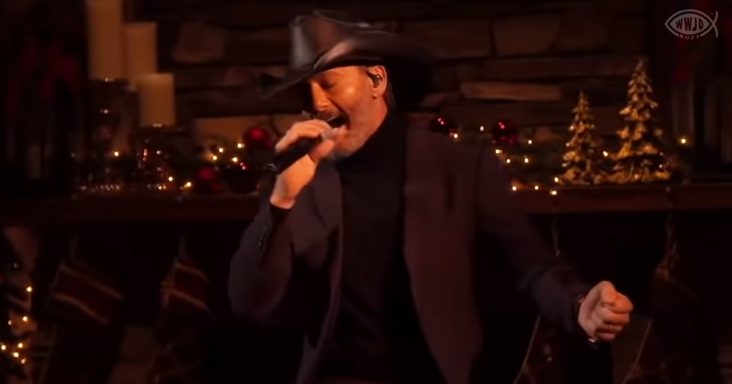 Tim McGraw is ringing in Christmas with an impressive performance at the CMA Country Christmas show. His unique singing voice alongside the acoustic guitar adds an old country feel to “It Wasn’t His Child.”

In the aptly named song, Tim McGraw sings about the story of Jesus’s other father. This is a tale that does not often see this side of view. Because as the song says, “it wasn’t his child.”

The song was written by the American country music singer Skip Ewing in 1988 and released for his album “The Will to Love” in 1989. The tune retells Joseph’s strength and kindness as a father. 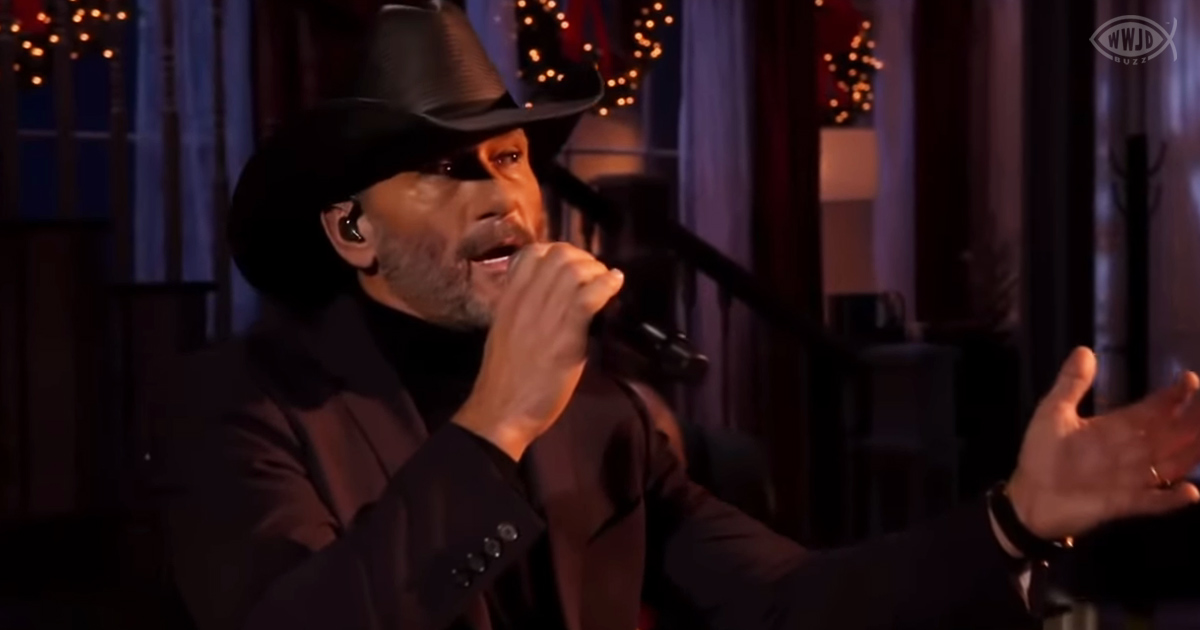 The story wonderfully illustrates how a father can be anyone that is there every step of the way. The kind of person that teaches you and accepts your differences without question.

McGraw sings, sitting down on a wooden stool while surrounded by Christmas lights. A golden glow washes over him, giving the beautiful performance a feeling of warmth. The scene encapsulates the essence of the holidays.

A person concluded from the lyrics that God must have showered Joseph with compassion when Jesus was born. While another indicates that the song can be a reminder of faith through hard times.

Tim McGraw’s live performance of “It Wasn’t His Child” has been viewed more than three hundred thousand times. People are congratulating the country singer on the beautiful show and song.