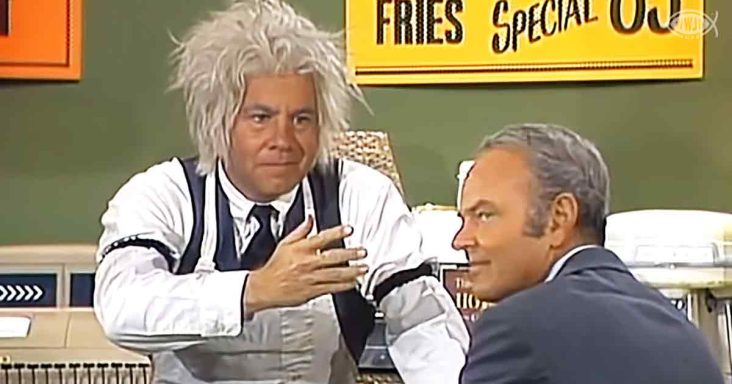 During what some consider to be the height of comedy TV, Tim Conway and Harvey Korman were making peals of laughter ring out across the country with their hilarious performances on The Carol Burnett Show. 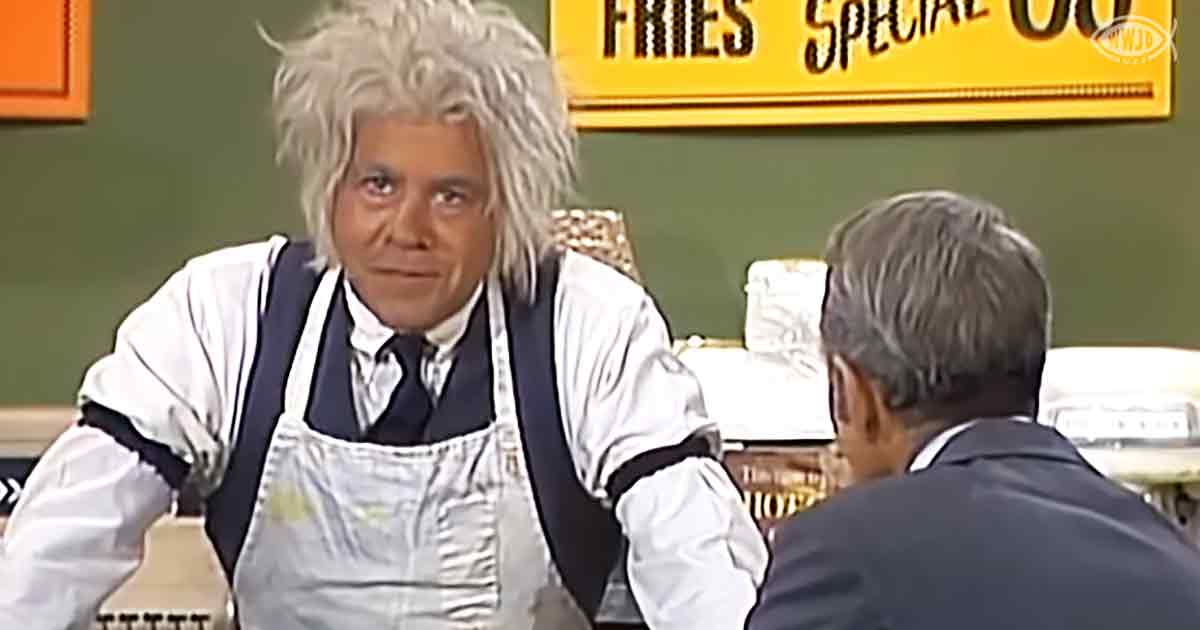 One of Tim Conway’s most beloved performances was his “Hot Dog Man” sketch. In it, he portrayed an older man who was an operator of a hot dog cart. But as was often the case with the characters Tim played, this man was “off” in some ways.

If you were around to watch The Carol Burnett Show in the 60s and 70s, the character of the Hot Dog Man sketch might look a little familiar to you already. 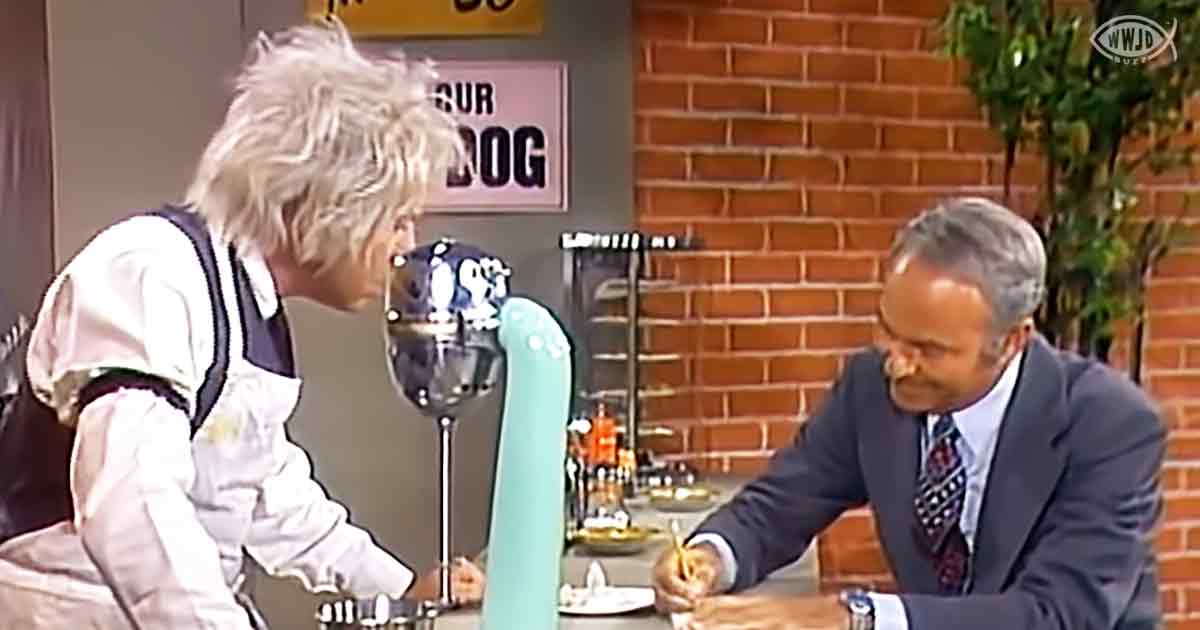 This “Oldest Man” character was dubbed Duane Toddleberry by Tim Conway. He moved slowly, forgot things as soon as they were said and irritated his counterpart for the scene to no end.

As one of Tim’s most popular characters, Duane Toddleberry showed up in several sketches on the show. He was a firefighter, a clock repairman, a shoe store clerk and more. 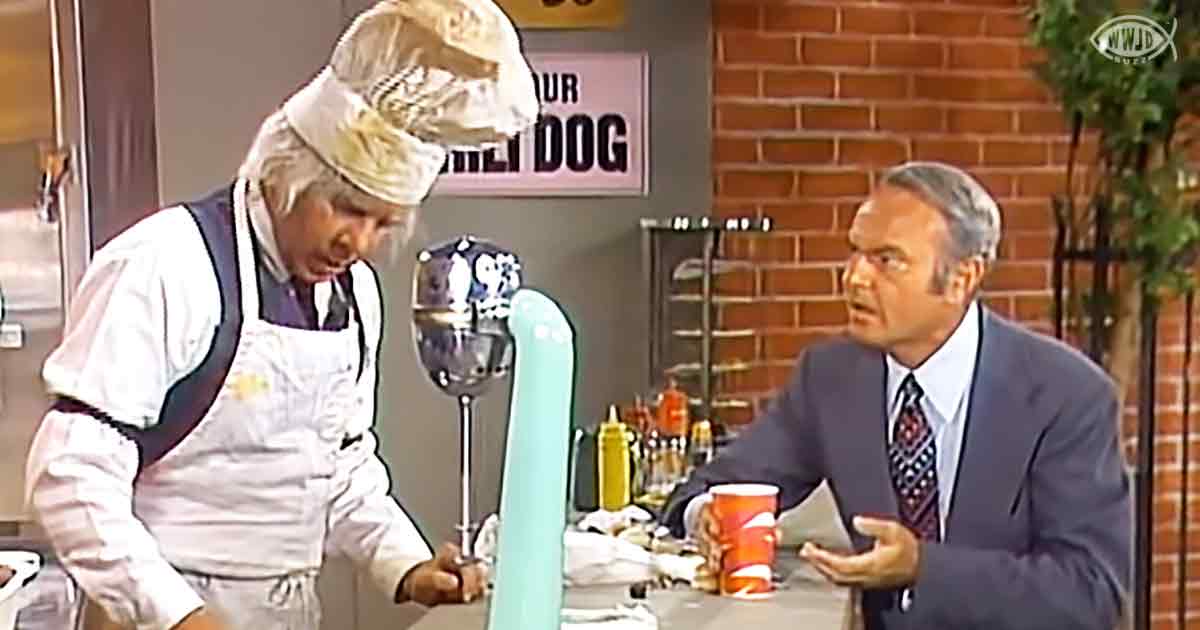 Whatever scene Duane Toddleberry found himself in, it ended up being uproariously funny. But it would not have been nearly as good without his straight man counterpart Harvey Korman.

So sit back, relax and enjoy this hilarious, gut-busting throwback to one of the funniest duos in comedy. Even years after it debuted, this sketch still makes us roll over laughing. 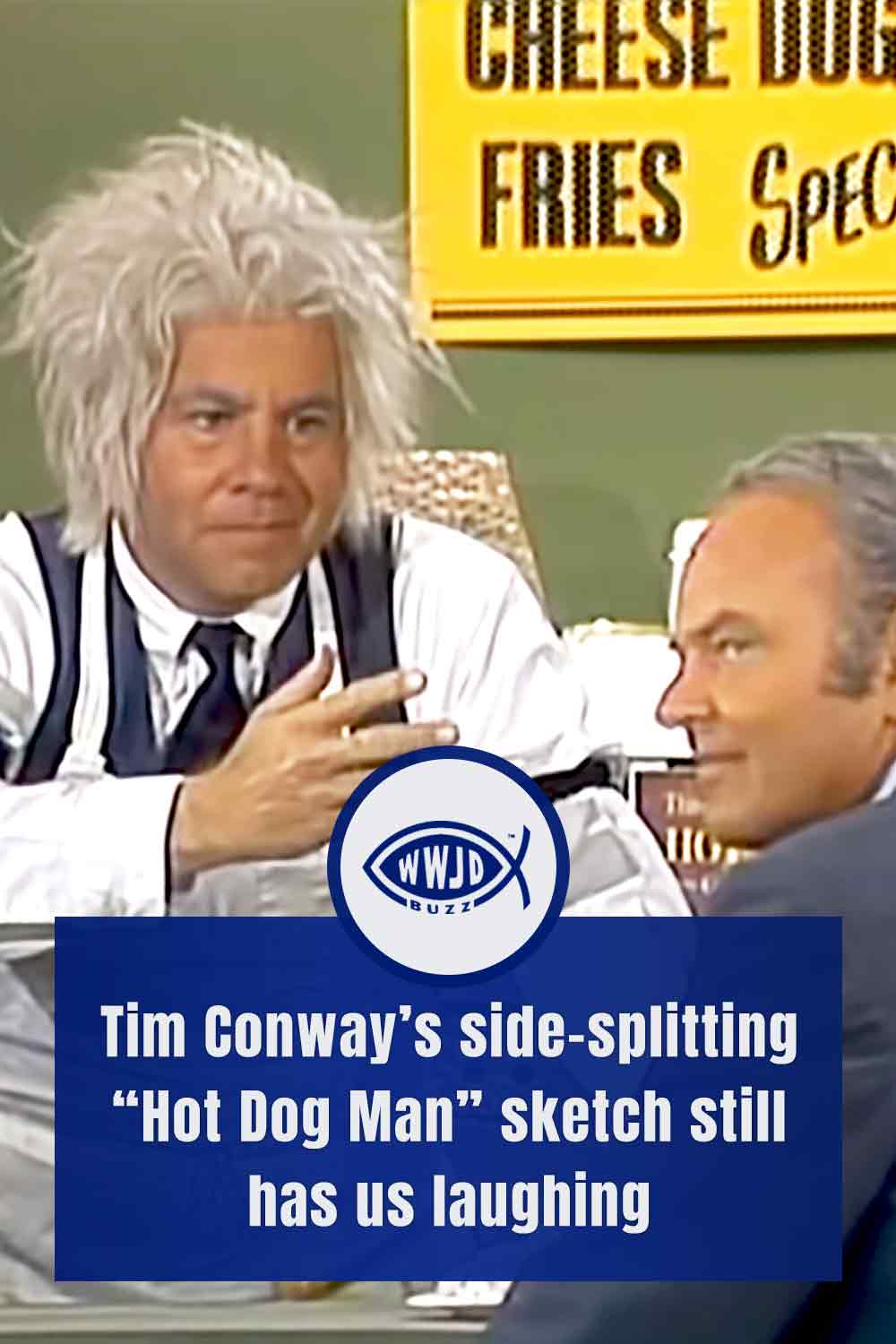