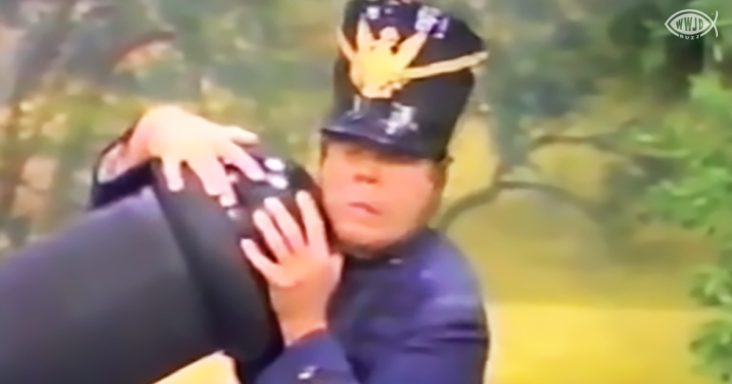 Are you in the mood for some quality comedy? Then look no further than this hilarious sketch from the comedy legends Tim Conway and Harvey Korman on The Carol Burnett Show. 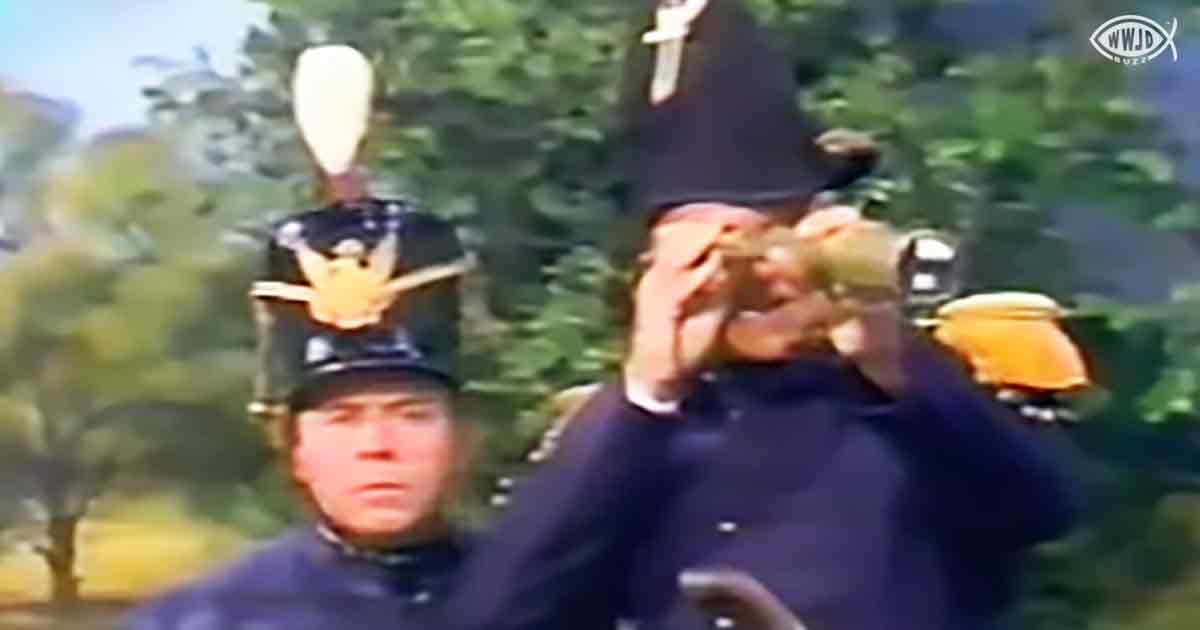 Tim Conway was a master of deadpan humor. With his straight-faced delivery of wildly funny skits, Tim had audiences around the country and even his own cast mates doubling over with laughter.

Tim Conway was always meant for the big screen, with a talent for humor that stretched into his early 20s when he took a job at a local television station writing comedy sketches. 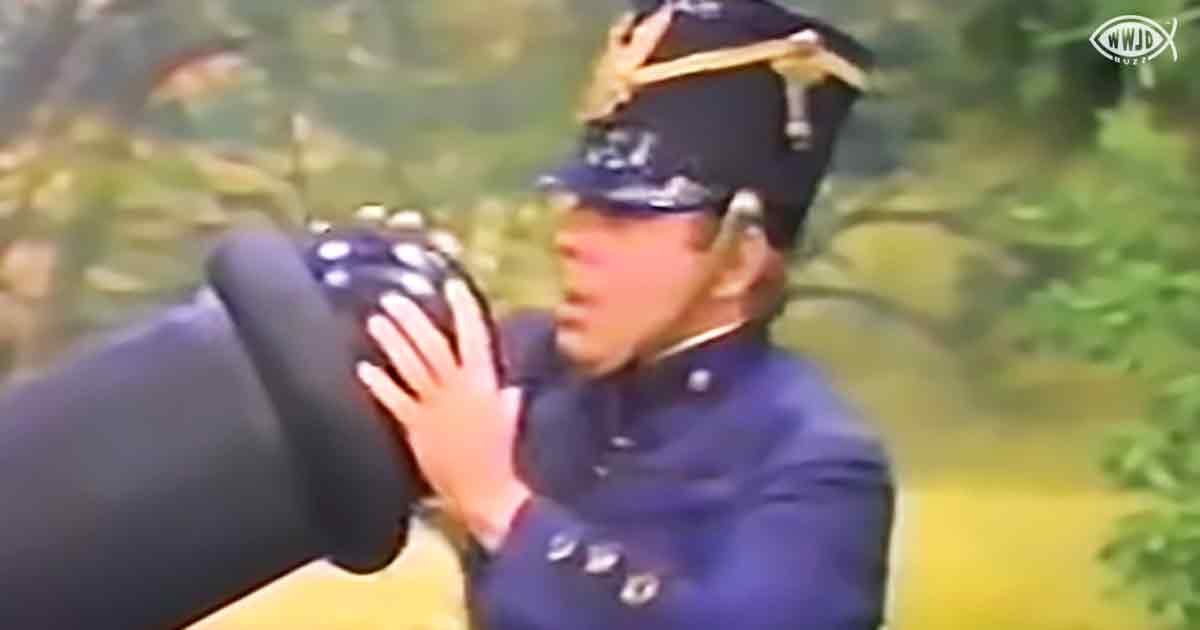 But a comedy genius like Tim did not belong behind a desk. It was not long before he found himself performing in front of live audiences on The Steve Allen Show, McHale’s Navy and eventually The Carol Burnett Show.

The Carol Burnett Show was where Tim Conway hit his stride. Throughout its 279 episodes, the show won 25 prime-time Emmy awards. But the biggest impact it had can be measured by the people who still remember Tim Conway today. 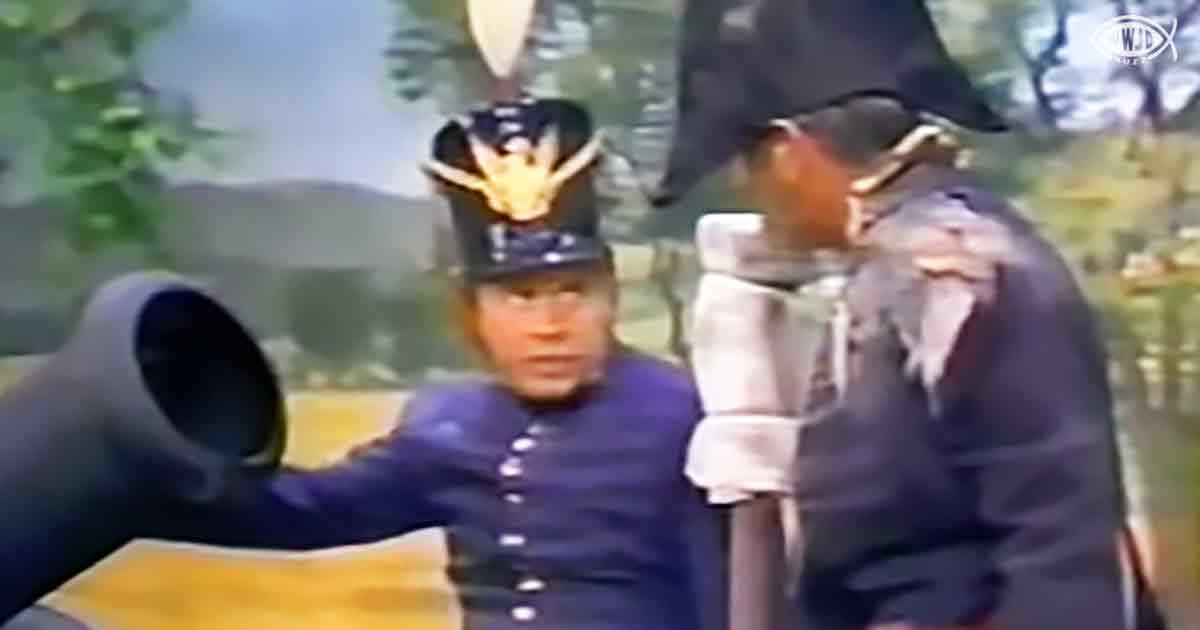 For people around the country, these sketches brought their families together. “I remember watching this with my dad when it originally aired,” said one viewer. “We laughed until tears were pouring down our faces.”

Whether you are looking for classic comedy or want to revisit one of the greatest comedians of the 20th century, take some time to watch this hilarious sketch. You will be in tears in no time. 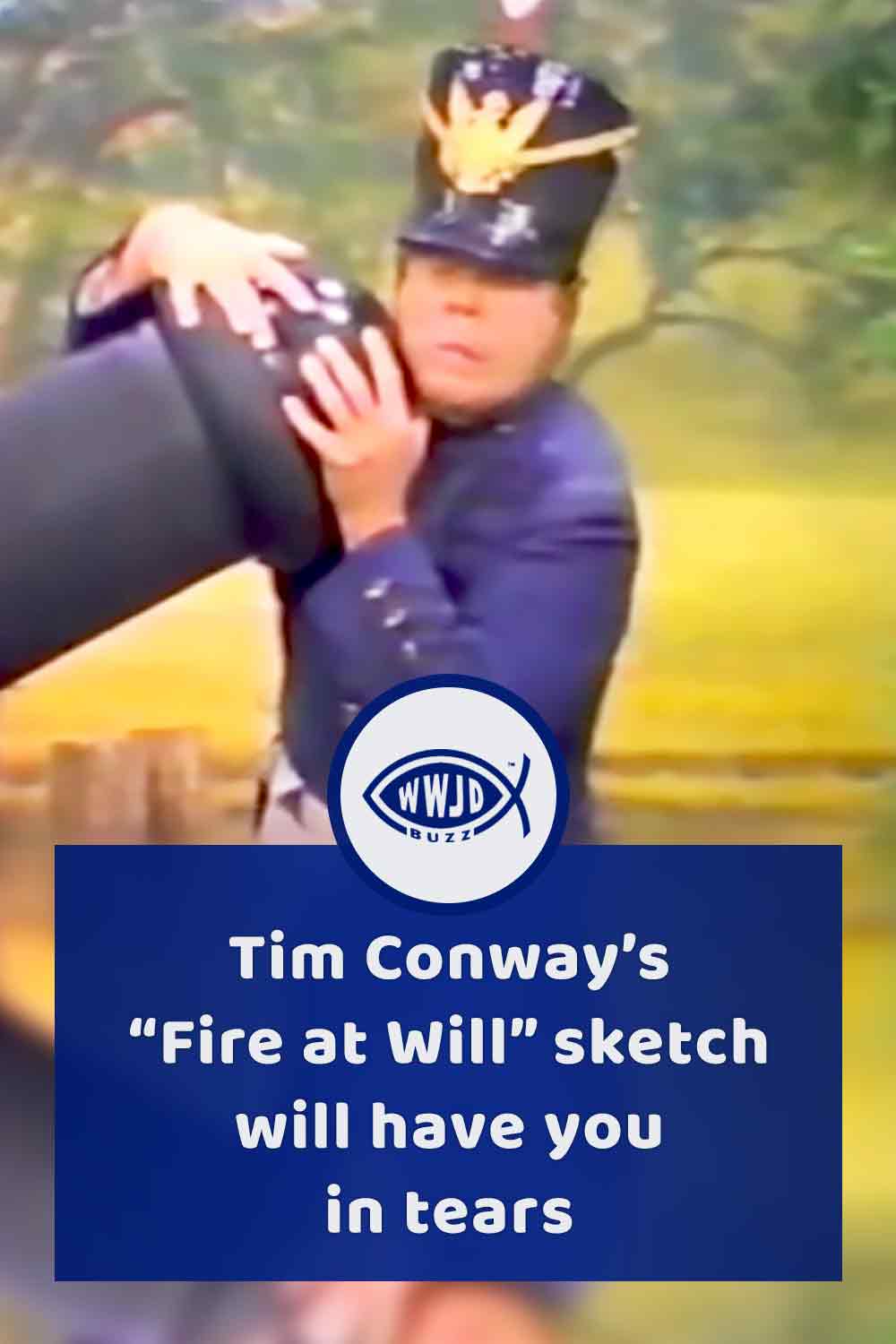