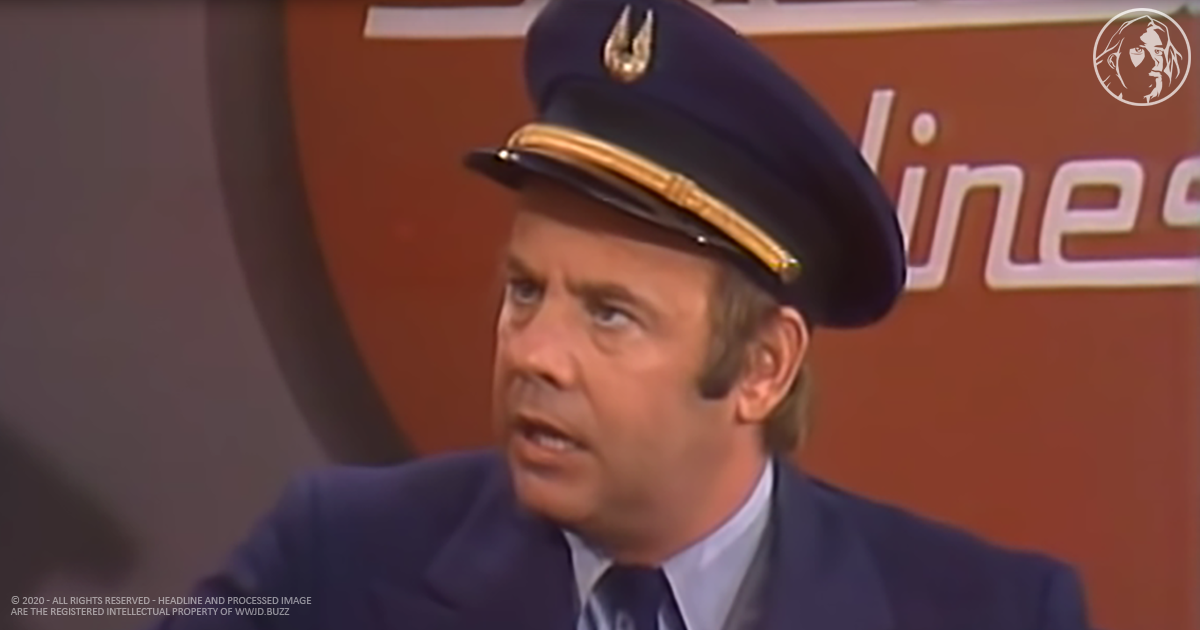 Fresh from the Carol Burnett Show archives, another rip-roaring comedy sketch featuring our favorite dynamic duo, Tim Conway and Harvey Korman. I’m sure you remember the time when traveler (Harvey Korman) tries to get a boarding pass from the security attendant (Tim Conway) for Speedo Airlines. Yes, you know this is going to be a good one. If you’re thinking modern-day TSA, then you’re not the only one!

Recorded before a live studio audience at Hollywood’s CBS Television City Studio 33, The Carol Burnett Show ever failed to delight and entertain us every Saturday night with clean comedy, clever, dazzling production numbers in a very family friendly environment. Let’s also give credit to the brilliant cameramen who were always on their toes to capture those infamous comedic moments. There was something about the way they did it that brought the actors and the audience closer together. The good old days when shows were actually funny.

They were so funny, they could not get through a skit without laughing! There was nothing political, just pure humor. I see some so-called humor and am sick over what is found humorous, these days. Loved Carol, Tim, Harvey Korm, Vicki, and Lyle Wagoner (Rrrrrrow!). Carol Burnett and everyone on her show was and still are true comedians. Especially when they try not to laugh but can’t hold it in. Makes it even funnier.

I loved The Caroll Burnett Show and Mama’s Family. This was when there were plenty of great shows on television. Sure miss those days!!! Now get ready to watch this classic featuring our favorite comedy couple. Believe it or not, Harvey Korman controlled himself on this skit!