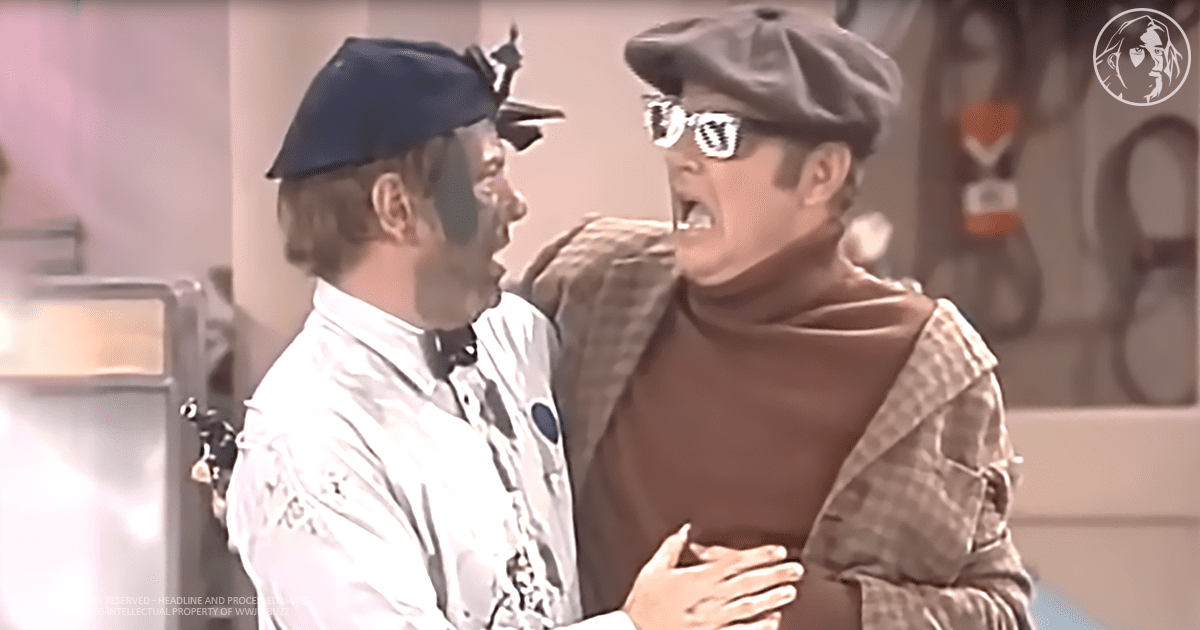 If you grew up watching The Carol Burnett Show, you’re probably already smiling at those years of hilarious sketches performed by Carol and her crew of comedians.

In the 1973 episode, “Service Station Attendant, “ comic geniuses Tim and Harvey are in pure form. The impatient Korman speeds into the Blue Ball gas station during a getaway to get gas and go, but Conway wants to give him the deluxe customer service treatment, first by singing Blue Ball’s promotional song, followed by gifts, a window-cleaning, you name it. The hilarity escalates the more frustrated Korman’s distressed, the more lousy guy becomes.

Even when Harvey pulls a gun, Tim continues with one side-splitting delay after another. With the audience howling, it’s a wonder these two comedy pros were able to keep from breaking character and laughing themselves.

You can’t help but look at either of these two jokesters to feel your funny bone tickled. No wonder this sketch is a downright internet sensation.  When they hear police sirens in the distance and a policeman order the place surrounded, you won’t believe what gut-busting gag comes next.

“You could call Conway-Korman the Two Stooges,” recalled one devoted fan.  “They did so many great comedy skits together on this show. The TV of the 1960s and 1970s reminds us—you do not know what you had until after it is gone.”

“They worked together like peanut butter & jelly, macaroni & cheese.,” recounted another.

Surely you recall Tim Conway’s many recurring characters throughout the 11-year run of The Carol Burnett show. One thing they always have in common is Conway’s impeccable timing, or some would say intentional lack of timing, in that he takes forever to accomplish his goal when facing down the many impatient characters played by Korman.

So sit down, click the play button and be transported back in time to your favorite TV friends from the early 1970s. 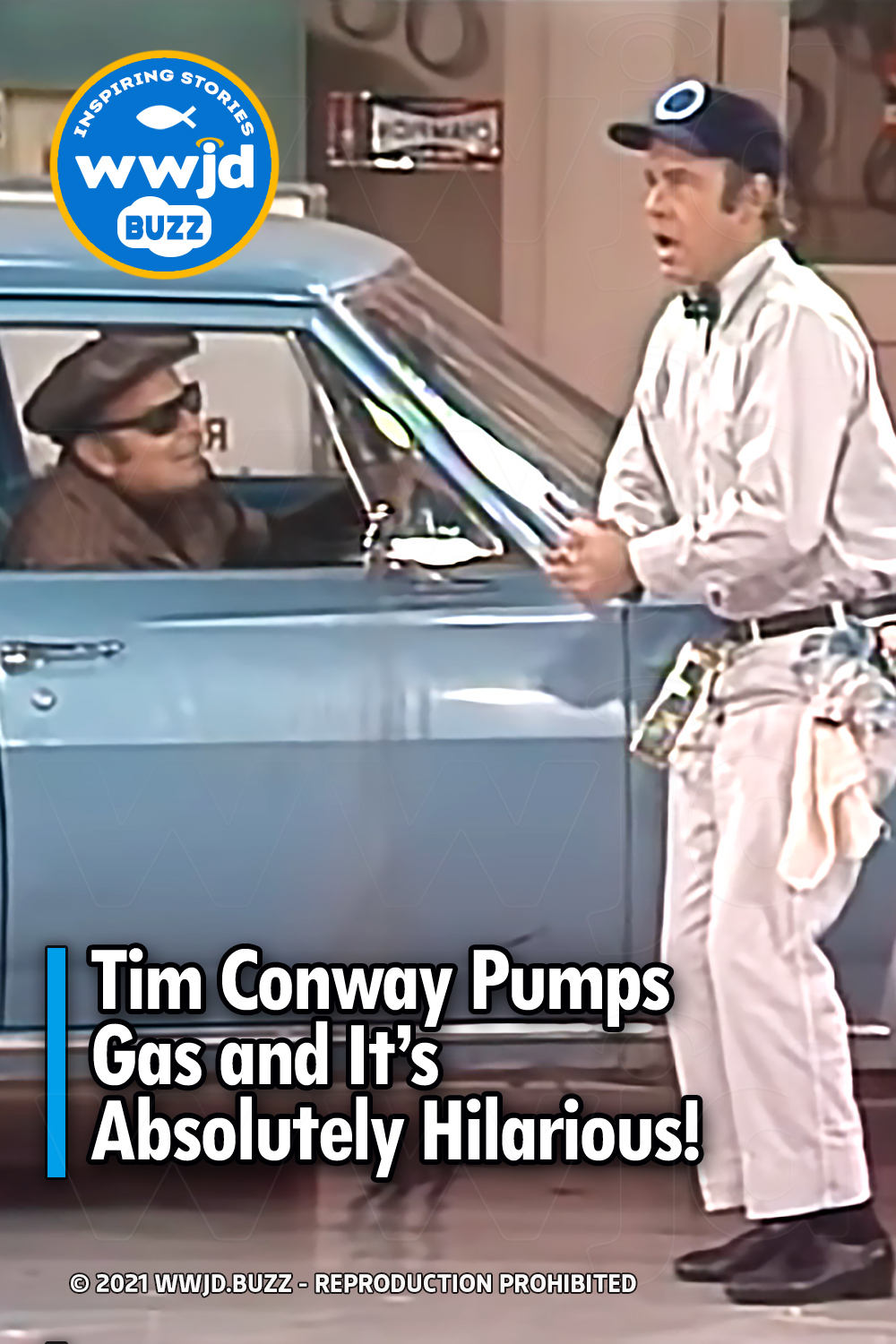