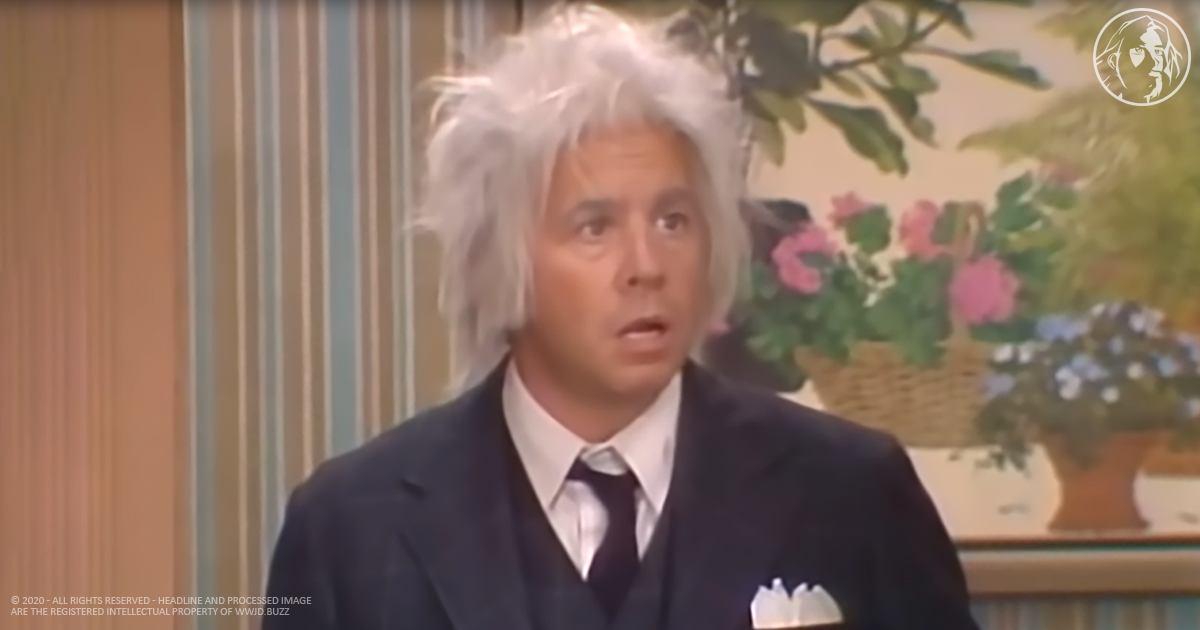 You can always count on plenty of laughs when Tim Conway and Harvey Korman are in the same skit together, but when Tim’s “Oldest Man” character is involved, you know it’s going to be over-the-top funny!

The skit opens in the day and age when doctors made house calls. Remember those days? Harvey Korman is lying on the sofa, and he’s not feeling very well with his tissue in hand.

Then Doctor Tim Conway rings the bell, and the laughs begin the moment Conway walks through the door, or shall I say “shuffles” because it’s not just any doctor, but “The Oldest Man.” It doesn’t matter what sketch he’s in when Tim’s Oldest Man walks on stage, everybody always starts laughing because they know they’re in for one hilarious time.

The good doctor performs one hilarious diagnosis after another, and if the adage is true about laughter being the best medicine, Harvey Korman is going to be feeling better real soon. You know the skit is excellent when the two actors in the sketch can’t stop themselves from laughing.

Now get ready to watch Tim and Harvey together again in one of their funniest sketches ever. Enjoy!