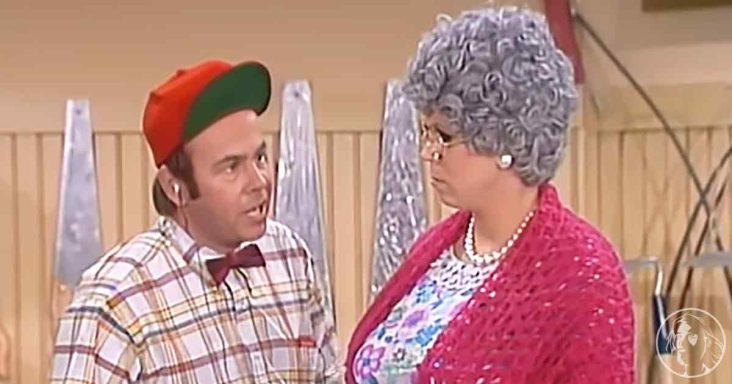 Over the eleven years run time of The Carol Burnett Show, the variety comedy series created several long-running bits that had audiences around the country doubled over in laughter. One of the most popular ones was “The Family.” 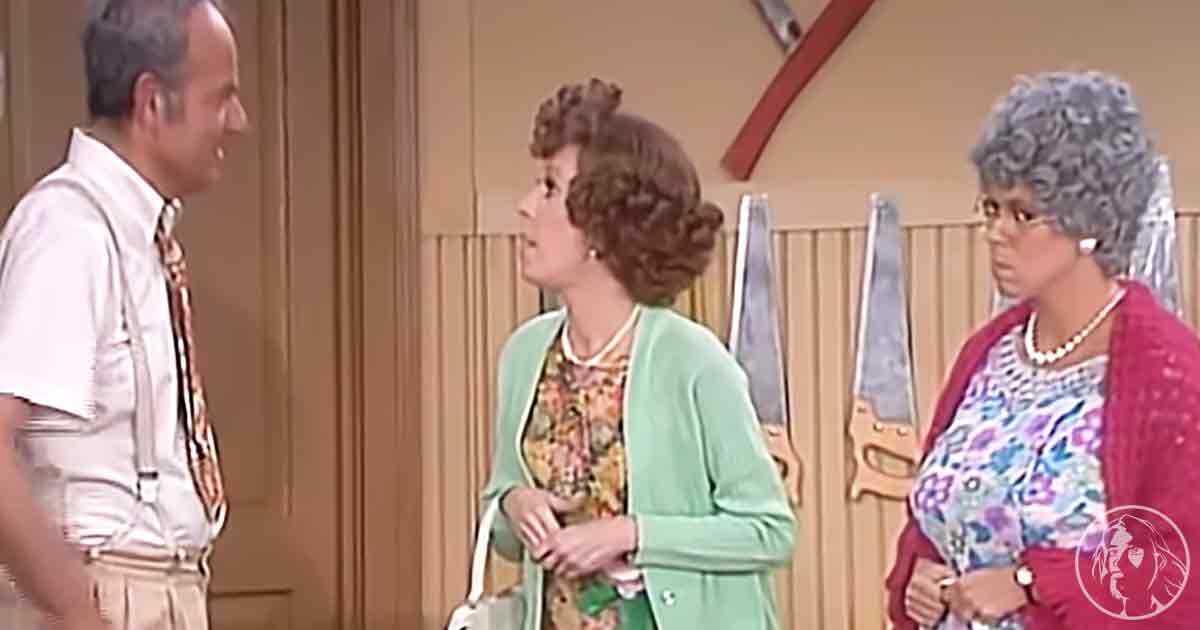 The Carol Burnett Show introduced the characters in a sketch in 1973, and they were so popular that Carol Burnett continued to feature them on the show. That was how we got this gem of a scene. 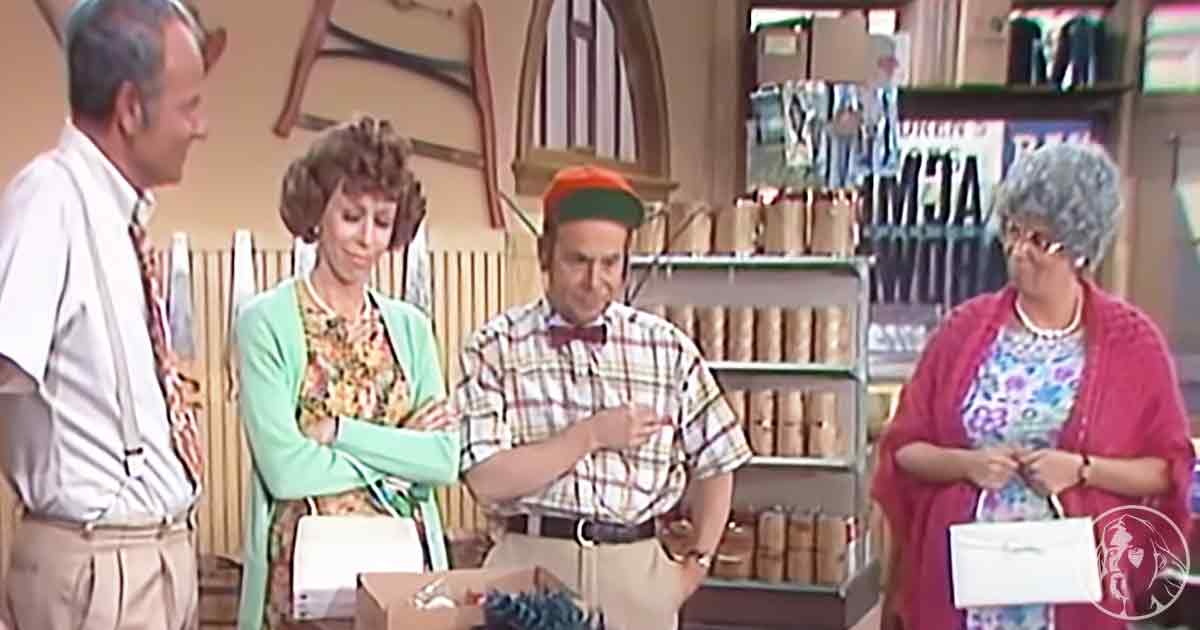 In this sketch, Mama Harper and Eunice decided to pay a surprise visit to Ed at his hardware store. Shortly after they arrived, Mickey Hart joined the rest of the family.

What might have seemed like a sweet gesture quickly turned sour when Mama Harper asked for a new bath stopper. Things only got worse when Eunice got jealous when a pretty customer arrived at Ed’s hardware shop. 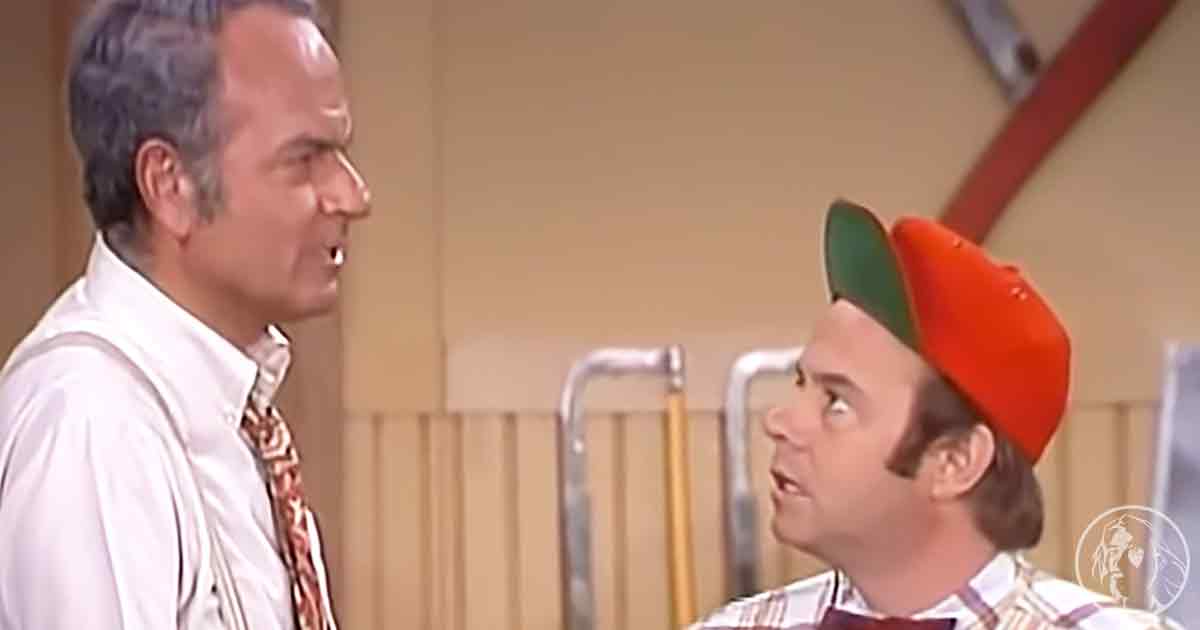 Every member of the family had audiences around the country in stitches. They became so popular that the concept eventually became a movie called Eunice and a TV series called Mama’s Family.

Even fifty years after “The Family” first appeared in televisions around the country, these characters still make for a gut-busting watching experience. Watch their hilarious antics yourself and see why audiences around the country could not get enough of this family. 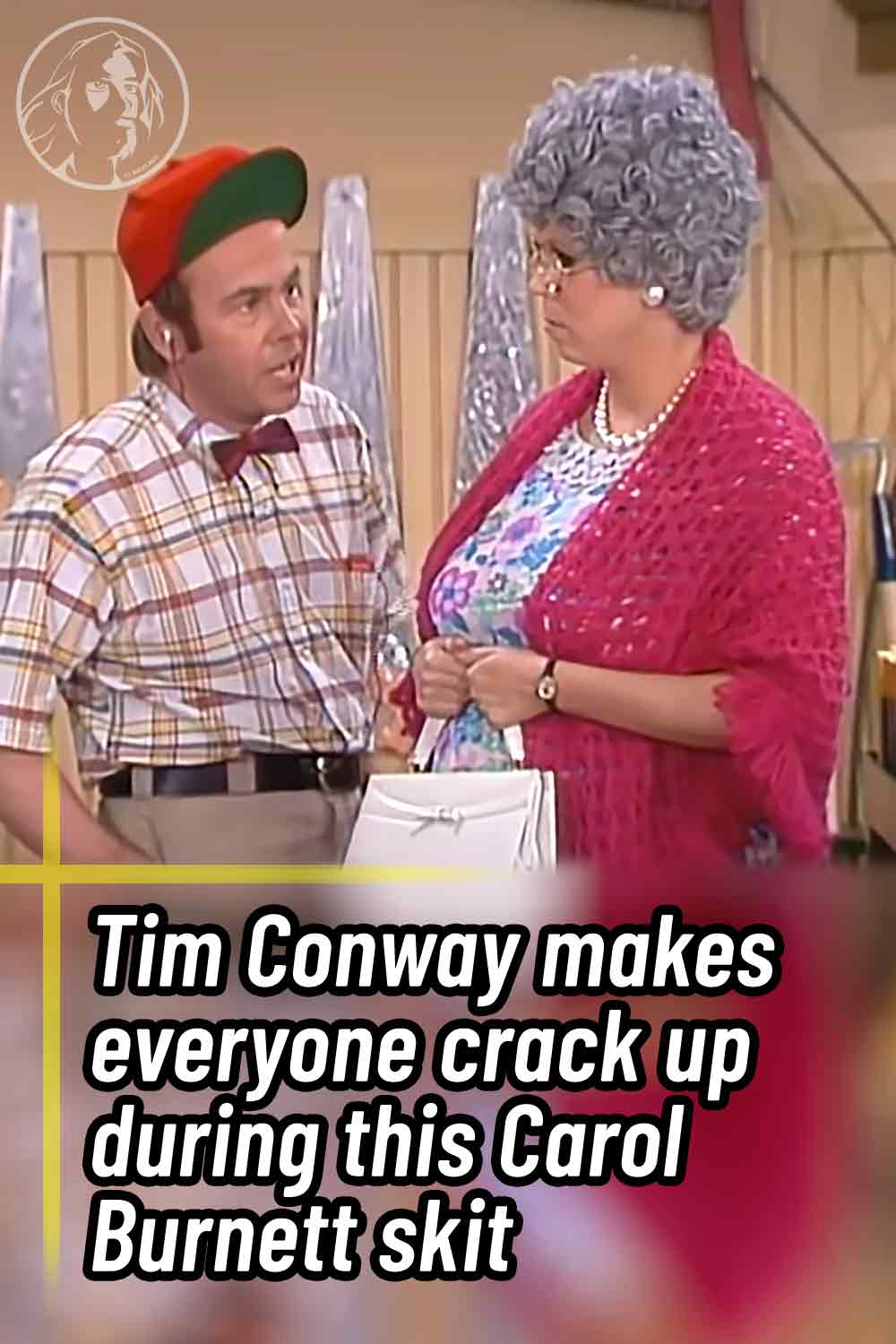