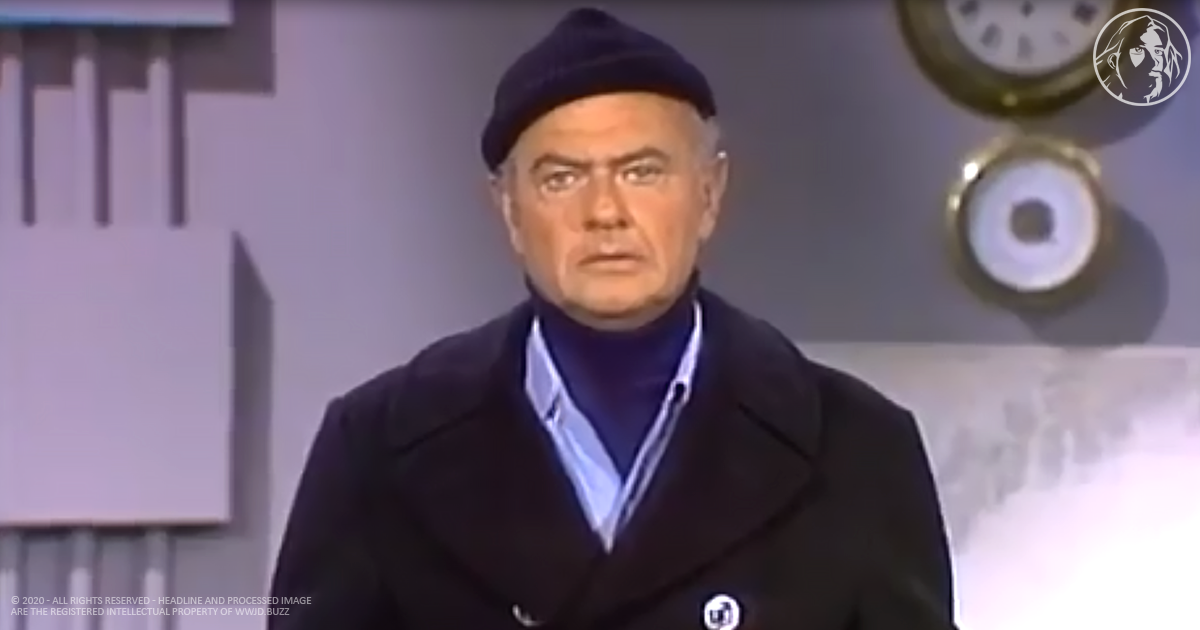 A sailor (Harvey Korman) and the ship’s captain (Tim Conway) try to keep their ship from hitting an iceberg.

Television has given us a look into the lives of many unforgettable and unbelievable characters. The magic of television and the actors that involve themselves in the glamorous world of getting to be, in some cases, whoever they want.

Who they’ve always wanted to be or who they know they could be. From Jim Carrey’s unforgettable characters in In Living Color to Steve Martin’s magnificent performances, the comedy, and joy they created spread wide and far.

Tim Conway finds himself in quite a lofty position. His popularity seems to precede him, known to many as the most famous and loved actors in the long history of television and comedy for TV. His place in the journals of comedy history, as well as television history, peaked with his appearance on Carol Burnett Show.

He seemed to be given a gift the day he was born. It wasn’t for him though, and it was for the world. His gift of making people smile, to bring laughter even in the worst situations. Many have said his brain was not only a genius, but his sense of humor had wit and great “color.”

Conway does an excellent job of playing the ship’s captain. Very darn fine job. He nails his character spot on. The almost lackadaisical air that surrounds him as Korman leaves everyone in tears.

The duo seems to have just the most befuddled adventure on any sea I’ve ever seen. The antagonist in this skit is an iceberg, which they are trying desperately to avoid, only to have Korman do the most hilarious thing!

What did you think? We’d love to hear from you. Please, leave us a like on Facebook, share this hilarious video with an old friend or bring in the younger family members. This is a good, clean comedy you can’t pass up. Leave us your review down below. Share your thoughts. Enjoy!