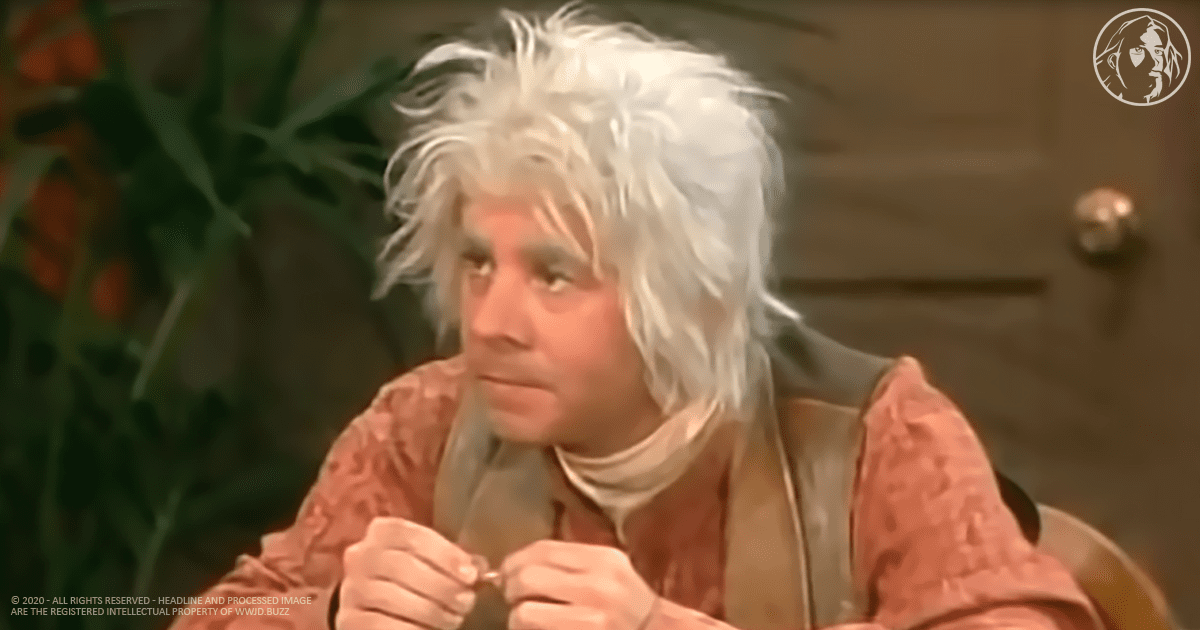 This hilarious clip is a sketch from The Carol Burnett Show featuring Harvey Korman as a swarthy bank robber and Tim Conway as the world’s slowest and luckiest sheriff. The stage is set for some rip-roaring actions and repartees.

The Carol Burnett Show ran for 11 seasons and I don’t think I missed a single one and I don. I would love to watch it on TV every week and loved it way better than Saturday Night Live and the ilk. This is what comedy is all about. Clean laughs and witty dialog that makes you think and grin at the same time.

Then the bank robber Harvey Korman waltzed into the saloon and walked up to the bar. He would be followed by the sheriff, little Tim Conway whom you can’t even see past the saloon’s half-sized swing doors. The sheriff left his dignity outside and crawled under the doors to make an entrance.

Don’t miss this clip for what happens after that. The lingering poker game and the hilarious gun draw between the robber and sheriff that follows will have you bend over laughing.