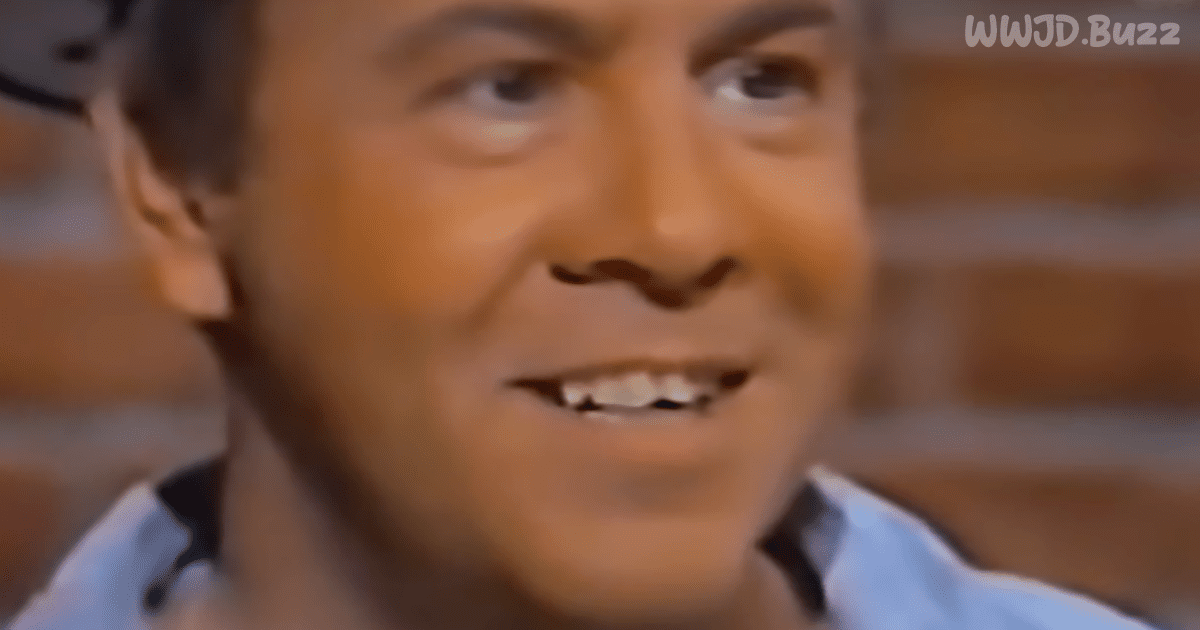 People think that commercials are so easy to film. Just show up, say a few lines and then call it a day. Not so. Even the lowest-budget car commercials – you know the ones where the manager of the local car dealership stands in front of the place and stiffly does a spiel – has multiple takes. Now, the higher the budget, the more takes that will be needed.

These actors need to block out a whole day for a 30-second ad. This is one outtake reel from a fake commercial from “The Carol Burnett Show”. Tim Conway is imitating a commercial that aired at the time. He’s wearing a construction worker’s outfit in front of a mock construction site. He looks at the camera and says, “I spell relief ‘R-E-L-I-F-E’. Boy, that was tough. Anyone have a Rolaids?”

The director gently corrects his spelling, and the camera pans on his genially befuddled face. The second time he spells it “R-E-L-I-F.” I am reasonably certain there were more errors, just by the look on Tim’s face. It gets so bad that one of the crew members had to write the correct spelling on the back of the clapperboard before Conway actually got it right. Tim had such a proud look on his face when he did do it correctly.

As funny as this was, Conway also admitted years later that he was dyslexic. That meant that words could appear jumbled when he read them. It’s amazing how far people with that disorder can get in life. They can train themselves to be able to understand what they read, it just takes longer for them to be able to process it.

Conway was one of a kind when he was in his prime, though. There will never be comedy like we had in the days of Tim Conway, Harvey Korman, Carol Burnett, and Vicki Lawrence. Tim is a legend that we can’t ever let be forgotten.