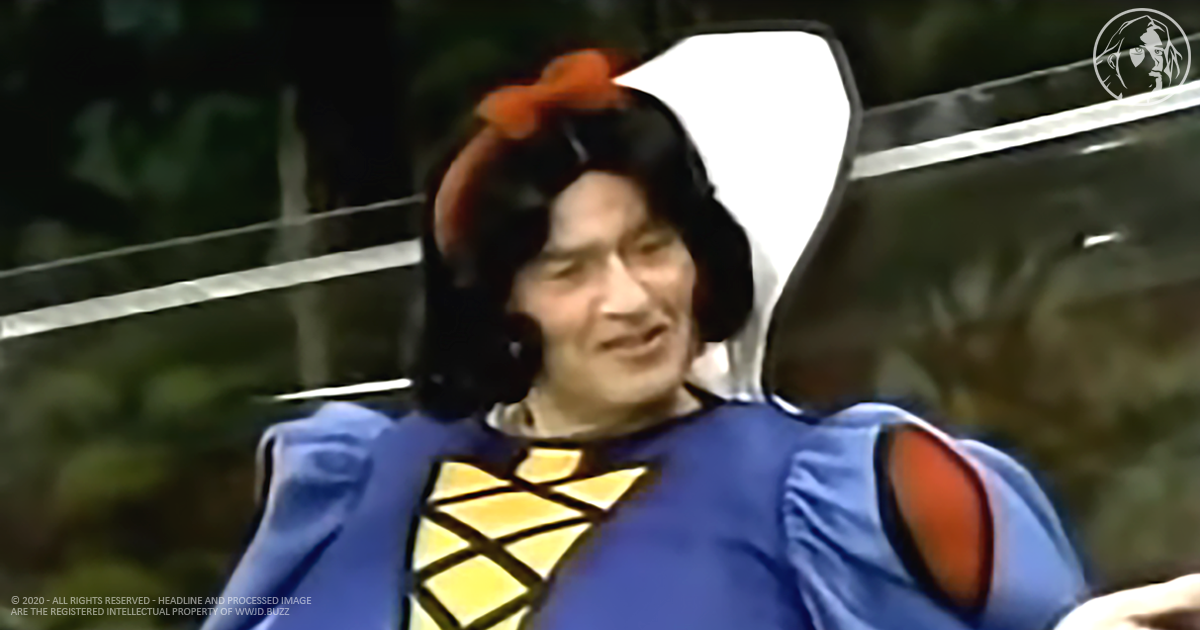 This gut-busting bunch of sketches from The Tim Conway Show bring back hilarious memories.

After the now-legendary Carol Burnett Show finally turned off the lights for good in the late 1970s, Tim Conway wasn’t nearly ready to stop the antics for which he’d become known for over a decade. In 1980 he debuted his own comedy and musical variety series that followed the same format as Carol’s classic show.

In this hilarious intro, Tim comes out to greet the audience and introduce his special guest star, the one, and only Carol Burnett. Before he can get it done, Harvey storms onto the stage and insists that he be allowed to introduce Carol, as he is her “comedy equal” whereas Tim isn’t deserving enough of such an honor.

We won’t ruin what happens next, but wait until you see what happens to Carol gas she makes her way onto the stage as Tim and Harvey chatter away.

Next, in the first sketch of this episode, Harvey plays a very unusual Snow White waiting for Prince Charming. Soon the Prince enters, played by none other than Tim as the “oldest man,” accompanied not by a majestic white steed but a small gray pony. “I’ve heard of quarter horses, but this is ridiculous,” he says. “Last time I buy a horse from a dwarf.”

After much banter and dawdling, he can’t manage to get to Snow White, so he tries kissing the glass instead. When that fails, he tries knocking on it to wake her up. He finally gets the lid lifted—but just enough to get his head stuck inside.

You won’t believe what happens next in this unforgettably funny fairy tale parody. As was typical when these two were paired, Harvey starts to lose it and cracks up laughing beneath the glass. So much for realism!

“Tim Conway…funniest person ever on TV. He could do anything and get a laugh,” wrote one grateful fan.

“Wow, this is cool. I didn’t even remember that Tim got his own show after The Carol Burnett Show ended. Looks like it had the same format and humor. Thanks for posting,” commented another.

“Loved Tim Conway and his understated comedy. Broke me up when he used to make all the other actors break up laughing! Thank you for posting!” wrote another happy viewer.
Now it’s your turn to watch Tim, Harvey and the rest of the cast crack you up with their slapstick antics. Click the video below and share it with a friend. Have fun! 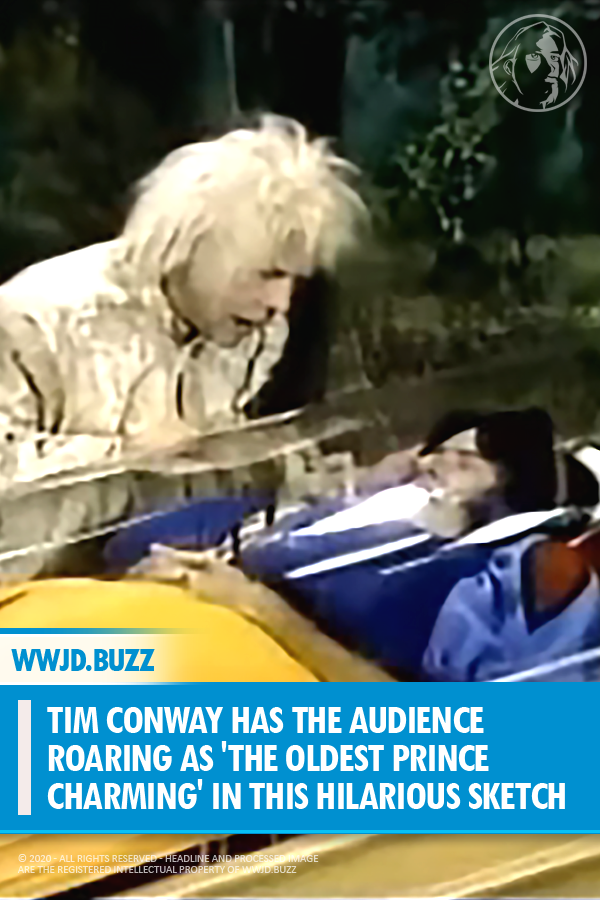